'It's okay to be different': Hancock Central High graduate shares how he deals with an inflammatory disease 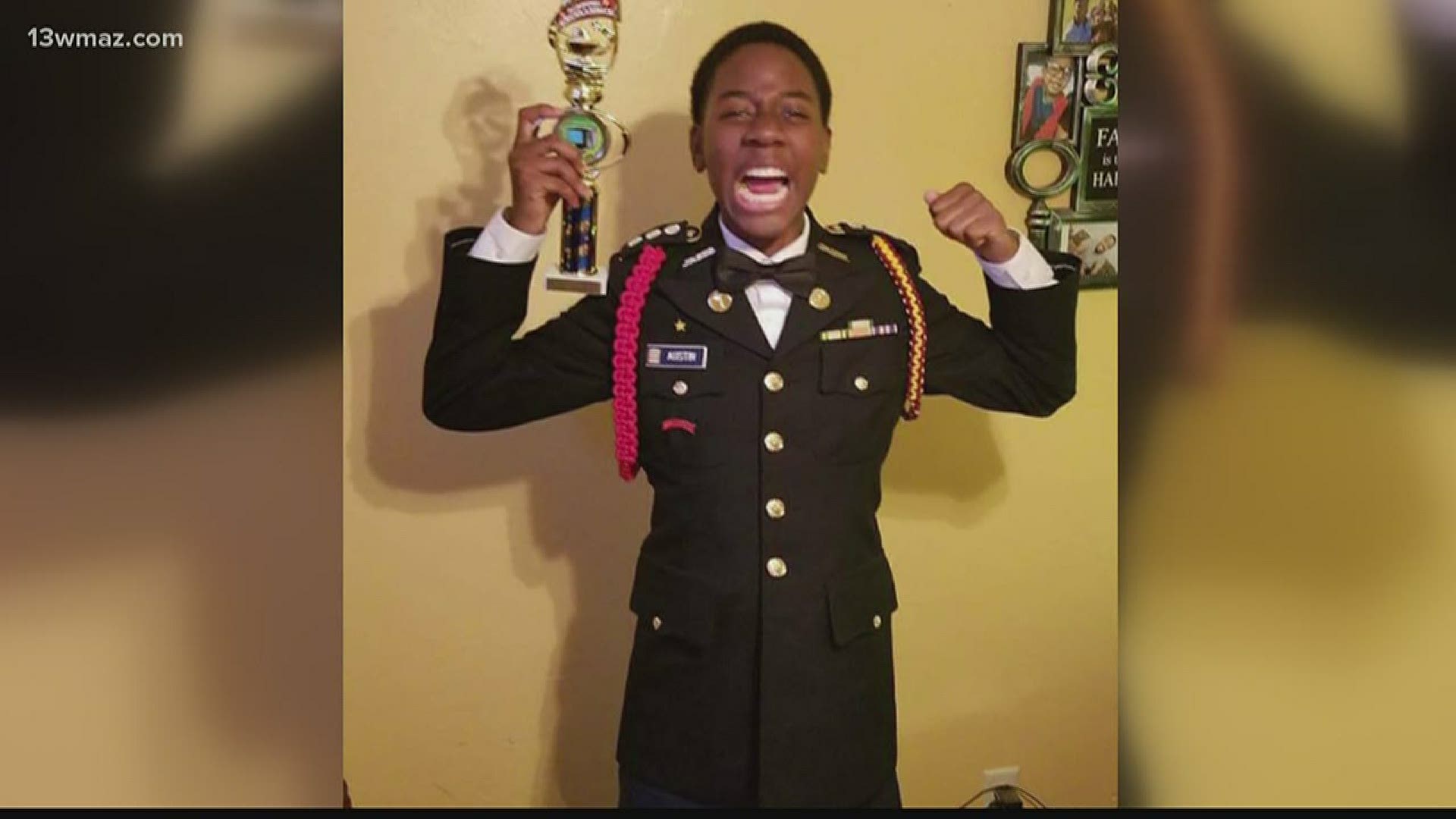 HANCOCK COUNTY, Ga. — As part of our 'Great Grads' series, we're highlighting some stellar students in the Central Georgia community.

For Jonathan Austin, life has been an uphill battle. He says his high school graduation feels like the first major victory of many he plans on accomplishing in the future.

"It was kind of normal to a point, until my third or fourth year of elementary is when my illness really started to kind of kick in," Austin said.

Doctors diagnosed Austin with Dermatomyositis, an inflammatory disease that causes muscle weakness around his joints and makes it hard to do physical activity.

"It was a bit of a struggle, cause you have to realize I wasn't like everybody else. It was something new. I just wanted to be normal. I wasn't special at all. It just wasn't fun," Austin said.

He had to do a lot of physical therapy, sometimes at school. He says sometimes classmates made him feel like an outcast, because he was different.

But he started building confidence when he joined JROTC in high school.

"In ninth grade that's when you kind of have to prove yourself to rank up, so I would participate in everything. I would be on the drill team. I'd be on the color guard. I would even go to the camps that they would have over the summer," Austin said.

He worked his way up to Battalion Commander by his senior year. With the support of his instructor, teachers and mom, he's changed his mindset and is ready to take on the future.

"It gave me more motivation and be able to believe in myself that it's okay to be different, as long as you keep pushing forward," he said.

Austin missed a few days of school this year from being in the hospital, but still managed to stay on track and graduate. He plans on attending Augusta University to major in biology.

'I want to help everyone around': Peach County High senior plans to join the Marines, become a pediatrician