Piper Zellner is graduating fifth in her class with several extracurricular activities on her resume, but she says modeling gave her the confidence she needed. 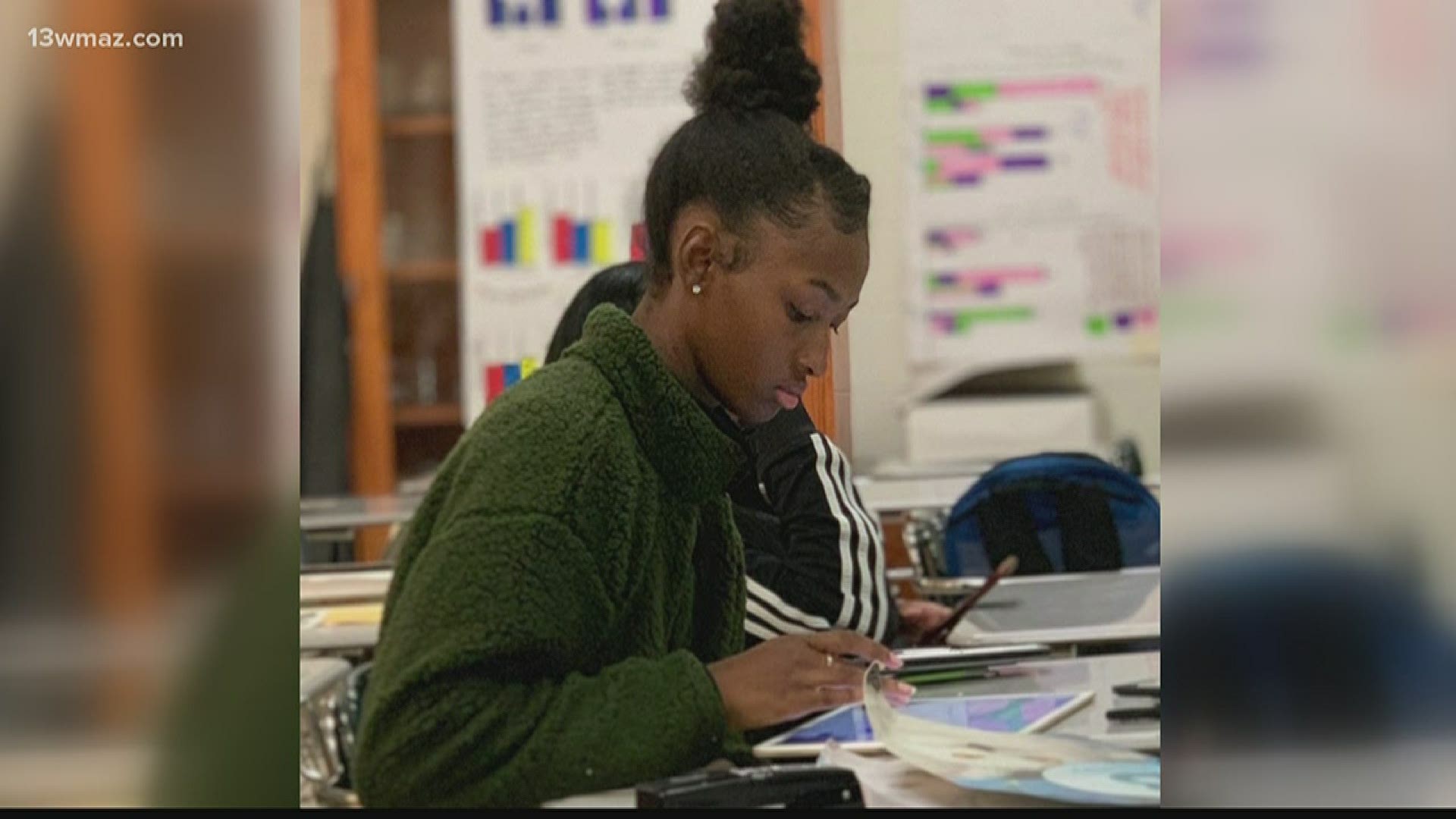 DUBLIN, Ga. — As part of our 'Great Grads' series, we're highlighting some stellar students in the Central Georgia community.

Piper Zellner is a superstar in everything she does. She shines academically, in sports, and even in fashion, but she says she used to shy away from the spotlight.

Zellner grew up as one of five kids with parents who always emphasized education, especially her father who's a teacher at Dublin High School.

"He's always been like telling me, 'you have to stay on top of your grades, stay focused, don't let all these other things bother you, because it really will impact you in the future,'" she said.

She took his words to heart and is now graduating fifth in her class with a 3.9 grade point average while balancing several extracurricular activities.

"I'm a part of our senior BETA club, I play tennis, I was in marching band for three years. I was in AP courses, IB courses. I did dual enrollment," Zellner said.

Despite being a standout in all of her activities now, Zellner says her confidence wasn't quite there at the beginning of high school.

"I didn't want to like say anything. I didn't want to make the wrong impression on anybody. I didn't want to voice my opinion, but whenever it was between sophomore and junior year, I kind of let go of all of that, because you can't really be your full self and then be scared of what everyone else is going to say, so you kind of have to let go of that," she said.

When she was 16, she started volunteering for a Dublin formal wear store by modeling in their prom shows, which brought her out of her shell.

RELATED: 'I want to help everyone around': Peach County High senior plans to join the Marines, become a pediatrician

She feels she has all the skills now to move on to the next phase of her life after graduation.

"I never really imagined that I'd be in the top five, but it's been really good. The hard work -- it just all really paid off," she said.

Zellner was signed to a modeling agency in Savannah, but she plans to take her talents to Georgia Southern University to study biology in their honors program.

She wants to be a gynecologist one day, but says she'll always keep fashion on the side.

Dublin City Schools hasn't set a date for prom or graduation yet, but they hope to have both this summer.

FACTS NOT FEAR | At 13WMAZ, we’re focusing our news coverage on the facts and not the fear around the coronavirus. To see our full coverage, visit our site section here: www.13wmaz.com/Coronavirus.