'I'm just wanting to be a success for her': Baldwin High senior follows passion she shares with late mother

Tabitha Sewell is taking her writing skills from Baldwin High's theater arts program to Wesleyan College on a scholarship. 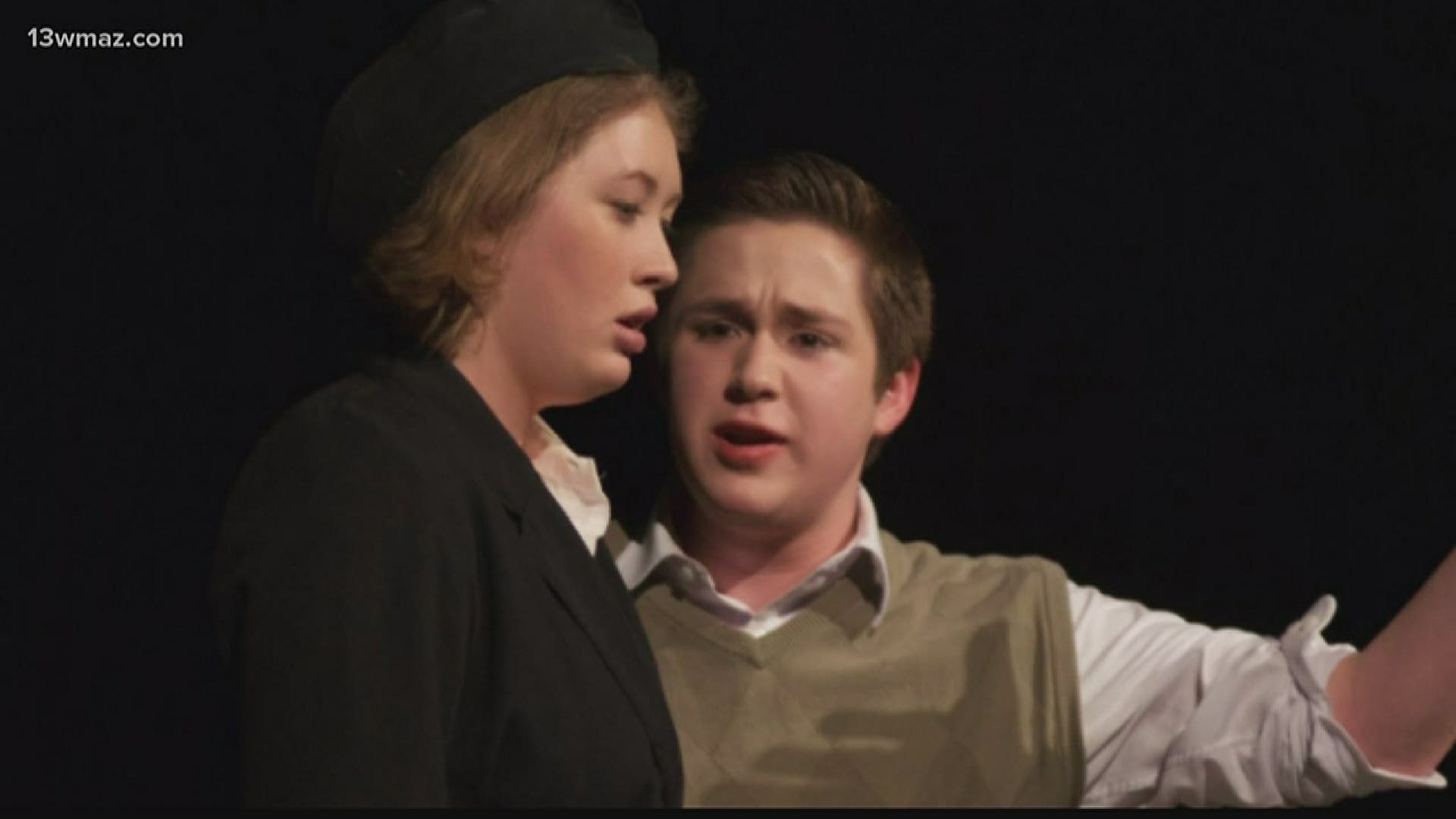 MILLEDGEVILLE, Ga. — As part of our 'Great Grads' series, we're highlighting some stellar students in the Central Georgia community.

Baldwin High School senior Tabitha Sewell has her eyes set on the next phase of her life, but she reflects back on how everything she's been through has shaped her into the person she is now.

"I am still able to keep going and succeed despite stuff that's happened in my life that would otherwise hold me back in certain ways," Sewell said.

She was 8-years-old when she lost her mother.

"She had multiple sclerosis, and it's a nasty disease, and at the time there wasn't much in the way of medical cures," she said.

Two years later, she and her father moved from outside Orlando, Florida to Milledgeville to be closer to her grandmother.

"I'm in this new school with a bunch of people who already know each other, and it's the whole thing. If you move schools and everybody has their relationships, and you are the odd one out, and it was very strange, a bit uncomfortable," Sewell said.

She used academics and the theater arts program as an outlet. In eighth grade, she joined the Hairspray production at Baldwin High.

"It was such a blast, just the community that you create in five months to put together this show, and I became hooked!" Sewell said.

She acted in two plays a year throughout high school and even found a passion she shares with her mother.

"She always loved to write, and I have a book of poems that I keep with me, and sometimes I'll go back and look at them, and I really like writing. That's one of my strengths is that I really like to write, and so I look at that as like this is me continuing on with what she wanted to do but never got the chance to," she said.

She plans to take those writing skills to Wesleyan College on a scholarship to pursue a mass communications and marketing degree.

"I'm just wanting to be a success for her. It's definitely a motivation of mine," she said.

She plans on minoring in theater as well, because she says it'll always be a part of her life.

'It's okay to be different': Hancock Central High graduate shares how he deals with an inflammatory disease

'I want to help everyone around': Peach County High senior plans to join the Marines, become a pediatrician