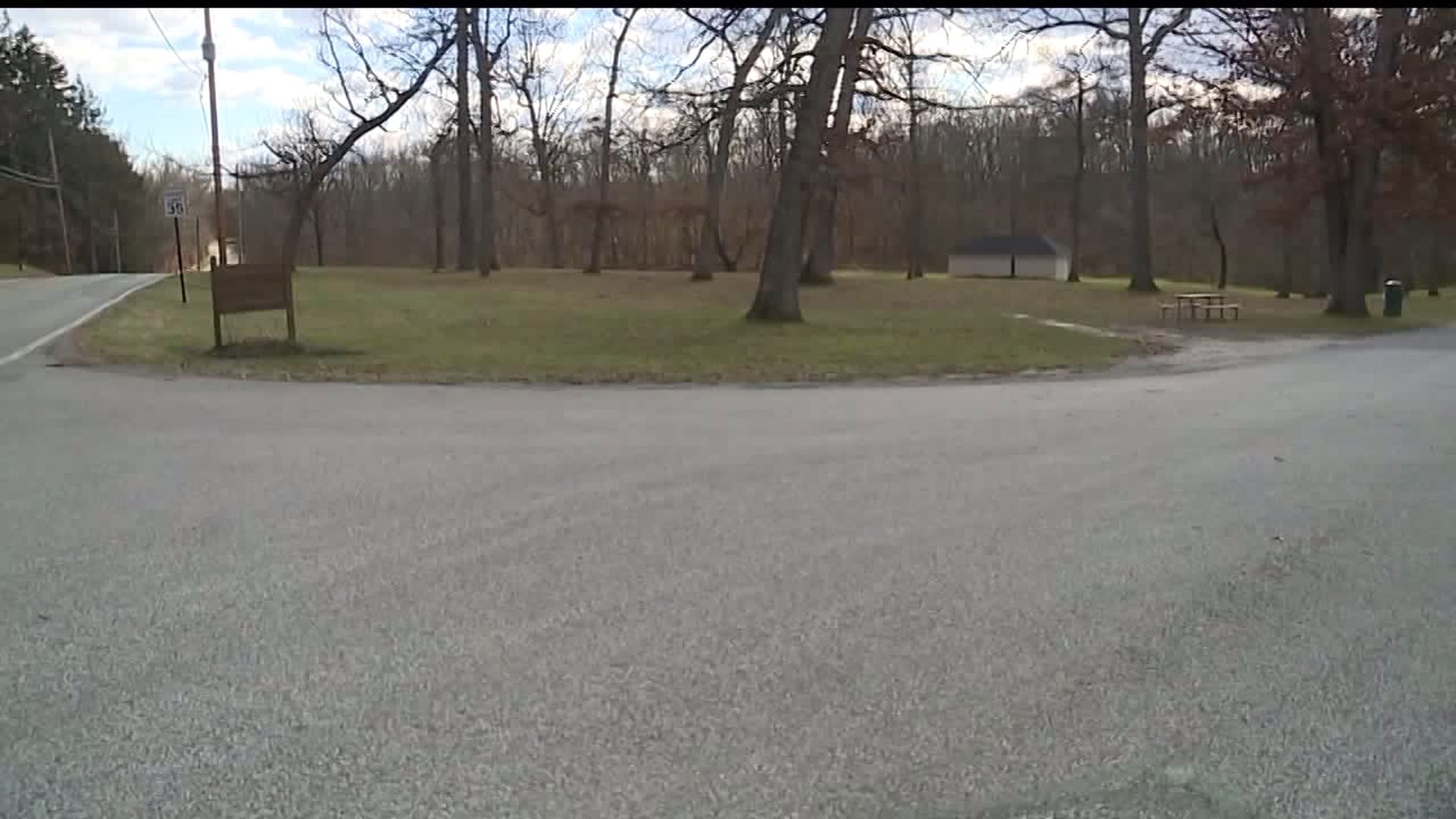 Lauren Thomas, 30, is facing sexual assault, corruption of minors, and child pornography charges for her role in the incident.

On September 13 around 2:00 p.m., police received information from an anonymous referral source that an adult woman, positively identified as Thomas, was sending nude pictures and videos to a 16-year-old.

According to the criminal complaint, the victim turned his phone over to police later on September 13, and told police that he had been receiving nude photos and videos via Snapchat from an adult woman.

A forensic analysis of the victim's phone revealed a "Lauren Thomas" in the contacts list, with an attached phone number and Snapchat username.

According to four different reports in the Northern York County Regional Police Department's system dating back to 2011, the number was linked with Lauren Thomas's contact information.

On September 20, a search warrant was obtained for a residence in Hanover to seize Thomas's cell phone.

She admitted to police that she had been sharing nude pictures and videos with the victim, and that she knew the victim was 16-years-old.

Thomas also admitted to police that she had exchanged pictures and videos with another juvenile victim, before eventually engaging in sex on multiple occasions.

On October 7, Thomas called police to offer further information into the investigation, revealing that she had exchanged nude photographs and videos before having sex with a third juvenile.

A forensic analysis of each of the victim's phone verified their communications with Thomas, according to the criminal complaint.

Now, she is facing charges.