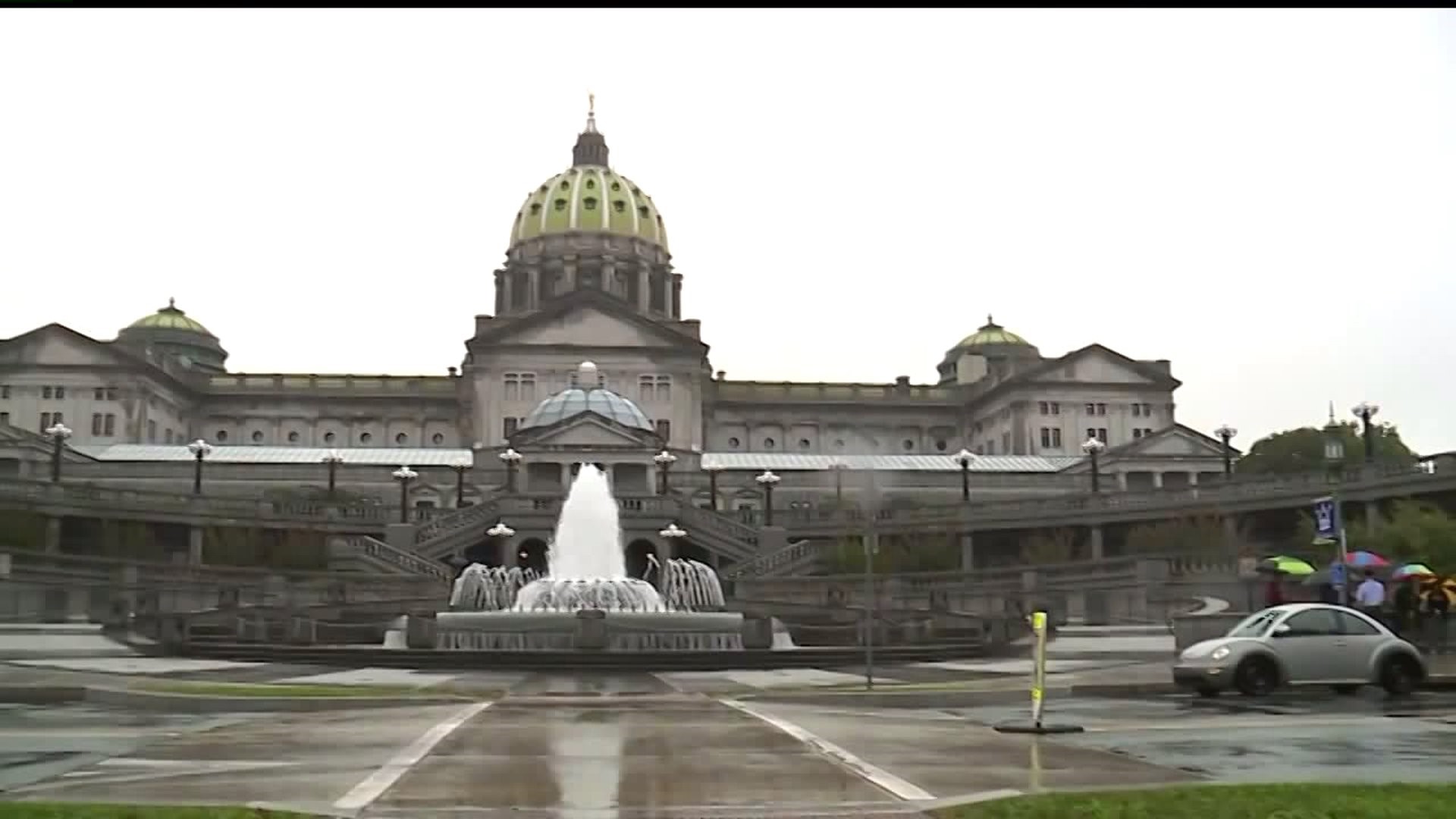 Schroeder of Annville told FOX43 climate change is his key issue. He released this statement, "In Pennsylvania we stand at a pivotal moment in our history, especially in terms of energy policy, environmental protection, and climate change. I am running for the Democratic Party nomination for the 48th District Senate seat because I can provide the kind of fresh, bold leadership that this pivotal moment demands."

Schroeder supports ending public subsidies to the oil and gas industry and banning fracking statewide. He also advocates for tax breaks for environmentally-friendly projects that move away from fossil fuels and towards a clean energy future.

In a statement, Schroeder said, "to voters I offer a simple message: fresh, authentic leadership wedded to bold climate action and commitment to the public good."

Schroeder said he also would like to appeal to Republicans. He sent them this message, "you may not agree with every single, you know, proposal that I bring forward. But, I will listen to you."

Schroeder serves as Executive Director of the Quittapahilla Creek Garbage Museum, which received the 2017 Governor’s Award for Environmental Excellence. He is an Associate Professor of History at Lebanon Valley College, where he teaches history.

Schroeder is challenging his opponent, David Arnold, to take part in a debate.

The special election is set for January 14.

Learn about the Republican in the 48th State Senatorial District race.