County leaders say with the advent of mail-in voting in Act 77, the county administration building in downtown Harrisburg is simply too small. 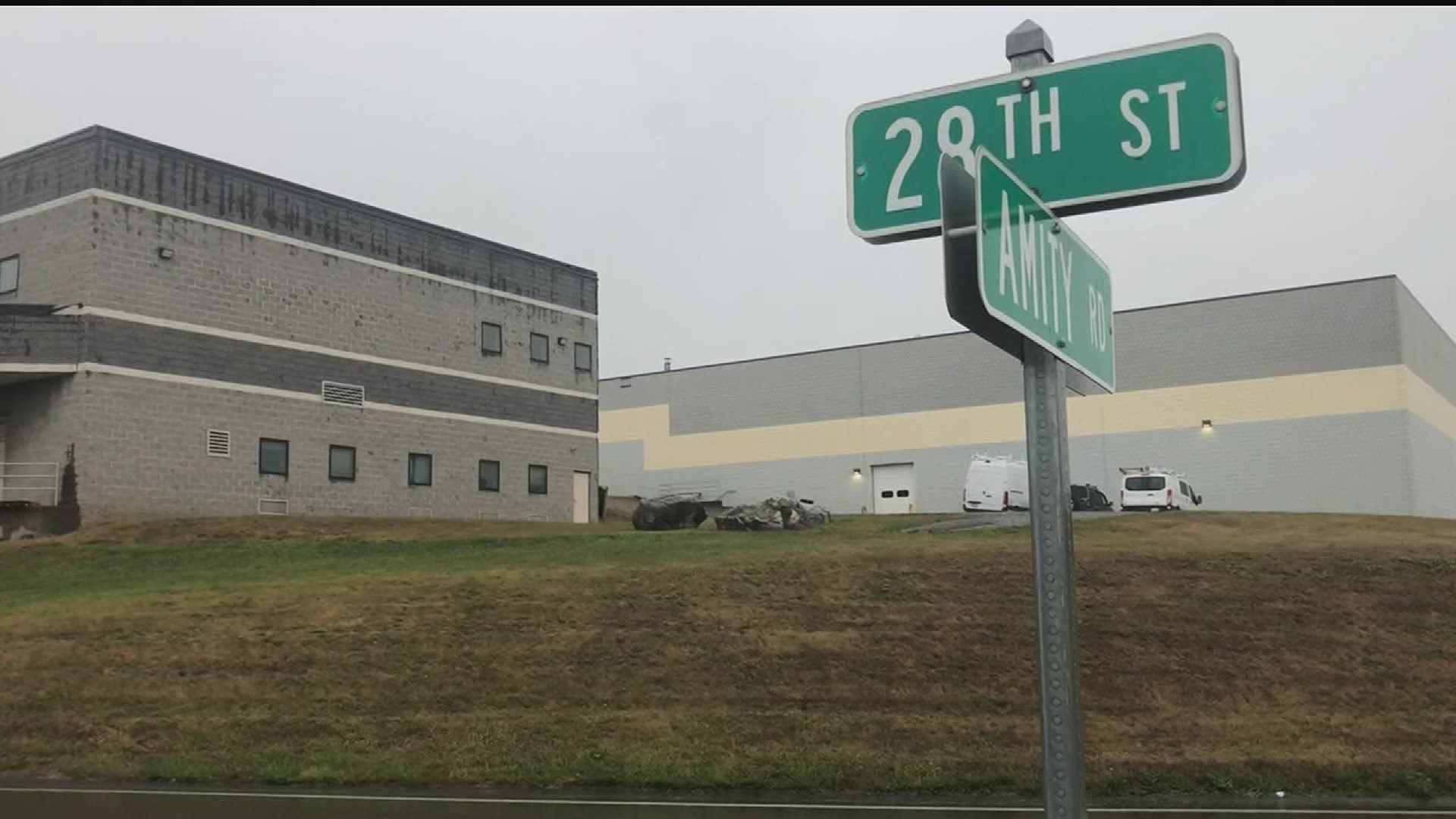 HARRISBURG, Pa. — This November's general election night will be Dauphin County's last one for the foreseeable future run out of its administrative building in downtown Harrisburg.

The 2,000 square foot 1st floor elections office, which includes a conference room on the building's 2nd floor on Election Day, has simply become too small to handle the a new frontier of voting. Act 77 of 2019 opened the door to mail-in voting, and Dauphin County residents took full advantage. Prior to the June 2020 primary election, the most mailed-in ballots the county had received was around 7,000 for the November 2004 general election, when everything was absentee. In June, according to Dauphin County Commissioner Mike Pries, the county processed 40,250 mail-in and absentee ballots, and that total cold jump up to 60,000 or 80,000 for November.

"It's a spatial issue," Pries said. "They're really just bursting at the seams."

Dauphin County's Bureau of Elections, run by Jerry Feaser, will move into the former county Area Agency on Aging building, which was also its Meals on Wheels kitchen. The complex in Swatara Township, which sits across from the intersection of S. 28th Street and Amity Road, has been abandoned for six years.

The building is 9,000 square feet, four and a half times the size of what the county is currently working with downtown. Hundreds of voting machines and scanners have already been taken into the basement. Renovations will start this fall with a timetable to move in around February 2021.

"This will be our one-stop-shop for elections," Pries said.

Currently, election night activities are separated between the county building in downtown Harrisburg and a warehouse where they keep voting machines  and scanners in Swatara Township. There's also the issue of parking for the hundreds of county poll workers when they're trying to coming into the administrative building.

"Prior to the election, our poll workers will be able to show up, with plenty of parking out front, and go in and out with easy ingress and egress," Pries said. "Then election night, return the materials, so it`s going to make everything more efficient process."