HARRISBURG, Pa. – Dauphin County Commissioners will comply with the Department of State’s mandate to purchase new voting machines that leave a verif... 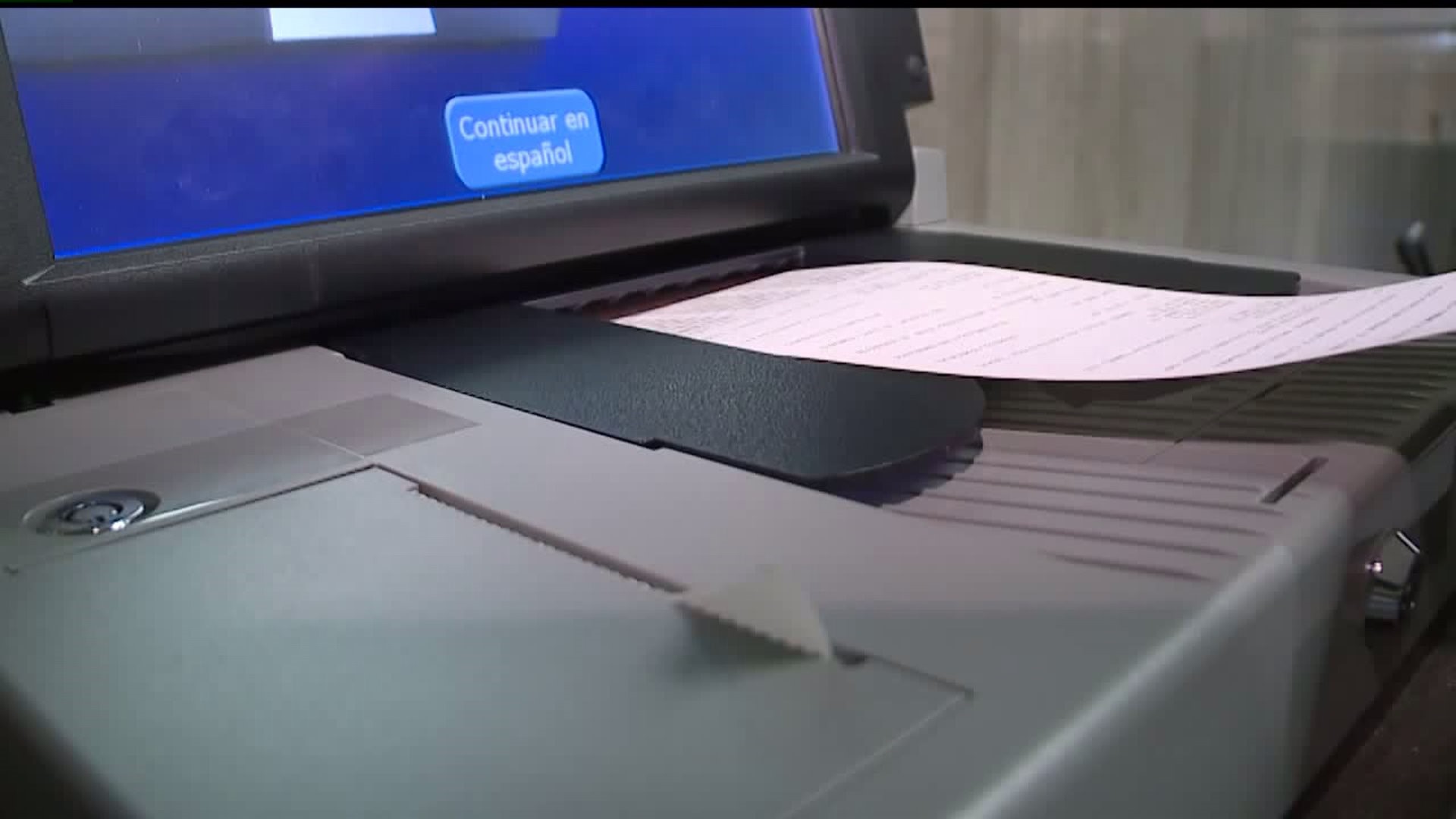 With a two to one vote, Dauphin County Commissioner voted in favor of buying new voting machines which leave verifiable paper ballots, just one day ahead of the December 31st state-imposed deadline.

"To put a new system in place in the heaviest election cycle," said Commissioner Jeff Haste. "There is makes no sense to me at all."

Even with the looming January 31st deadline, Commissioner Haste said he still could not in good conscience vote in favor of the mandate.

"I've talked to a number of poll workers, judges of elections," said Haste. "And I've not had one think it's a good idea to move forward."

While Commissioners Mike Pries and George Hartwick voted yes, they did so reluctantly. They felt their hands were tied and they had no other choice, since their current voting machines will be decertified in the New Year.

"We have a responsibility to not put ourselves in a position where voters don't have their vote count," said Commissioner George Hartwick.

The new voting machines will cost the county more than $2 million. There's also added costs of training and education on the new machines. It's still unknown at this point just how much of the tab the Department of State will pick up.

The Dauphin County Commissioners plan to approve a voting machine contract at their regularly scheduled meeting on January 8th. The new machines will not be used until the April primary.