Cyber-security experts warn teachers, schools what to do if their E-classroom is hacked

Harrisburg University cyber-security teacher has four pieces of advice for educators in this age of remote learning. 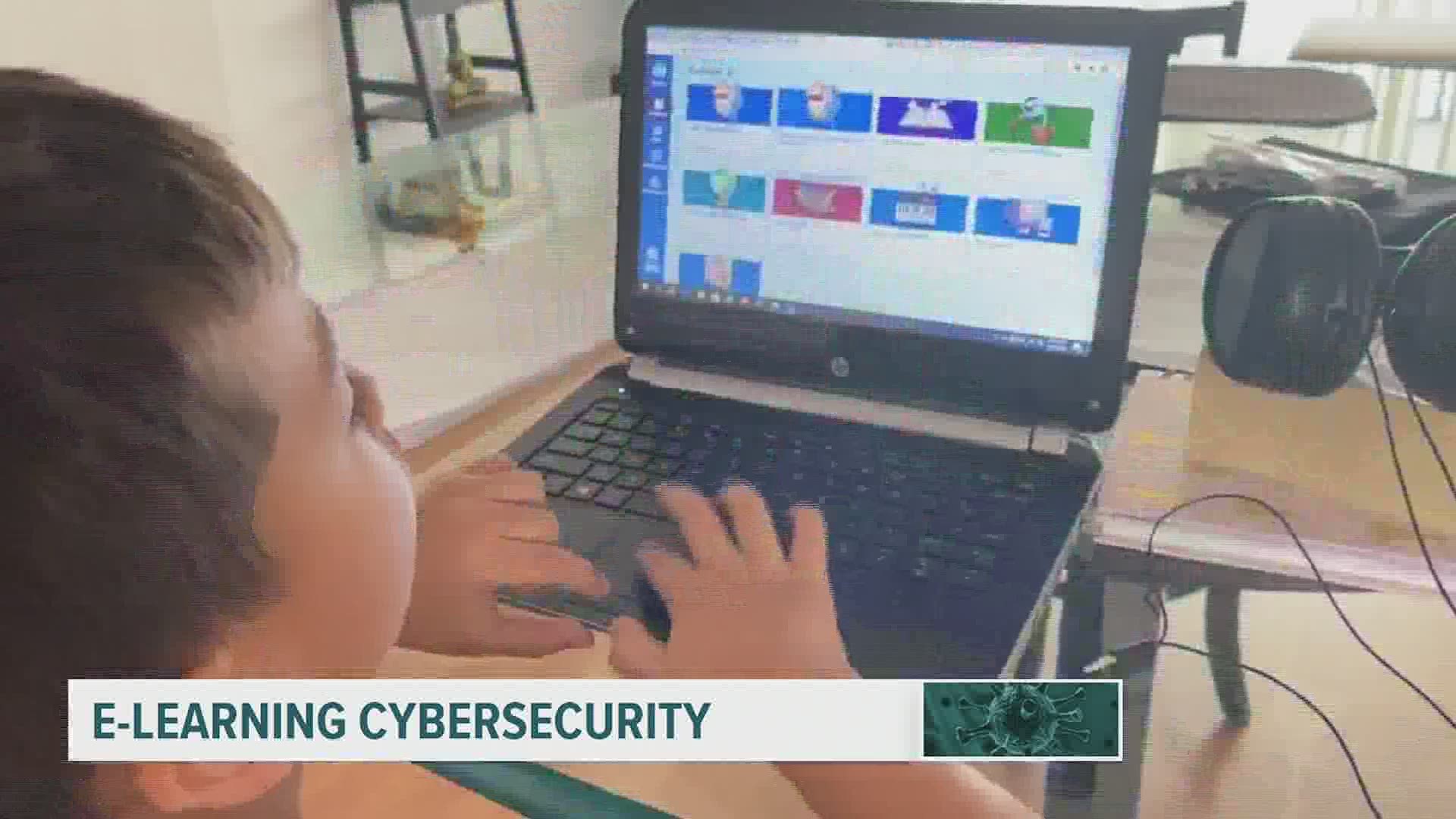 Students in one class at Middletown Area High School recently had their Zoom-based classroom hacked. According to a post made by the district's official Facebook account, a student, showing only their first name, logged into the teacher's room, and started playing a rap song with inappropriate lyrics.

The incident at Middletown may have only been a prank, though according to Terrill Frantz, a cyber-security expert at Harrisburg University, it could have been much worse.

Frantz says it's not uncommon for visitors to hack into a classroom, take over the screen, and draw swastikas, for example. He says teachers can increase security over their rooms with four simple steps.

The first tip in keeping unwanted guests out of your classroom, Frantz says, is to keep the door locked as long as possible, relatively speaking. Teachers should only give out their room information 30 minutes before class is set to begin.

Along the same lines, the second tip is to change your virtual classroom password every week.

In the event people are still disrupting a class, Frantz says teachers must learn how to use security functions in the room, such as how to disable annotations, and screen sharing.

Lastly, if all else fails, make sure you have a backup plan; a secondary room to go to continue class. Frantz says if the hacker is a stranger, they'll likely be gone for good.