A bill meant to reform probation rules is now heading to the full House of Representatives after passing a committee vote on Monday. But, it’s not moving ... 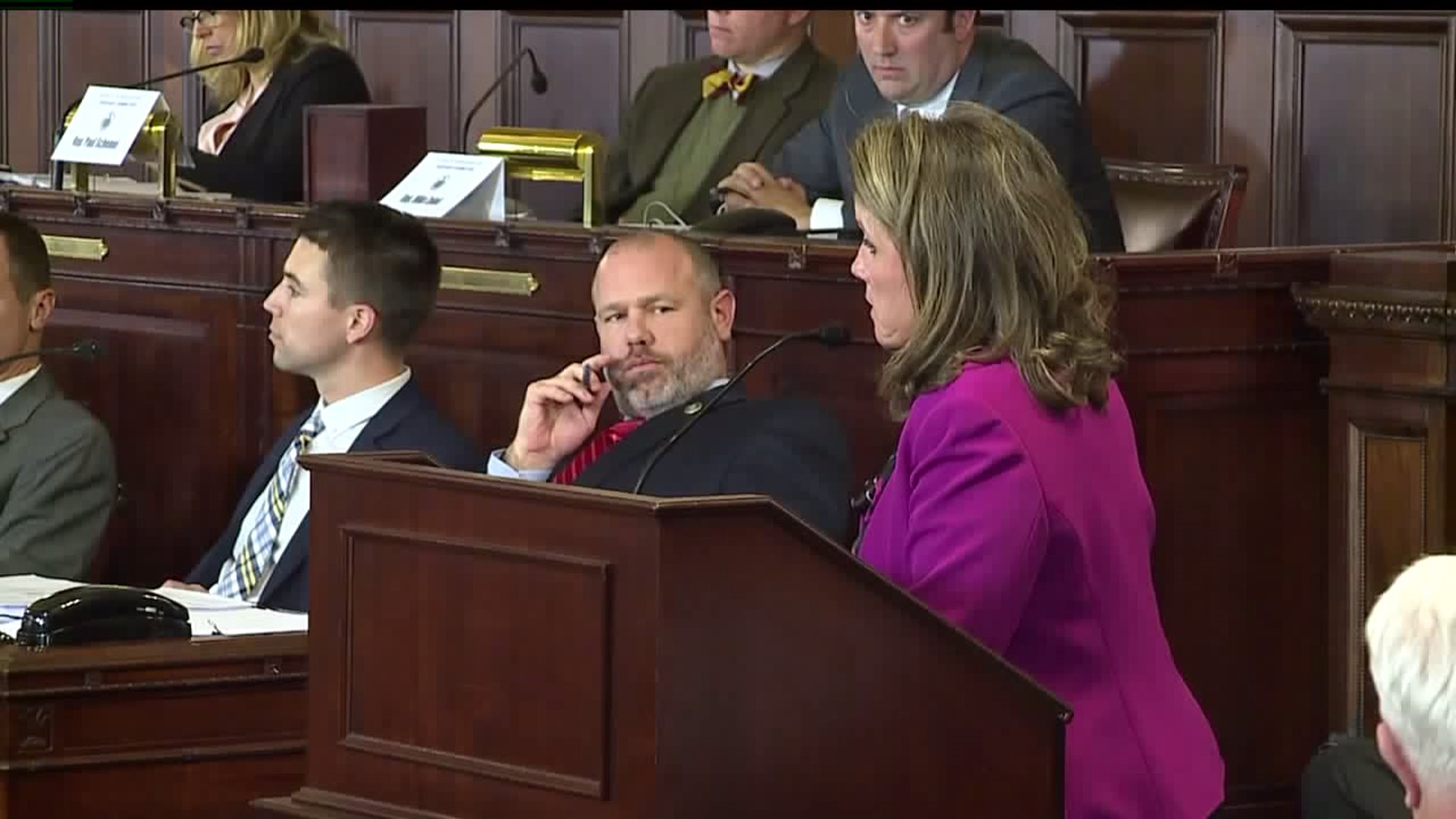 A bill meant to reform probation rules is now heading to the full House of Representatives after passing a committee vote on Monday. But, it's not moving forward without controversy.

The ACLU has decided to pull its support for the measure as they claim the passage of a recent amendment 'completely guts' the bill.

The amendment lays out new rules for people on probation who use medical marijuana. It allows the use of medical marijuana, but outlines two circumstances in which the court can block the use:

- The court determines that a prohibition against the possession or use of a lawfully prescribed medication is necessary and appropriate to meet the sentencing standards articulated in section 9721 (relating to sentencing generally). Section 2. Section 9771(c) of

"Basically you would have individual judges county by county making decisions over if someone could use medical marijuana or any prescription drug," said Andy Hoover, spokesperson for the ACLU. The amendment also comes as the ACLU is currently preparing for a PA Supreme Court case that challenges a policy in Lebanon County that blocks people on probation from using medical marijuana.

The ACLU also takes issue with other measures in the amendment regarding restitution and the ability for people on probation to be searched.

But supporters of the bill claim a yes vote is necessary to move the bill forward and to bring people from both parties together to debate the issue. A vote could happen by next week.

House Bill 1555 was introduced by Reps. Sheryl Delozier (R-Cumberland County) and Jordan Harris (D-Philadelphia) to implement a number of changes to probation rules including setting limits for probation sentences.