What's next in the Aiden Fucci case?

If found guilty, Fucci faces up to life in prison. A former prosecutor clarified with First Coast News, he cannot receive the death penalty. 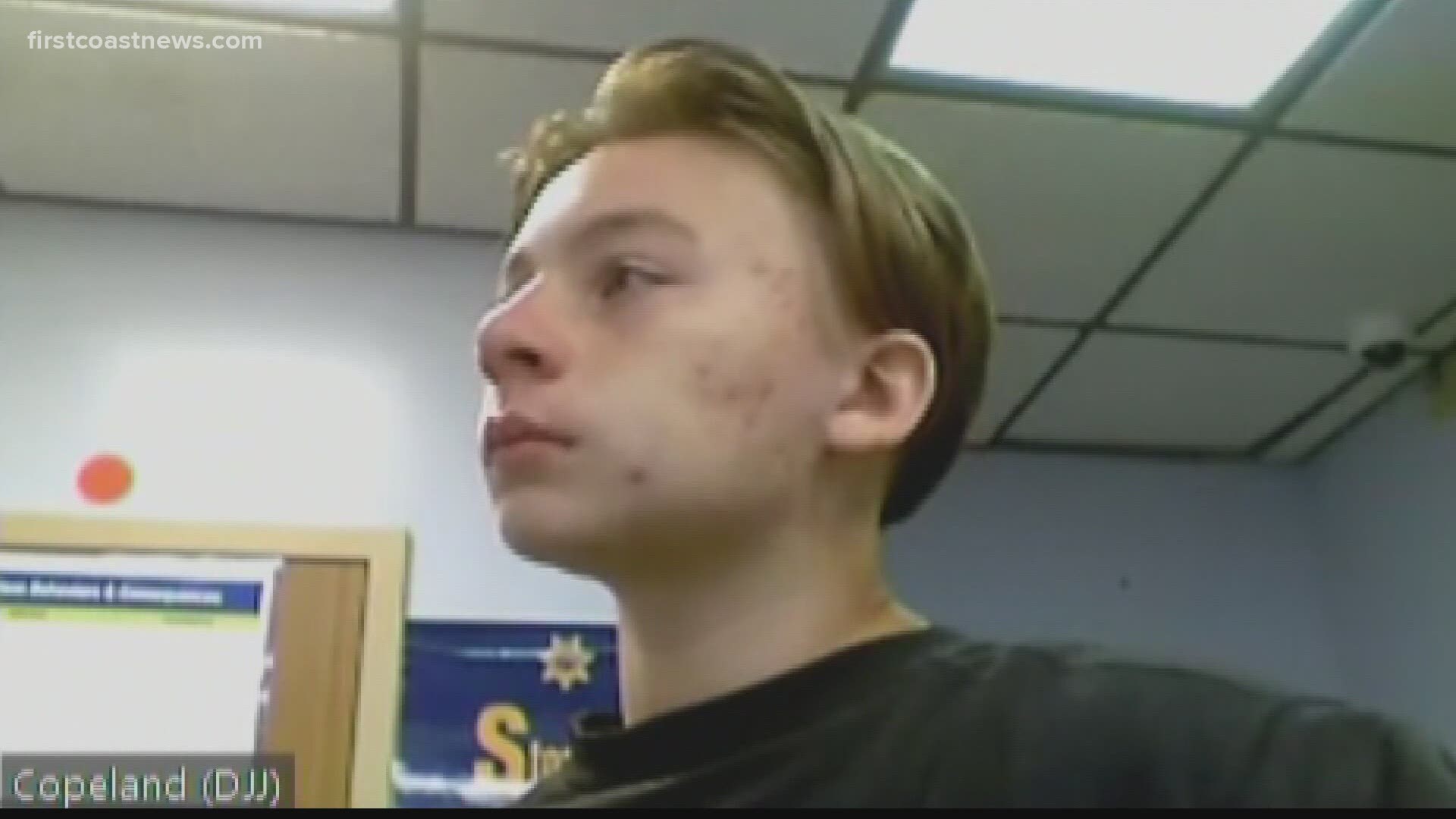 JACKSONVILLE, Fla. — The St. Johns County teenager accused of stabbing a 13-year-old classmate to death will be tried as an adult, according to a grand jury indictment released Thursday in St. Johns County Court.

New gruesome details were released after the elevated charge of first-degree, premeditated murder was announced.

“I believe the amount of evidence presented by the state attorney makes it pretty clear on why they believe adult sanctions were appropriate and a first-degree murder charge was appropriate," said Christina Opsahl, a former prosecutor with the 7th Judicial Circuit.

If found guilty, Aiden Fucci faces up to life in prison. Opsahl clarified he cannot receive the death penalty. She also said after 25 years served, his sentencing will be reviewed.

“Two lives have been lost – the life of Tristyn Bailey, and the life of Aiden Fucci," attorney Shannon Schott said. "If everything that has come out is correct, he will likely spend life in prison.”

“So, a question we get all the time is how do you defend someone who's done something egregious or who's likely guilty," she explained. "And at the end of the day, as a criminal defense attorney, it's about the due process rights of my clients and making sure that my client is afforded all of his rights.“

Schott believes the first steps for the Fucci’s defense will be to see if his alleged admission to fighting with Bailey and pushing her down was a lawful one. As in, was he given and did he knowingly waive his Miranda rights before the interrogation?

Opsahl said the prosecution will continue to gather evidence – aiming for a conviction.

“And that conviction needs to stick," she added. "They need to get a jury panel that can be fair and impartial. That’s going to be difficult in all cases like this, where there is a big public outrage or social media presence.”