Quinn Scaggs, 17, is the third teen to escape from the Lookout Mountain Youth Services Center in Golden since May 1. 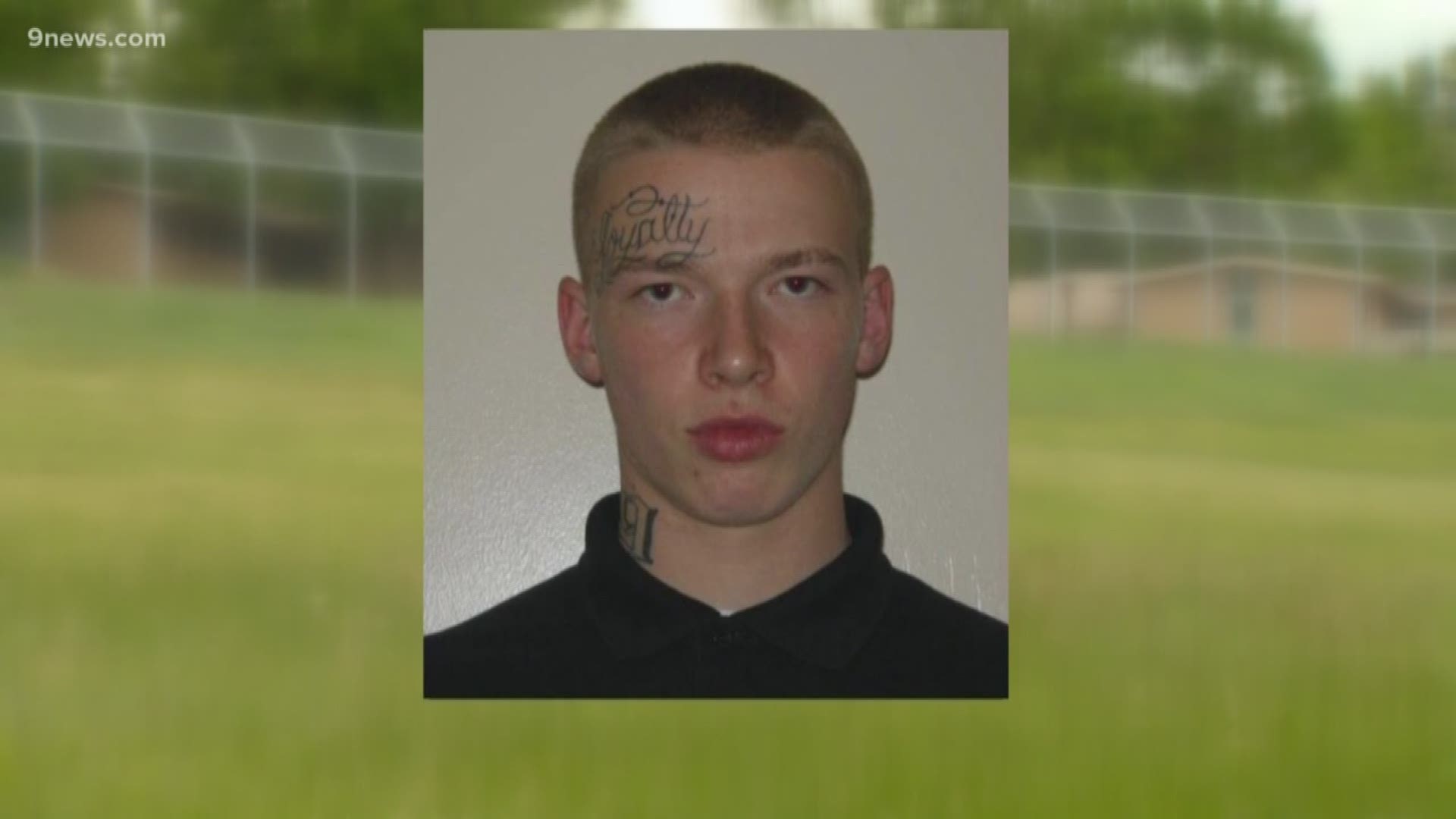 GOLDEN, Colo. — A 17-year-old violent offender removed his room window and used hoarded bedsheets to escape from the Lookout Mountain Youth Services Center in Golden, the director of youth services for the state of Colorado said during a Tuesday morning press briefing.

Quinn Scaggs is the third teen to escape from the facility in recent weeks. A fourth teen escaped from staff in April while getting his state ID and social security information at a Colorado Department of Motor Vehicle location.

The teen managed to get away, despite all the precautions that were in place to prevent such an incident, according to Anders Jacobson, the director of youth services.

"Unfortunately, this young man was able to take his window out and, in perfect timing, was able to make it to the fence without us seeing that and make it over quickly," Jacobson said.

Scaggs was reported missing from his room shortly after midnight Tuesday, which was about 15 minutes after his last bed check, Jacobson said.

Scaggs is 6 feet 2 inches tall, weighs 160 pounds and has blond hair and blue eyes. He also has the word "loyalty" tattooed above his right eyebrow.

Golden Police responded and managed the search of the campus and surrounding area. The Jefferson County Sheriff’s Office performed a K9 search, and the Boulder Police Department utilized a drone in the search, but Scaggs was not located.

Anyone who sees Scaggs should call 911.

Last month, Javier Madera, 19, and Emilio Dominguez, 17 — both sex offenders — escaped from the same facility. Following their escape, an officer on routine patrol around the center saw a dumpster turned on its side and sheets hanging out of a window on the second floor on the northwest side of the building. A window was also broken out, according to police.

RELATED: 15-year-old who escaped detention center staff in Golden back in custody

In April, a 15-year-old inmate at the facility escaped from custody while getting his state ID and social security information at a Colorado Department of Motor Vehicle location on West Colfax Avenue.

"We've been very clear that Lookout Mountain Youth Services Center has had its issues," Jacobson said. "But we've taken some unprecedented steps to reduce the population here, to ensure that we have the appropriate staffing, and we've had some really good outcomes in the last few weeks." 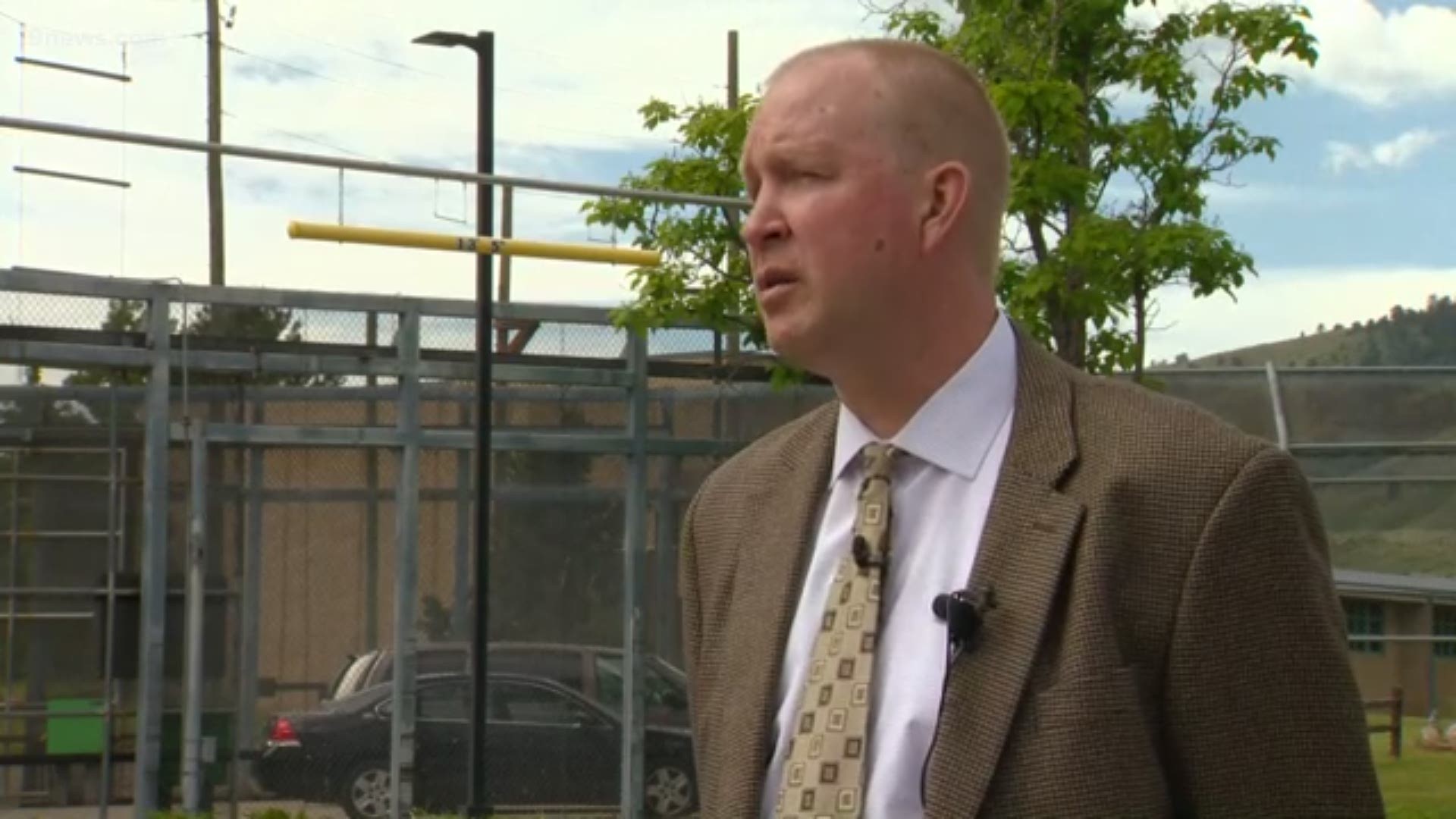 By moving youth to other youth service centers across the state, they've reduced the population at Lookout Mountain Youth Services from 158 to 85 with a goal to have one staff member for every eight youth.

The facility also received funding from the state to increase salaries for direct care staff over the next two years and to make its fences more secure.

"We are going to be adding what is called anti-climb mesh to our fencing from the top to the bottom which will help if a youth is able to make their way to a fence," Jacobson said.

They're also investigating how Scaggs was able to get more than the allowed number of sheets.

“We’re taking every step forward and all precautions to ensure that something like this does not happen again,” Jacobson said.

Also last month, 10 staff members were injured in a riot at the center. In 2014, a guard at the facility nearly died when he was severely beaten with a pillowcase full of rocks during an escape attempt.