Two Schuylkill County men have been accused of dumping the body of a man in a Dauphin County park Monday night. 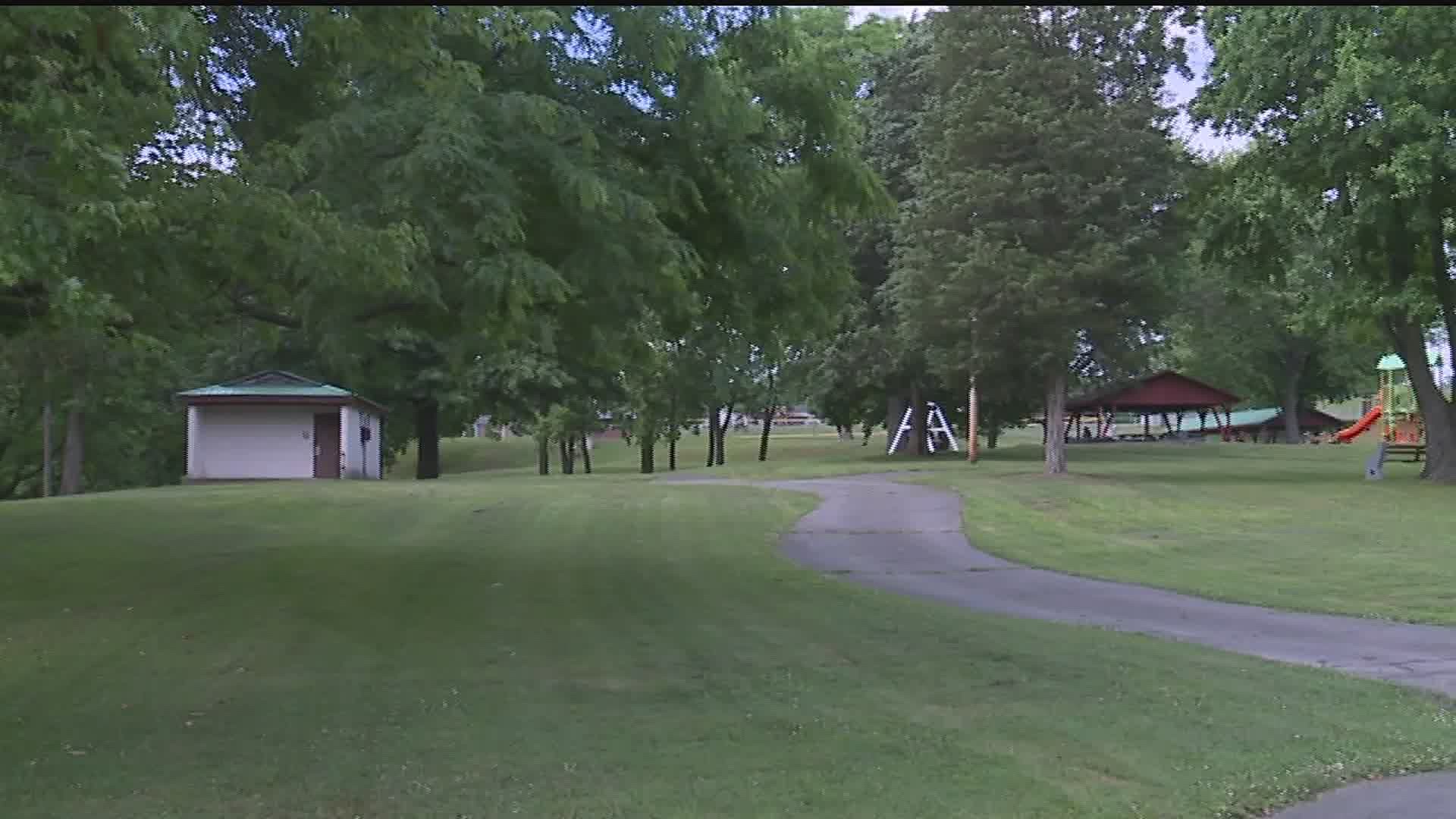 Two Schuylkill County men have been accused of dumping the body of a man in a Dauphin County park Monday night.

William Allen, Jr., 24, and Kyle Knapp, 19, were each charged with abuse of a corpse and tampering with physical evidence. Allen is from Pottsville and Knapp is from Shenandoah.

An autopsy of the 23-year-old was performed Tuesday at the Dauphin County Forensic Center. The cause of death is currently undetermined, but the death investigation is ongoing, according to Pennsylvania State Police at Lykens.

Allen and Knapp called 911 and were waiting with Middleton’s body when police arrived, according to the men’s criminal complaints.

They first told police they “had no idea” how Middleton died.

But according to the men’s criminal complaints, security camera footage from nearby business Ark Security shows Allen and Knapp “exit the vehicle and pull what appears to be Middleton’s body from the rear passenger seat of the vehicle. Allen and Knapp are depicted dragging and carrying Middleton’s lifeless body to a location off camera.”

They later said Middleton had overdosed on fentanyl in the car with them. After unsuccessfully attempting to get Narcan at both a pharmacy and a residence, the men decided to leave him in the park.

Local residents expressed surprise that the incident could take place in Millersburg.

“Like, this stuff doesn’t happen in Millersburg. It’s not normal for that to happen,” said Lahndon Moore, an upcoming high school freshman. “So I was shocked.”

Moore sometimes hangs out with his friends in the park, and said he would continue to do so,.

Others said they were surprised that drug-related issues haven’t come up before, claiming they have seen drug use in the park before.

“I know this park can be interesting,” said Millersburg resident Andy Yeager. “We never come here whenever it starts to get dark.”