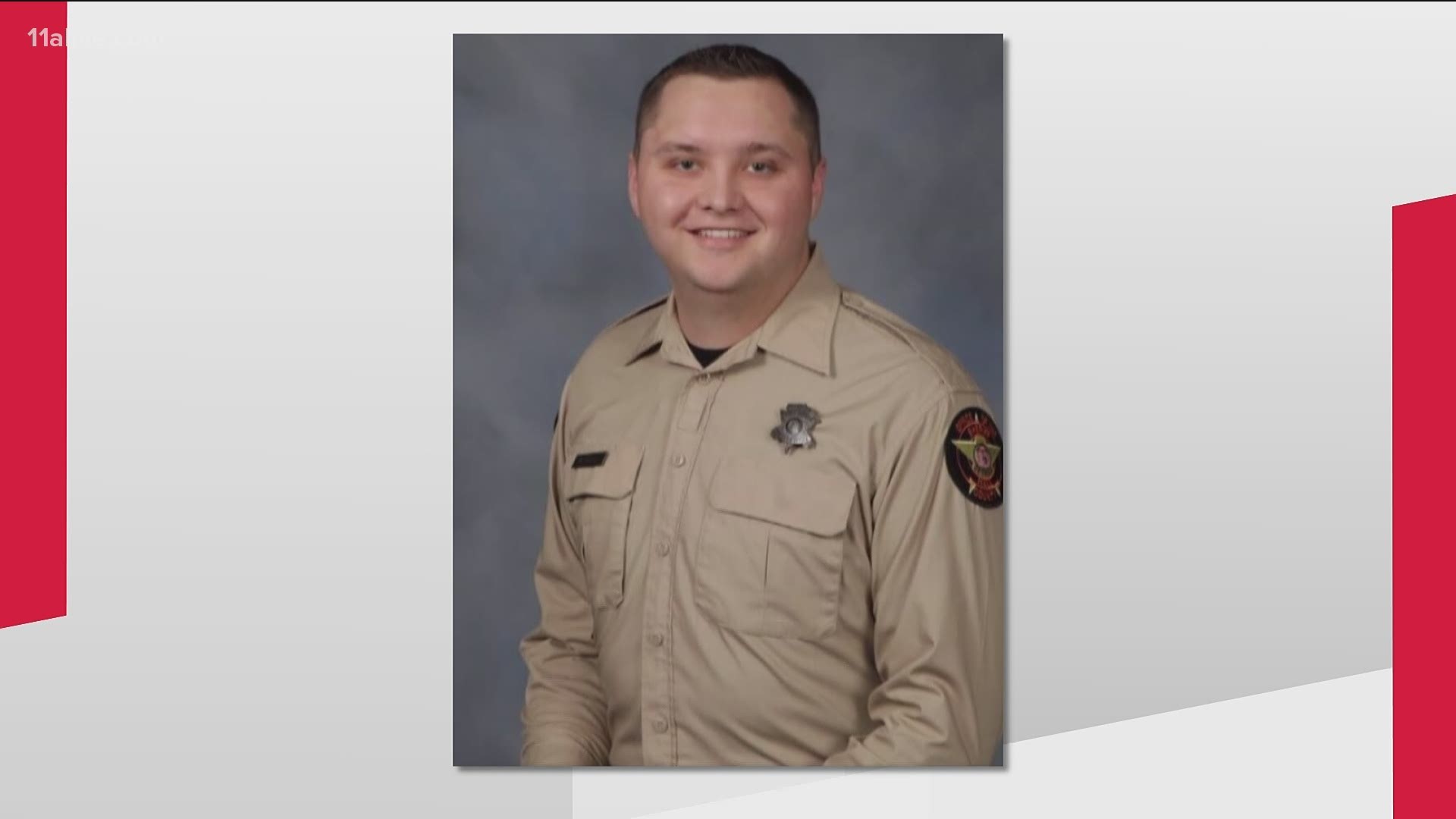 HALL COUNTY, Ga. — Jury selection has begun in the case of a Hall County deputy who was killed in the line of duty nearly two years ago.

The sheriff's office said that, late in the evening of July 7, 2019, Dixon attempted to stop a stolen vehicle thought to be connected to a series of car burglaries.

The car they were chasing crashed near the intersection of Jesse Jewell Parkway and Highland Avenue in Gainesville. Authorities said several suspects ran and deputies chased them. There was an exchange of gunfire and the deputy was shot.

Dixon died from his injuries.  Garcia Solis was hurt but survived. Days later, several teens were arrested in connection to the case.

Two of the defendants, Clements and Velazquez, are charged with being party to a crime. Garcia Solis is charged with felony murder.

During jury selection, attorneys on both sides asked potential jurors what they thought of the Blue Lives Matter and Black Lives Matter movements.

They also asked potential jurors how they felt in general about people being charged as a "party to a crime."

Out of the 600 potential jurors originally called, 500 jurors are there Monday going through selection. The court spread the process out, calling in small groups all day to comply with COVID guidelines.