Today marks one year since the disappearance of Linda Stoltzfoos; here's a look back at the case

Stoltzfoos' remains were buried behind a business in Gap, Lancaster County on April 21. Justo Smoker, 34, of Paradise Township, is charged with homicide in the case. 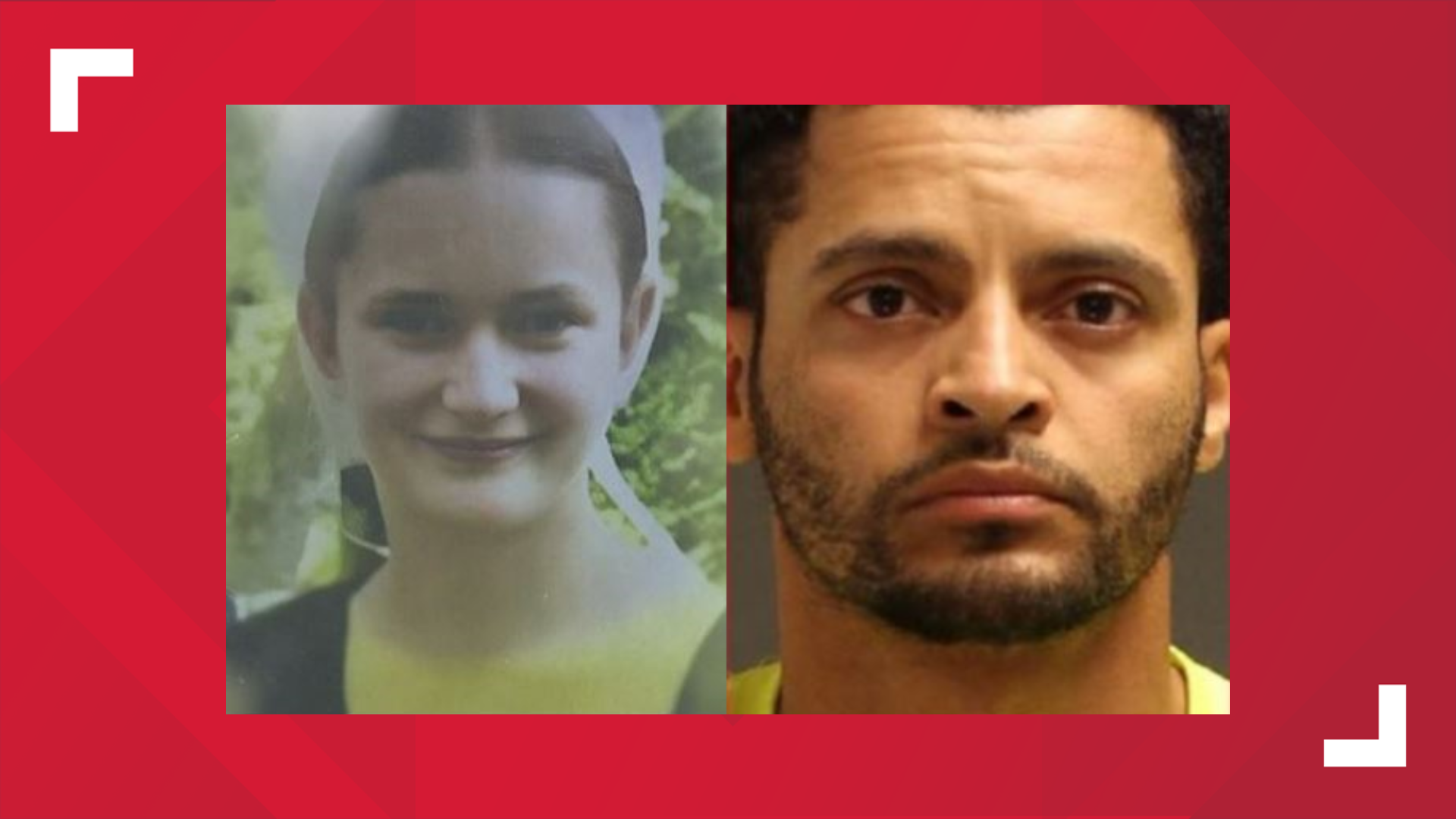 LANCASTER COUNTY, Pa. — Today marks one year since the disappearance of Linda Stoltzfoos, the 18-year-old Amish girl who never returned home to her Lancaster County farm after attending church services on Father's Day.

After weeks of investigating, authorities arrested 34-year-old Justo Smoker of Paradise Township, initially charging him with kidnapping and false imprisonment in connection to Stoltzfoos' disappearance.

He was charged with first-degree murder in connection to the case later in the year by Lancaster County District Attorney Heather Adams.

Stoltzfoos' remains were discovered on April 21, on the property of a business where Smoker was formerly employed. An autopsy determined she died of asphyxia, with a knife wound to the neck as a contributing factor.