Prosecutors said the father of 29-year-old Matthew Egler had been trying to get him mental health treatment. 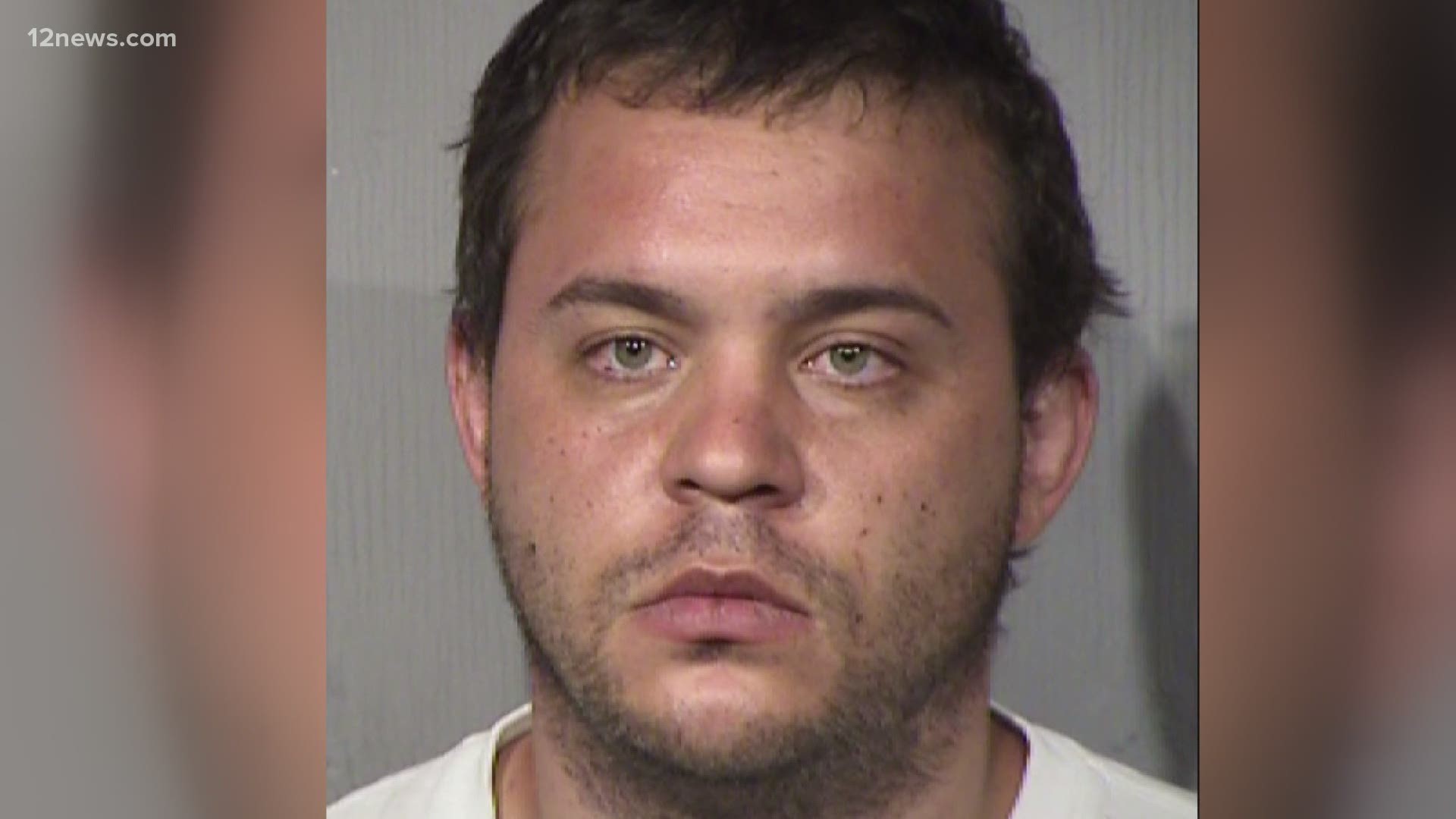 PHOENIX — Editor's note: The above video is from a previous newscast.

Prosecutors said during an initial appearance Wednesday that the father of 29-year-old Matthew Egler had been trying to get him mental health treatment.

When given the chance to speak, Egler asked for the name of a Secret Service agent who interviewed him because he “passed a note to Ivanka Trump."

Egler, who lives in Peoria, faces one count of arson of an occupied structure.

The Associated Press was not able to locate an attorney for him Thursday.