If you see Peter Manfredonia or have any information about his whereabouts you should call the FBI tip-line at 203-503-5555. He is believed to be armed and dangerous 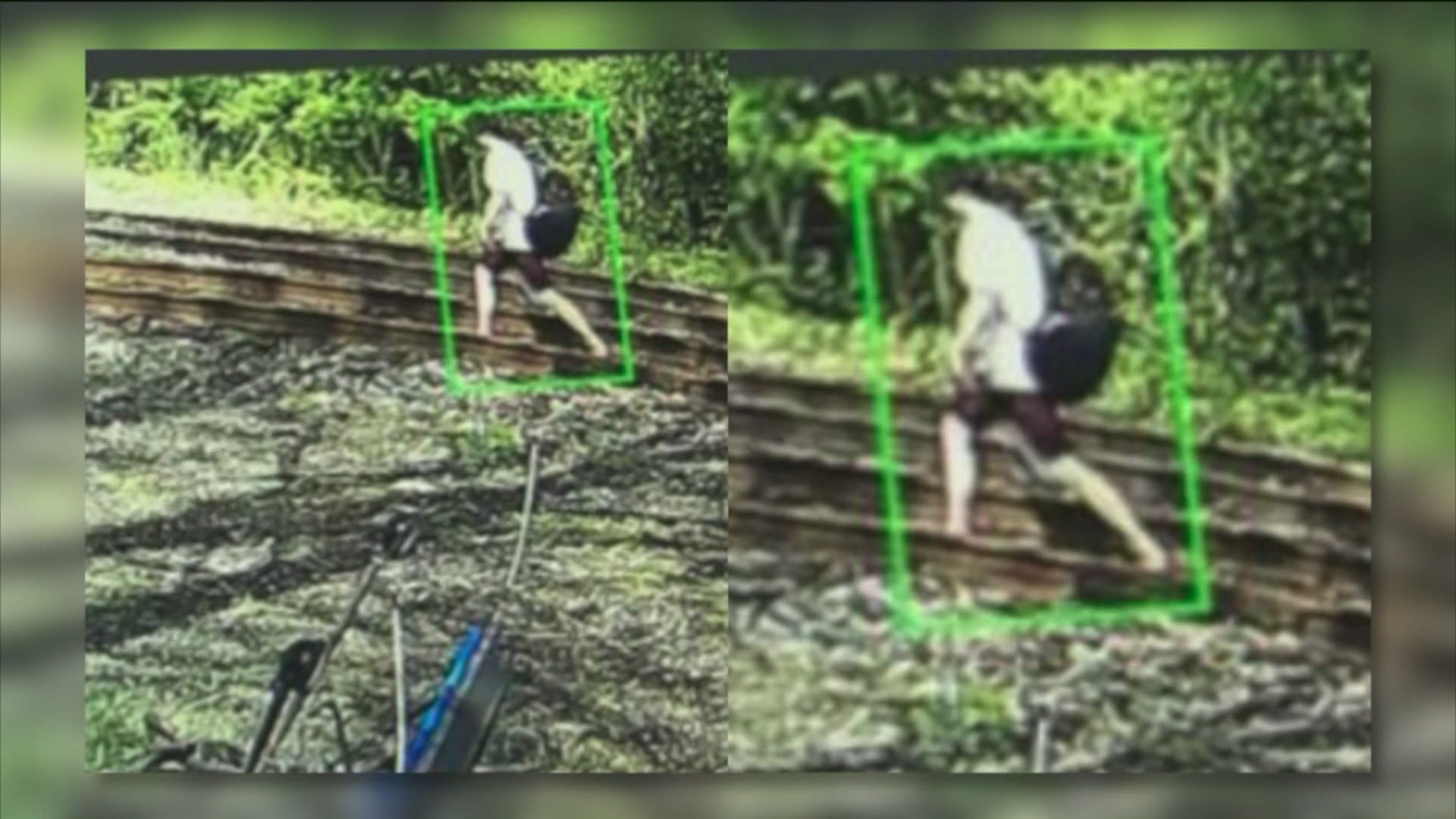 DERBY, Conn. — UPDATE as of Wednesday, May 27: State Police confirmed Wednesday, Peter Manfredonia was found in Maryland and is in police custody. Click here for the latest information.

The manhunt continues for Peter Manfredonia. Manfredonia was last seen in East Stroudsburg Pennsylvania. He is wanted for the alleged murders in Willington and Derby as well as a kidnapping and multiple other crimes. Connecticut State Police remain the lead investigative agency for this multi-state search.

The investigation took state police back to the Derby Home on Roosevelt Drive where Nick Eisele, 23, was found dead. Neighbors tell us investigators were there for about an hour. They were looking through the upstairs apartment where Eisele lived. State Police would not confirm the nature of the investigation.

While that search was being conducted, state police were holding a briefing outside of their headquarters. They didn’t take any questions from the media, instead, they clarified the timeline of events and made a plea. One that asked Manfredonia to end things peacefully.

"Peter, I want you to know that we are continuing our investigation. The one thing we are missing right now is you," said Lt. John Aiello of Connecticut State Police.

An investigation that has led to East Stroudsburg, Pennsylvania where Peter Manfredonia was last seen on Sunday. In a surveillance photo you can see the 6’4, 240 lbs, 23-year-old walking along railroad tracks. He is wearing a white t-shirt, dark-colored shorts, and carrying a black duffel bag. That duffel bag is said to be full of guns stolen from a Willington home invasion.

"Your parents, your friends, and all of us back here in Connecticut want a peaceful end to this," said Lt. Aiello.

Which is not how this all began. Connecticut State Police provided new details into the timeline of events that began Friday May 22nd at 9:08 am. State Police found two men injured in a violent attack in Willington believed to be committed by Manfredonia. Ted DeMers, 62, was pronounced dead. The Chief Medical Examiners office says he was killed by sharp force and chop injuries that he suffered to his head, torso, and extremities. A witness to the event was severely injured but State Police say he is in stable condition.

That vehicle was later found abandoned in Derby. Then just after 11:00 am Derby Police would arrive at this home at 404 Roosevelt Drive. There they found 23-year-old Nick Eisele dead. The Chief Medical Examiner ruling his death a gunshot to the head.

"It was also discovered that an individual was abducted from the residence," said TFC Jeltema.

That person, Eisele's girlfriend, was found in Paterson, New Jersey near the Pennsylvania border along with a stolen VW Jetta taken from Eisele’s home. Police say Manfredonia then took an Uber to the East Stroudsburg, Pennsylvania Walmart. He walked behind the Walmart to railroad tracks not far from where that surveillance camera captured the now infamous shot of him walking along the tracks.

"Please call 911. Let us know where you are. We want to resolve this in a safe way," said Lt. Aiello.

If you see Manfredonia or have any information about his whereabouts you should call the FBI tip-line at 203-503-5555. Do not approach him as he is believed to be armed and dangerous.