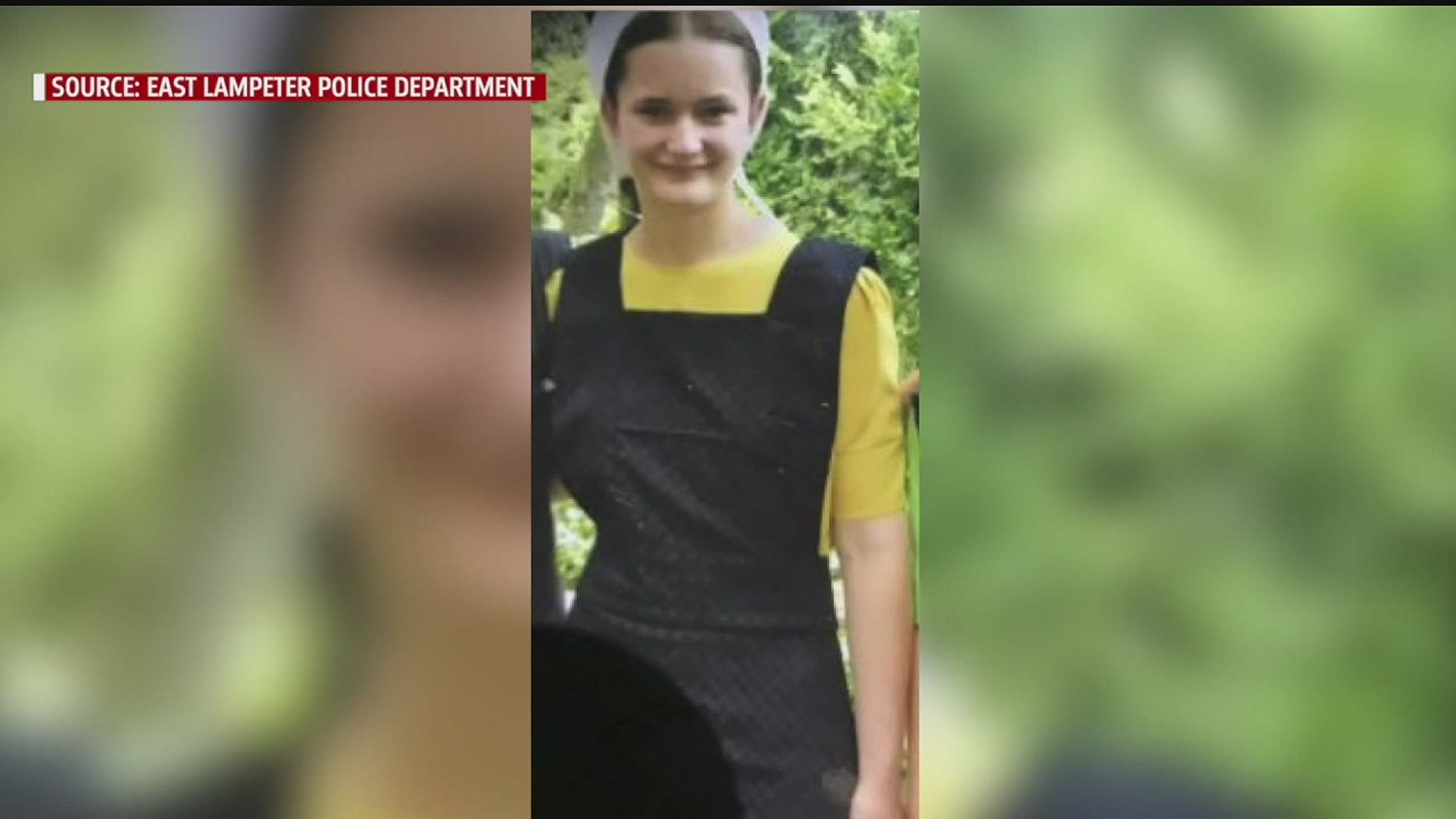 Police and fire departments, volunteer search parties, utility terrain vehicles (UTVs) and horses were all part of the search effort.

Justo Smoker, 34, of Paradise, was arrested and taken into police custody July 10 on charges of kidnapping and false imprisonment.

Earlier that day a Pennsylvania State Police forensics team found clothing—including a bra and foot stockings—believed to belong to Stoltzfoos in a wooded area in Ronks.

Police said they had reason to believe Stoltzfoos was harmed following her abduction.

Multiple witnesses reported seeing an Amish woman in the passenger seat of a car being driven by a man matching Smoker’s description. The description of the car matched Smoker’s car, a red Kia Rio.

Smoker was denied bail and remains in Lancaster County Prison. A preliminary hearing for the case is scheduled for July 21.

RELATED: Feelings of hope and forgiveness as emotions run high at first prayer vigil since arrest of suspect in Linda Stoltzfoos' disappearance

Community members gathered for a prayer vigil Saturday night, the first vigil since an arrest was made in the case.