After several false reports of child abductions in Lancaster County began circulating on social media, police departments are working to debunk the rumors. 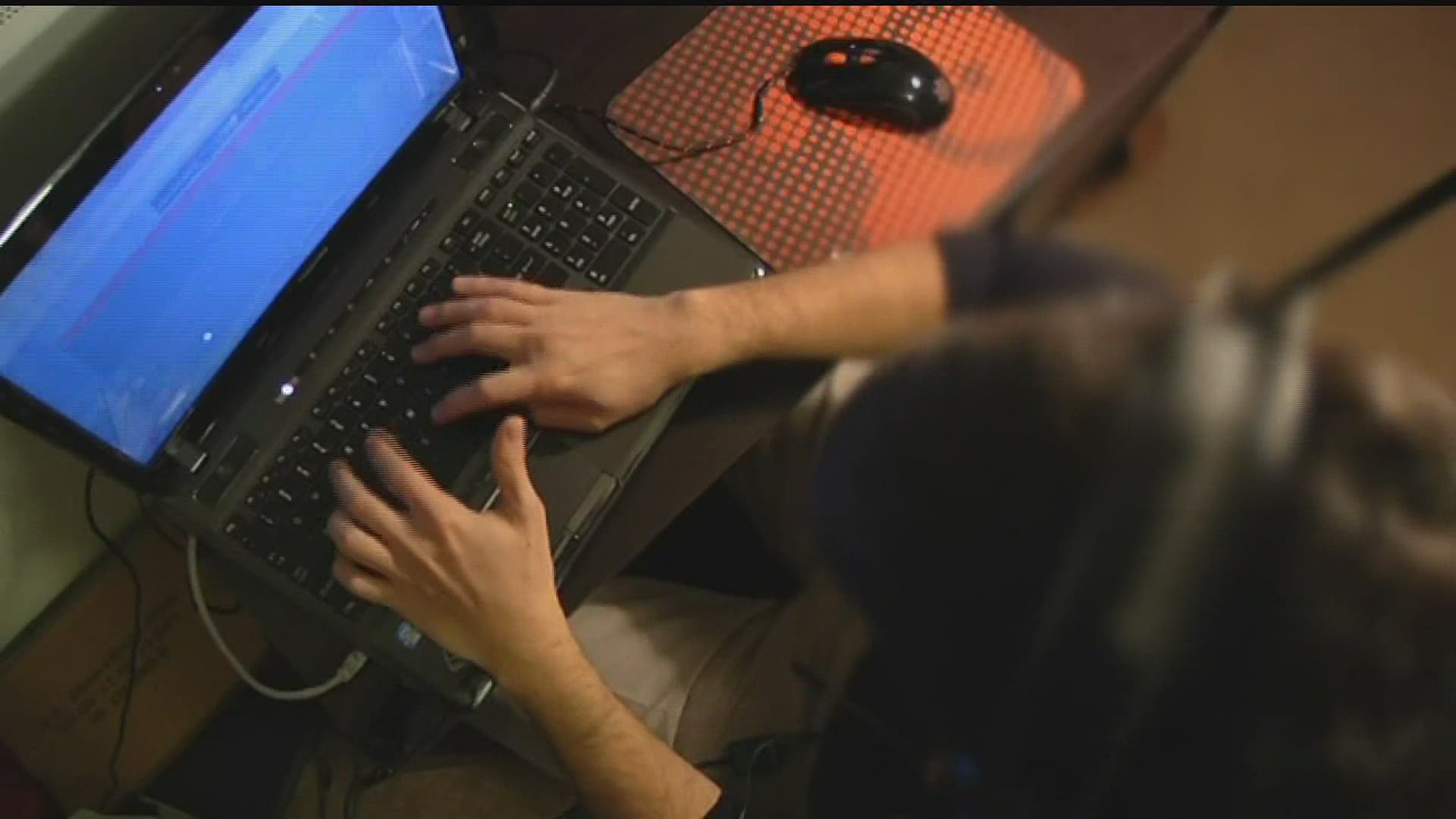 After several false reports of child abductions in Lancaster County began circulating on social media, police departments are working to debunk the rumors.

Several posts in various community forums on Facebook alleged children were missing or abducted in several areas of the county.

Some of the posts were shared hundreds of times.

None of the posts were entirely accurate, according to Strasburg Borough Police.

According to the posts, the reports of missing children in Strasburg and Quarryville were both cases of miscommunication, and the reports of child abductions were false.

“In every case so far, there have been explanations for what happened,” said Quarryville Borough Police Chief Clark Bearinger.

The increased concern could be related to the June 21 disappearance of 18-year-old Linda Stoltzfoos from Bird-In-Hand.

“I’m sure that had an effect, because obviously that is a real incident,” Echternach said.

However the posting of unverified information has the potential to cause further—and unnecessary—panic, officials said.

“That starts to become grounds for mass hysteria, and that’s what we want to avoid,” said Bearinger.

The easy accessibility of social media is a double-edged sword for informing communities, officials said. While information spreads quickly, so do unverified rumors.

“My experience with social media tends to be, we sometimes circumvent the process by not going to the parties involved, we end up putting this information out without verifying it,” Echternach said. “And that’s a concern.”

Before sharing a post, especially something sensational, officials urged people to check their sources.

Reliable sources of information include police department websites, as well as department pages on CRIMEWATCH Pennsylvania.

Police also encouraged those with questions on the veracity of a crime report to call the police department directly.