Now, officers are trying to find the person who pulled the trigger. 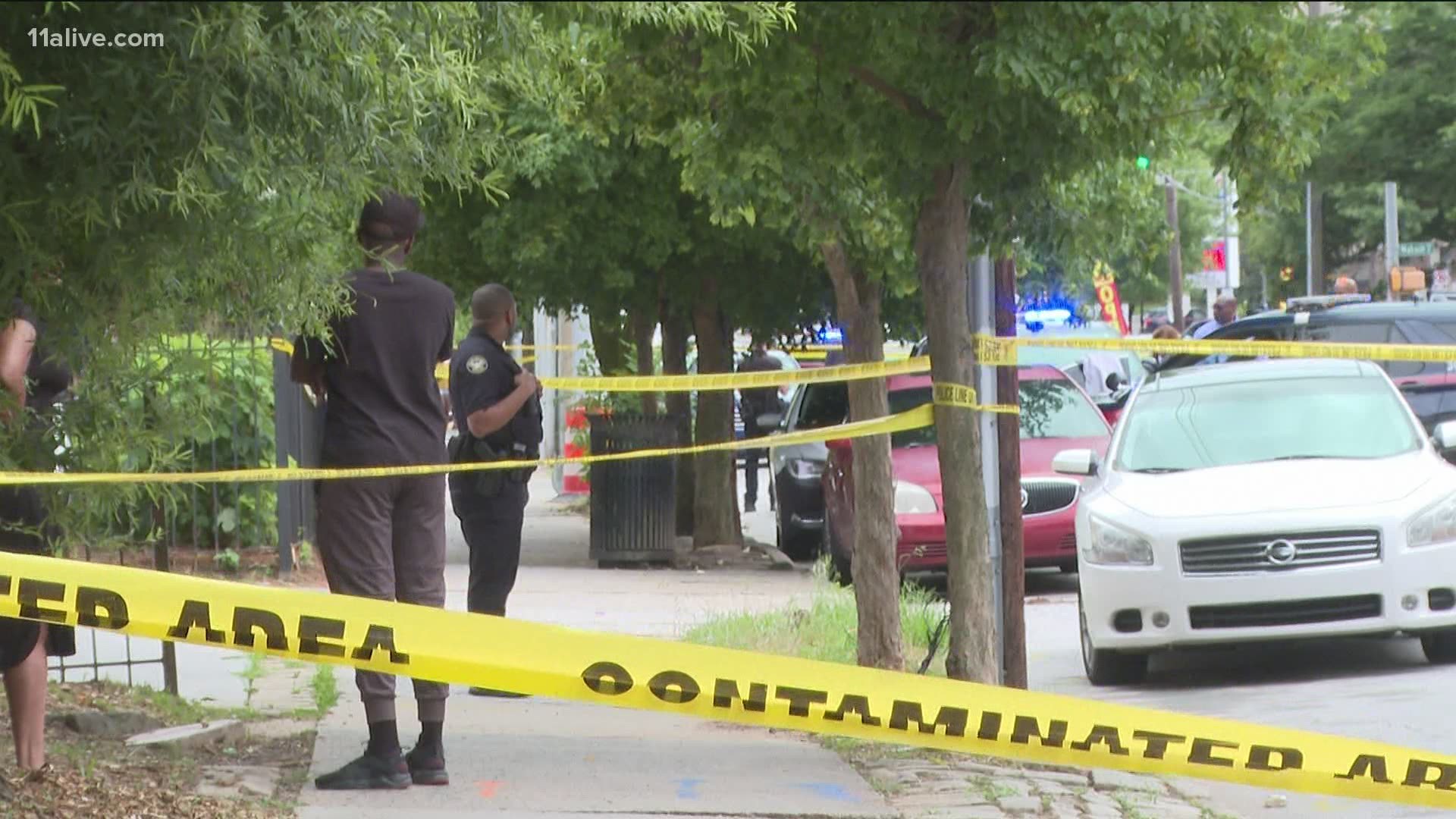 ATLANTA — Atlanta police are investigating an argument that left one person dead on a busy Atlanta route in the middle of a Sunday afternoon.

Officers responded to 421 Boulevard NE just after 3:30 p.m. after reports that a person had been shot. That area is in the Old Fourth Ward neighborhood.

Arriving officers found a man, later identified as 37-year-old Rasttish Fallen, with a gunshot wound to the chest. He was pronounced dead at the scene. Investigators said preliminary information and witness statements indicate the suspect shot the victim during a "verbal altercation".

Now, officers are trying to find the person who pulled the trigger. Police said the suspect left the scene in a silver Hyundai Sonata.

No other details have been released about the shooting. The investigation is ongoing.