Justin Griffith, 20, of Spring Garden Township, died as a result of the shooting. Another victim was injured. 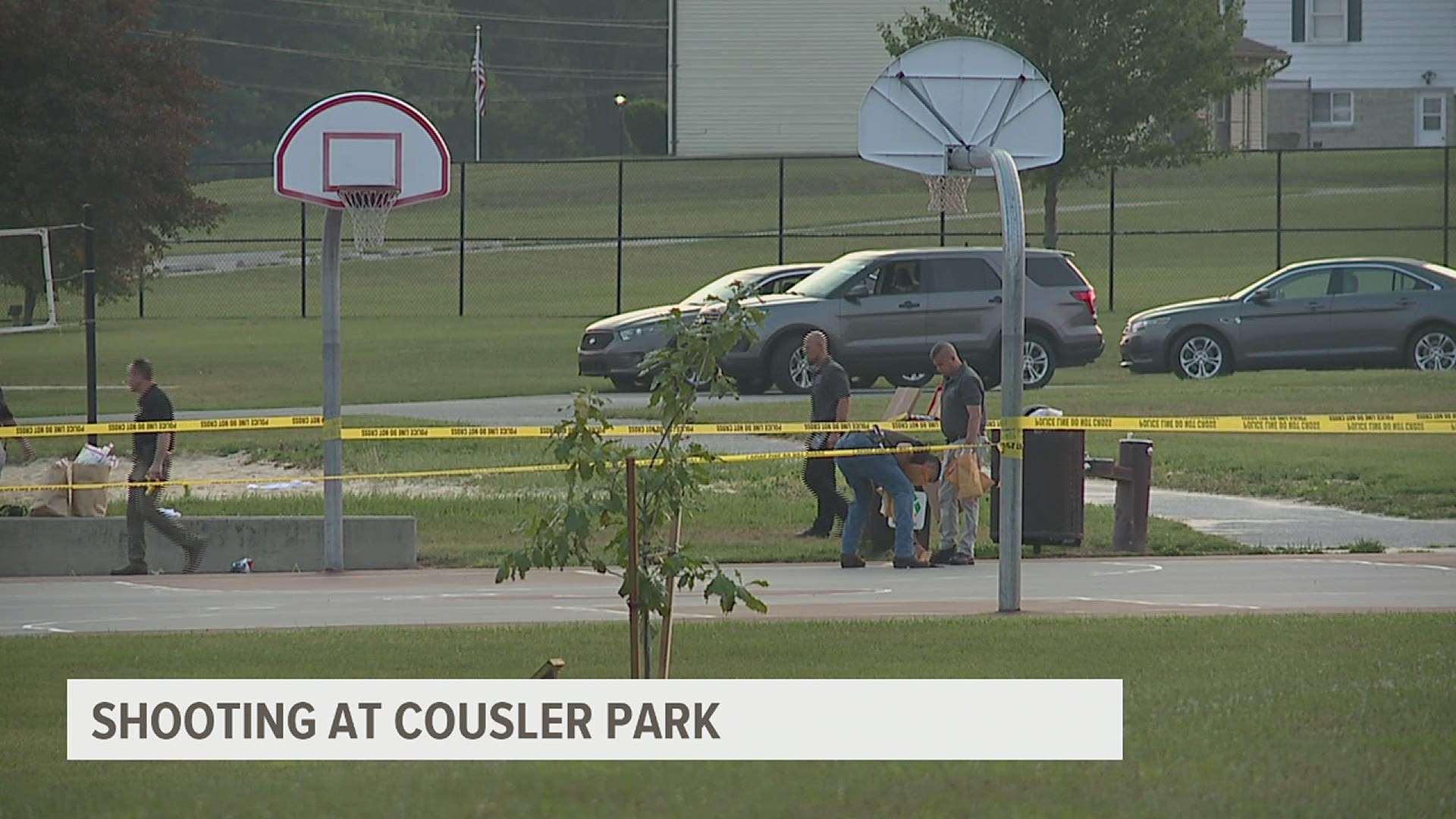 YORK COUNTY, Pa. — Update, July 9: Justin Griffith died from a gunshot wound to his torso, according to the York County Coroner's Office.

This homicide is still under investigation.

Northern York County Regional Police are investigating a deadly shooting on the 1000 block of Church Road at Cousler Park in Manchester Township.

The shooting occurred around 9 p.m. on July 5 near the basketball court.

Griffith had been shot at least one time in the torso. Officers provided first aid and CPR, but he succumbed to his injuries at York Hospital at 9:39 p.m.

The other victim was taken to the hospital in a private vehicle. He has a non-life-threatening wound to his leg.

There are no suspects in custody and no one has been charged, but police believe that the victims were targeted. There were also nearly two dozen people in the area at the time of the shooting.

The investigation remains ongoing. Anyone with information about the shooting is asked to call Northern York County Regional Police at (717) 292-3647.