Police say that Wesley Frey Jr. allegedly shot his father, Wesley Frey Sr., in the chest with a crossbow before barricading himself in a room and committing suicide. 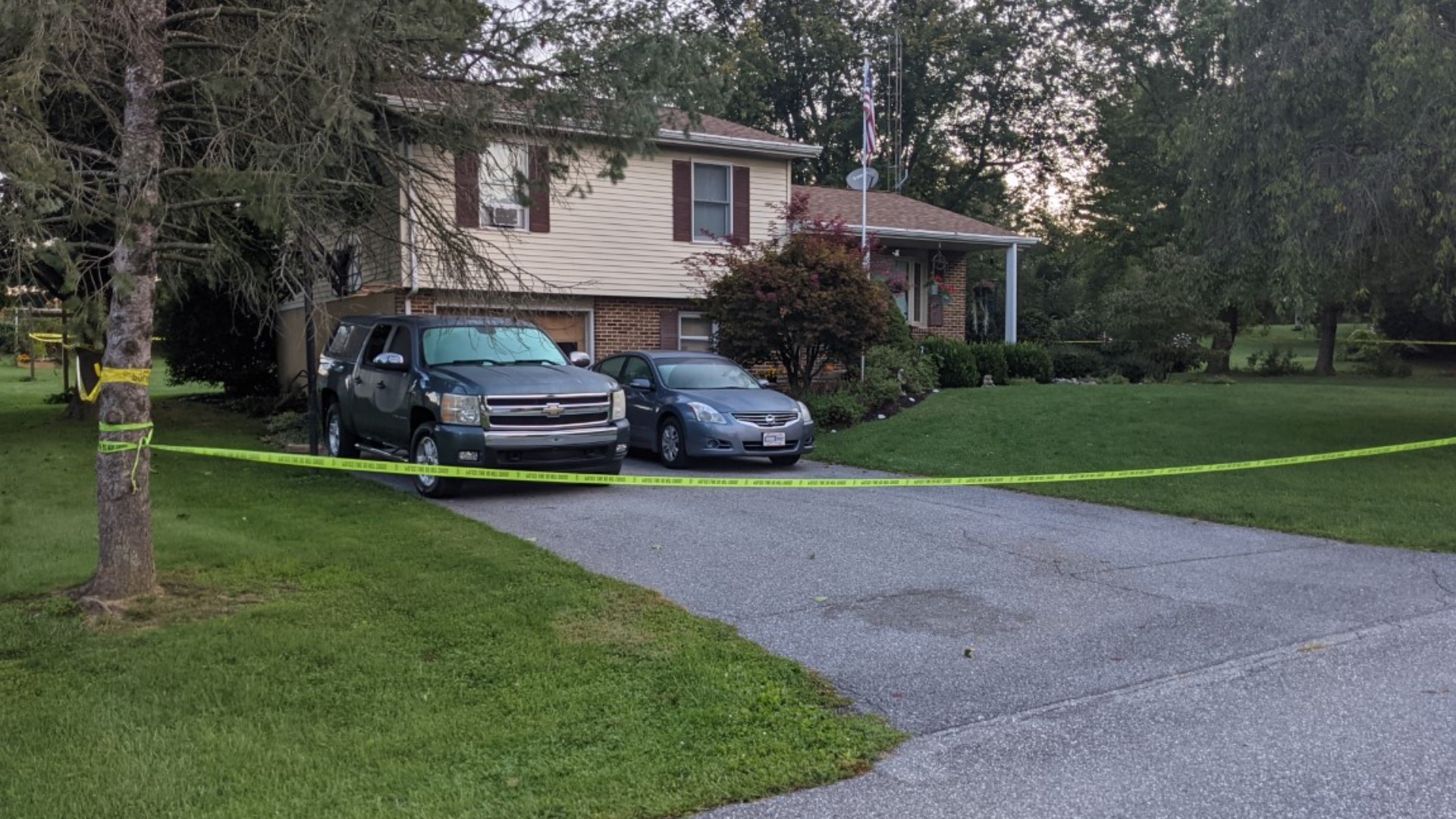 LANCASTER COUNTY, Pa. — Police are investigating a murder-suicide in which a former Pennsylvania State Trooper allegedly shot his father in the chest with a crossbow.

On Sept. 29 around 9:00 p.m., police were dispatched to the 1200 block if Wissler Lane in Mount Joy Township for a report of a person being shot with a crossbow during a domestic dispute.

Upon arrival, police found that Wesley Frey Jr., 31, had shot his father, Wesley Frey Sr., 61, in the chest with an arrow from a crossbow.

Police found that Frey Jr. had fled to an upstairs bedroom and barricaded himself in the room. Witnesses at the scene told authorities that Frey Jr. may be suicidal.

Officials say that a family member who witnessed the shooting was able to flee the home to a neighbor's house to call police.

After securing the perimeter of the building, police say the noticed Frey Sr. laying on the floor near the back door of the home, and he appeared to be injured.

Officers were able to force entry and quickly retrieve Frey Sr., only to find that he was deceased.

Police say they made multiple attempts to contact Frey Jr., and after forcing entry through a door he had barricaded with furniture, authorities say they found him deceased.

State Police say that Frey Jr. was enlisted with the Pennsylvania State Police in September 2018 and graduated as a member of the 151st cadet class in March 2018. He was assigned to Troop H in Harrisburg.

According to police, Frey Jr. resigned on his own accord in September 2018.

Authorities are still investigating the incident.