Murder charges against MD mother accused of killing her two children will not be dropped, judge says

Catherine Hoggle is accused of murdering her two young children Jacob and Sarah, who have been missing since 2014. 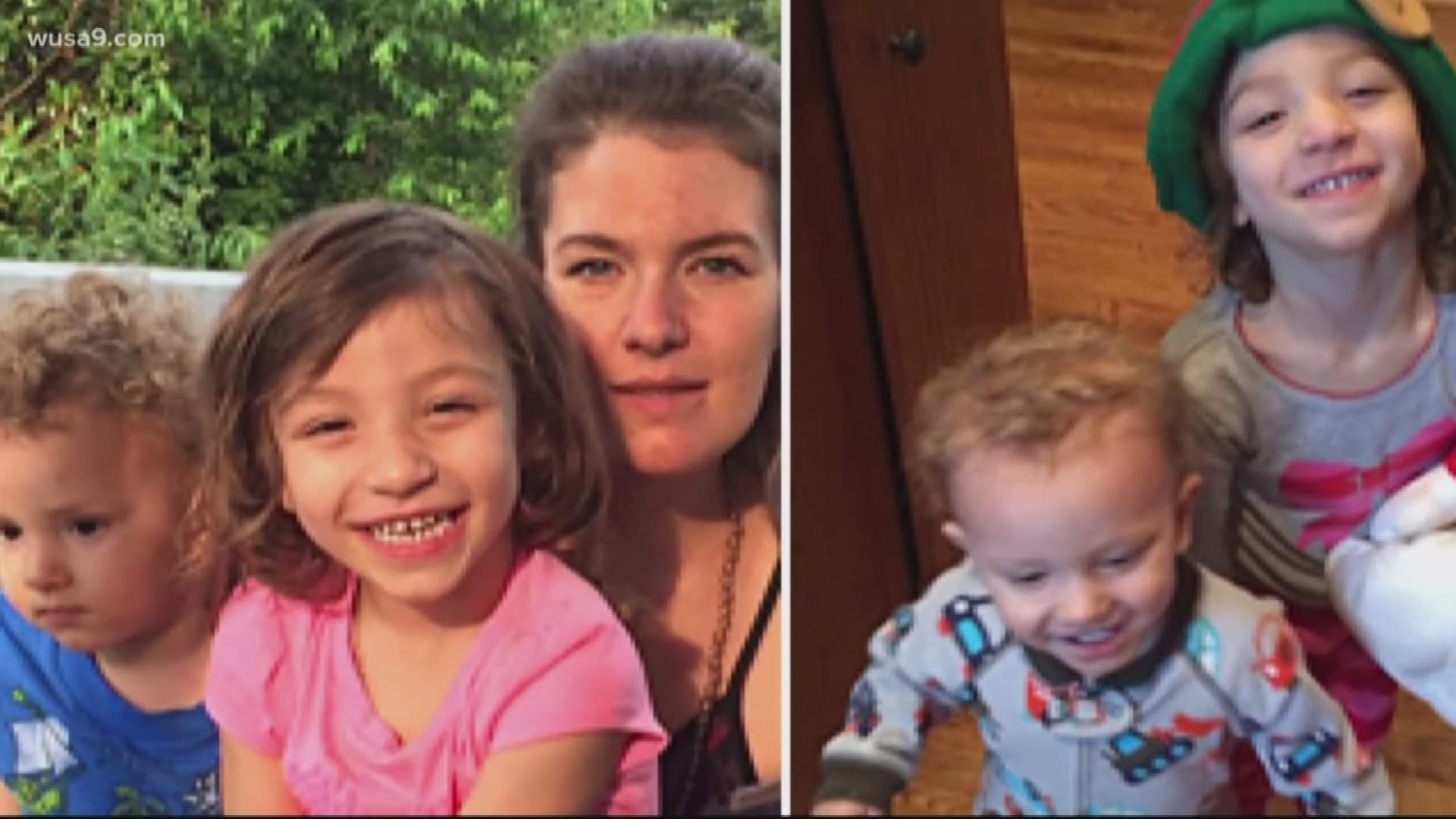 ROCKVILLE, Md. — Judge Robert Greenberg denied a motion Thursday to dismiss murder charges against a Maryland woman who is accused of murdering two of her three children in 2014, according to court documents.

The motion to dismiss was filed Feb. 18 by Cathrine Hoggle's defense attorney, David Felsen. After Hoggle was repeatedly found incompetent to stand trial, Felsen argued that a five-year legal clock had "run out," and the murder charges against her must be dropped according to state law.

The prosecution's own independent expert said Hoggle is "so mentally ill" that for the first time she is being described as "not restorable," according to court documents.

But state's attorney John McCarthy argued there are still two years on the clock, because charges weren't upgraded to more serious felony murder until all leads were exhausted 2017.

On Thursday, Greenberg denied the motion to dismiss but maintained that Hoggle was incompetent to stand trial, according to court documents. 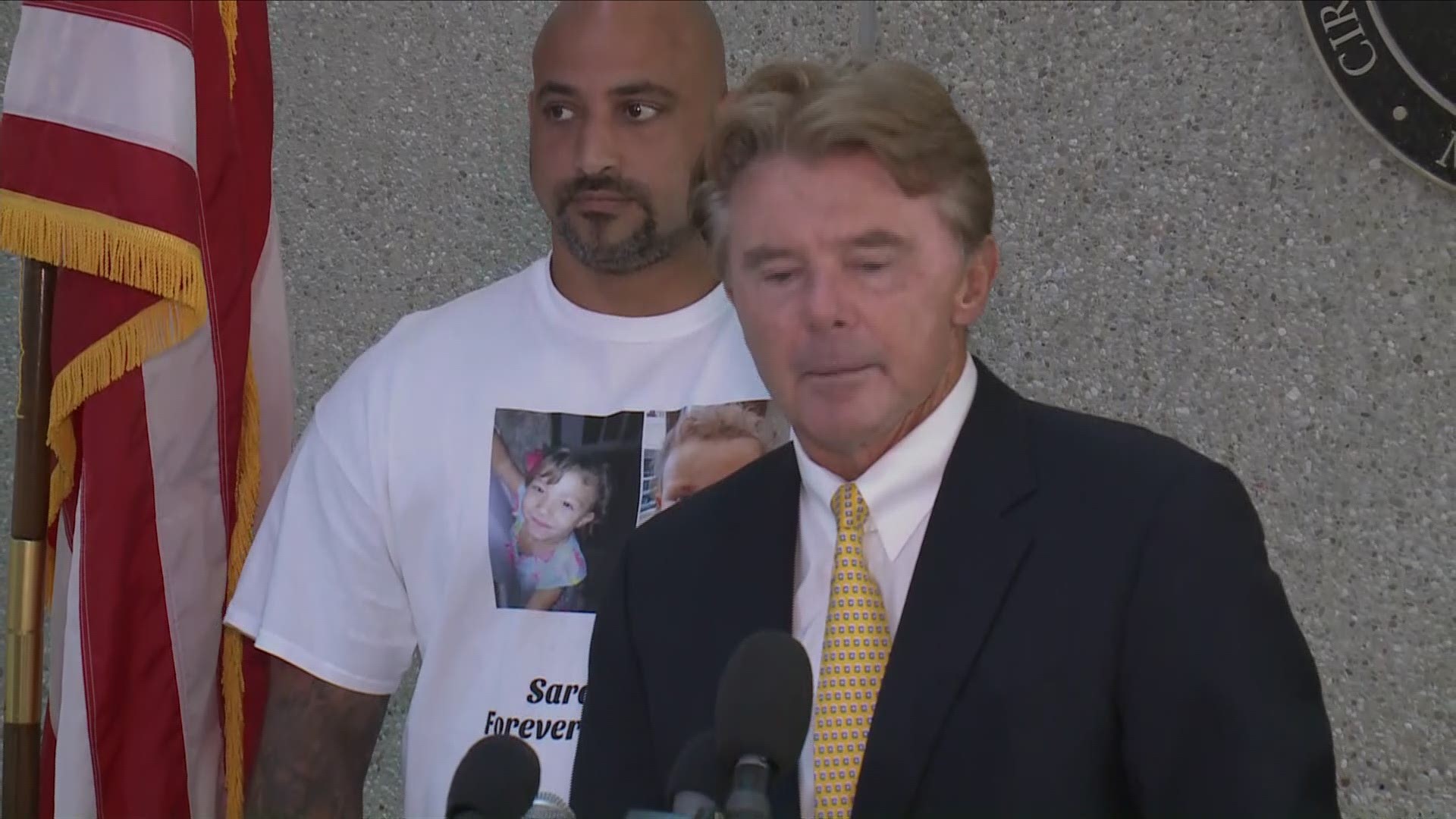 RELATED: A new psychiatrist will evaluate Catherine Hoggle to see if she can stand trial

Catherine Hoggle was the last person to see 2-year-old Jacob and 3-year-old Sarah Hoggle, and has been confined to a mental hospital since the children disappeared in September 2014. She was initially arrested and charged with misdemeanors in their disappearance.

In July 2019, a Maryland judge granted the prosecution's motion for a new psychiatrist to assess whether or not Hoggle was competent to stand trial.

She was first found incompetent in 2015 after being charged and jailed for child abduction, according to court records. Following their disappearance, she faced misdemeanor charges. But under state law a person can only be held for three years — it's longer for murder. 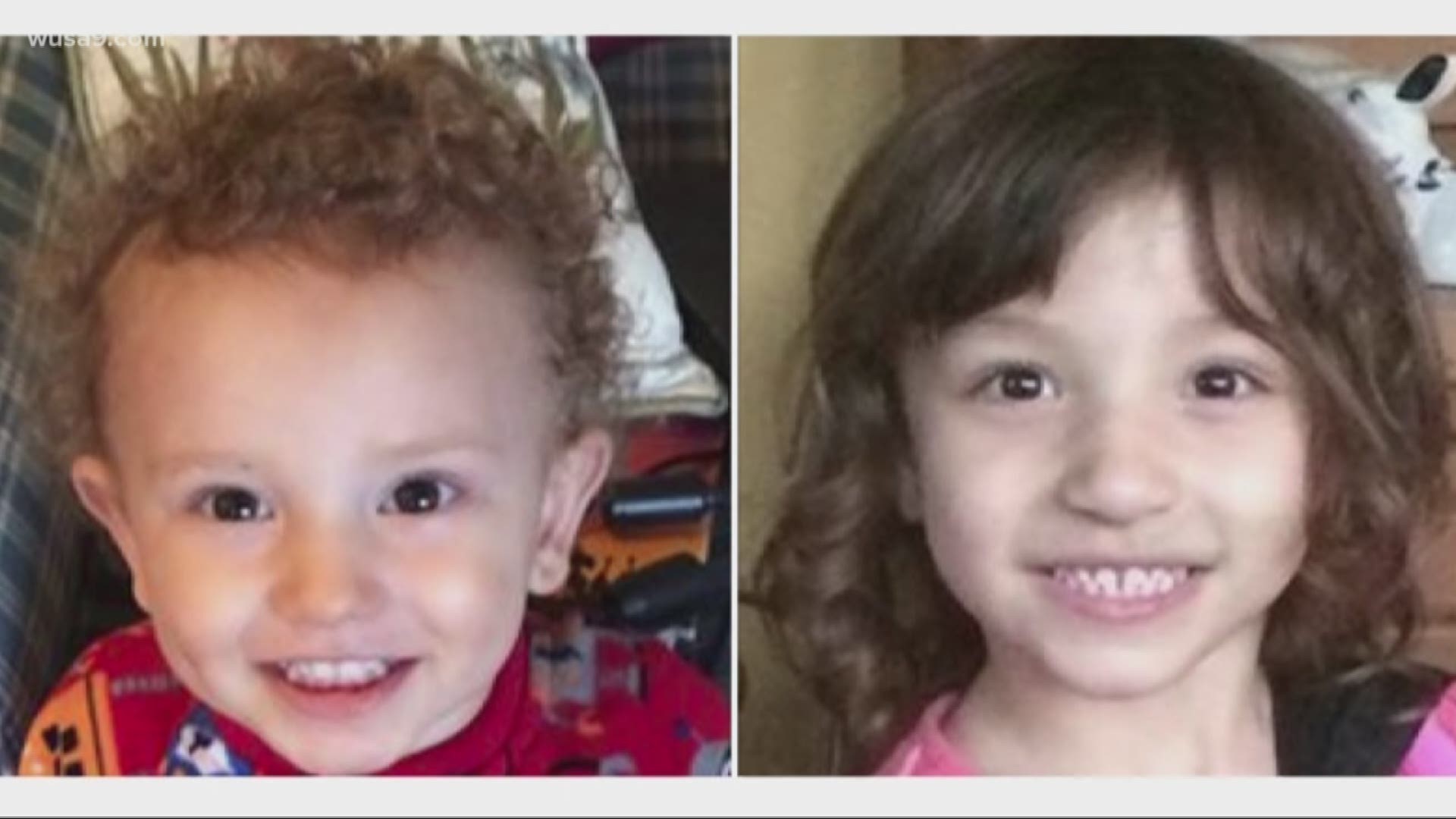 In 2017, the Montgomery County State's Attorney indicted Hoggle through the grand jury for the murder of her two children. That changed the time held to five years.

Maryland law requires felony charges to be dropped if someone is incompetent five years after being charged with a felony. Since their disappearance, doctors have repeatedly found Hoggle incompetent to stand trial because of her mental illness.

While Hoggle said nothing during court on Feb 18, the kids' father, Troy Turner, spoke after the hearing, saying it looked to him like she knew exactly what was going on.

"I know she killed my kids," Turner said. "So, (there is) hope to bring them home. Hope that they’re alive: No, she killed my children."

Despite massive searches, police have never been able to find their bodies. But Turner said he won't give up on his children. 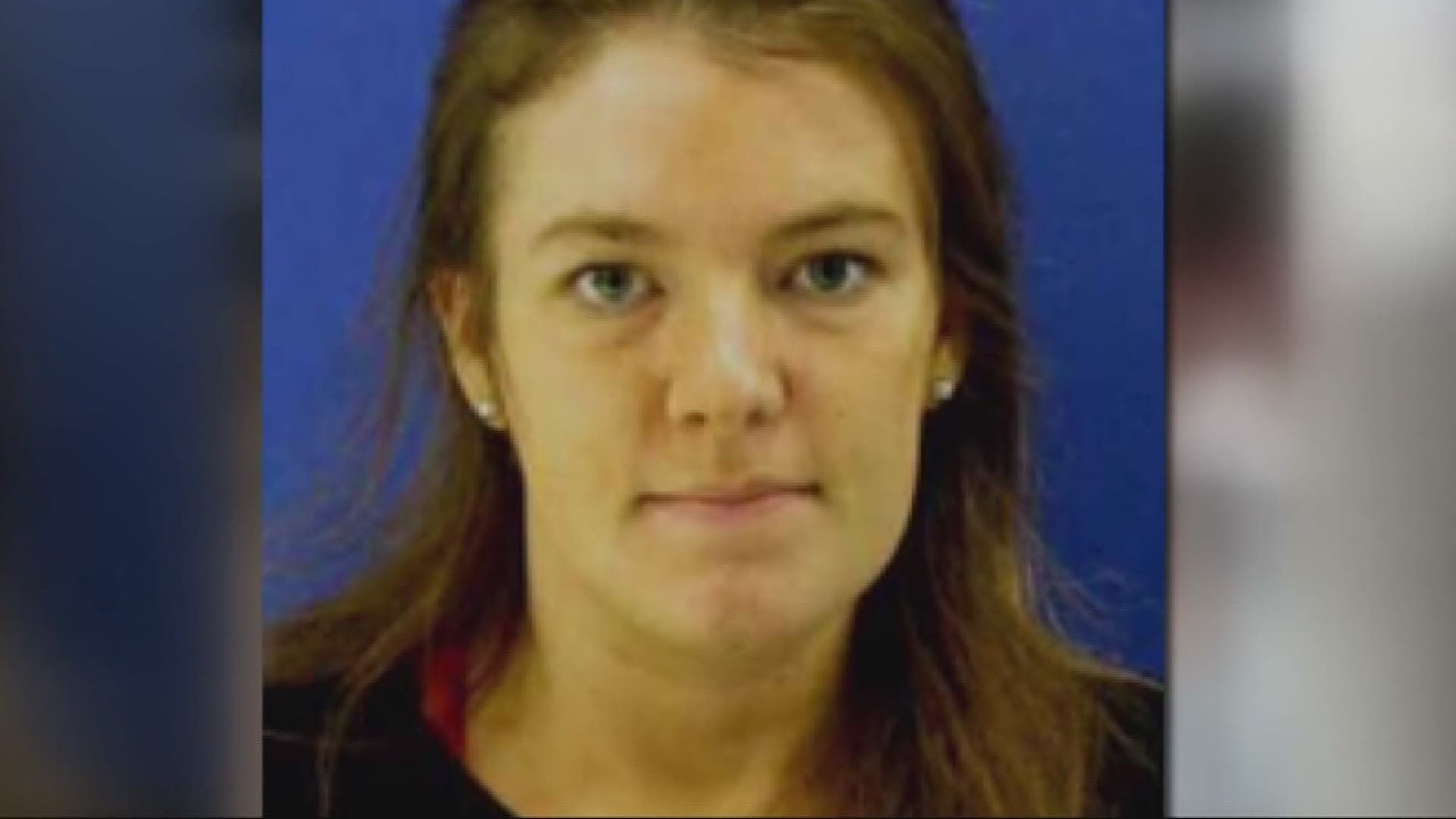 RELATED: Catherine Hoggle indicted on a charge of murder of her 2 children