Tyrone Leftridge is accused of killing Willie Smith during a robbery. Shianne Brooks-Brown is also charged for her involvement. 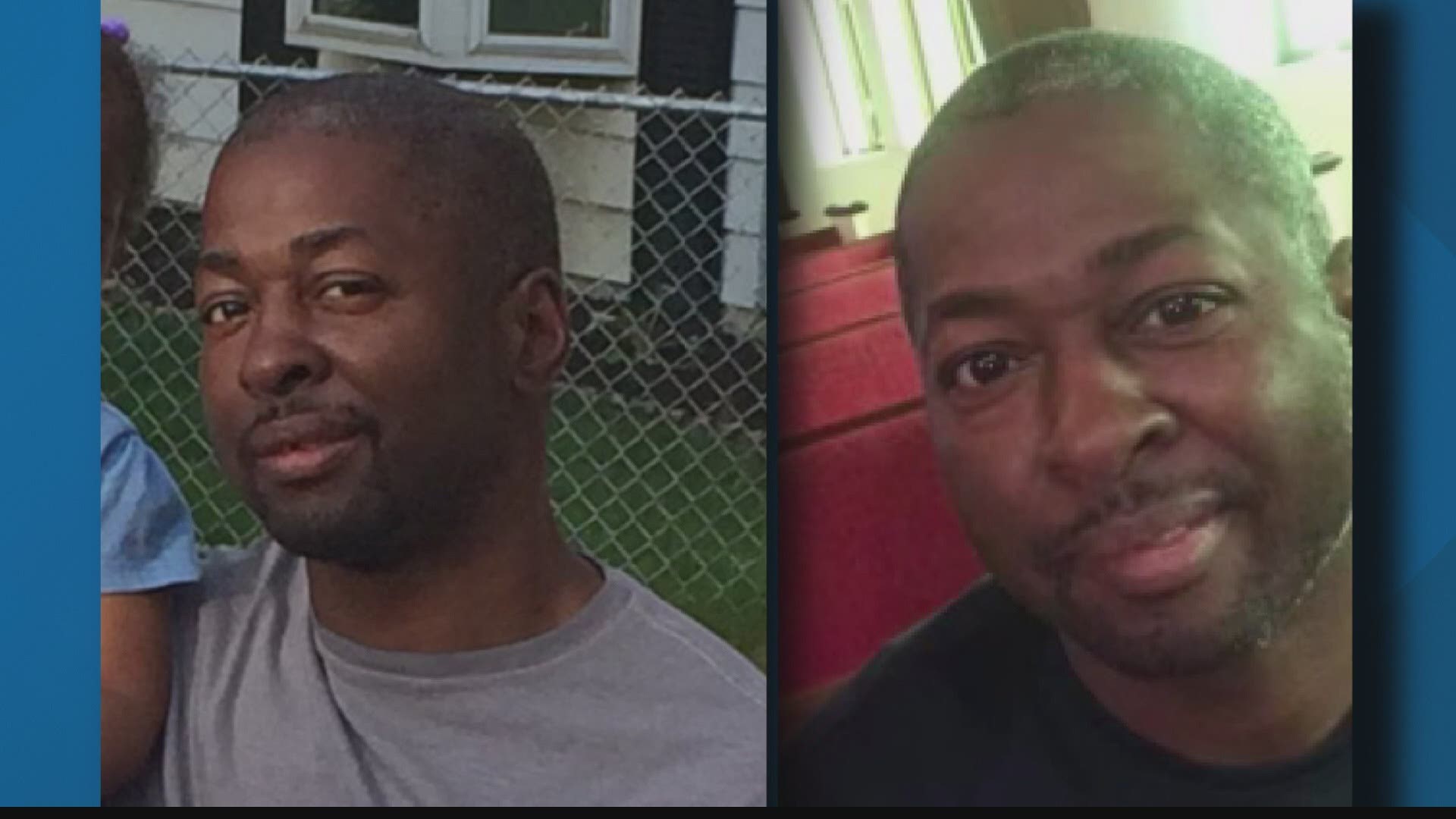 FLORA, Indiana — Murder, robbery and other charges were filed in the deadly beating of a 55-year-old man in Flora, Indiana. Police arrested Tyrone Leftridge, 22, in the killing along with Shianne Brooks-Brown, 24, of Delphi.

According to court documents, Willie Lee Smith was planning to meet a woman, whom he met on an app, in Flora on June 16. Brooks-Brown, who owned the account on the app, told police Leftridge had used it to arrange a meeting.

Leftridge allegedly first told Brooks-Brown she needed to have sex with Smith when he arrived for $80. She told police that when Smith showed up, she was talking with him when Leftridge came up from behind and hit Smith twice in the head with a baseball bat.

Brooks-Brown told police she ran inside a nearby house and a short time later, Leftridge came in with cash, a wallet and a cell phone.

Credit: Carroll County Sheriff's Office
Tyrone Leftridge and Shianne Brooks-Brown are charged in the beating death of a man in Flora, Indiana.

Police were later called to a home where Smith was found badly beaten. He was flown to IU Health Methodist Hospital, where he died June 18.

Lacy Cruea lives near the crime scene. She said her neighbor found Smith at their home and called for help.

"She told her husband and I guess he thought it was an intruder at first, but when they opened the door, the guy was all bloody, so they brought him in the house and set him on the couch and called 911," Cruea said.

Smith's daughter, Jannette, had to explain to her daughter on Father's Day that her grandfather had died.

"It would be easier to say he was sick. He died because he was sick. But this way? How do I explain that to an 8 year old?" Jannette Smith said.

His daughter told 13News Willie Smith was very fragile and in stage 5 renal kidney failure. He had been waiting on a donor, and his daughter takes some solace in his death giving the gift of live to others through organ donation.

"He was able to save two people's lives, and hopefully he'll save even more," Jannette said.

Leftridge and Brooks-Brown are scheduled to stand trial in September. Leftridge was being held on a $500,000 bond.