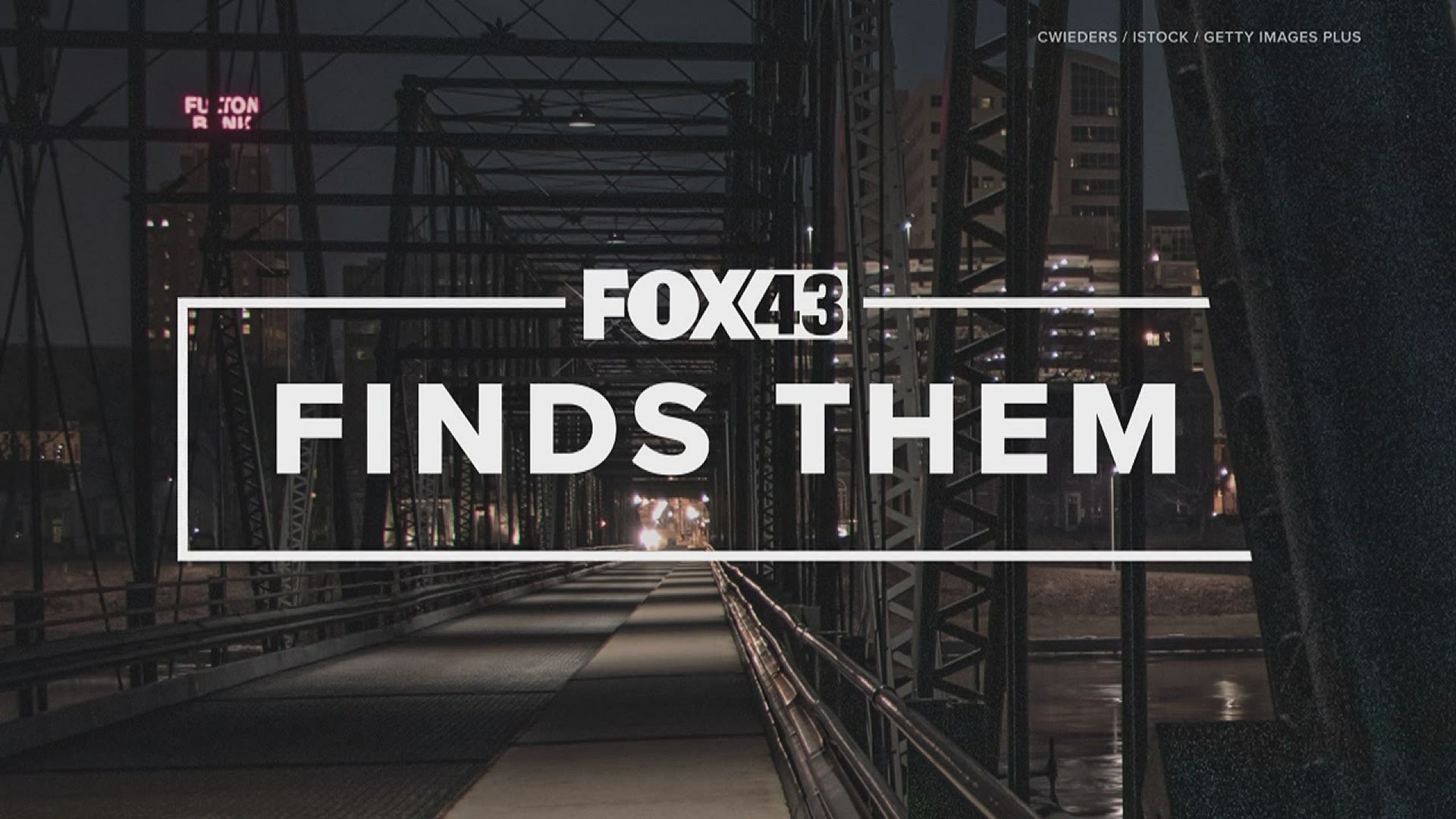 1. Possession of a firearm (prohibited), possession with intent to deliver controlled substance

On May 3 around 2:45 p.m., police say that Weedon was seen leaving the scene of a shots fired incident in the area of S. West St. and School Place in York.

Police say Weedon fled from an Acura MDX and was seen on surveillance video to be in possession of a pistol.

When police searched the Acura MDX, they found two loaded firearms, one of which was stolen, $10,000 in cash, and some illegal controlled substances.

On August 18 around 9:00 p.m., Williams allegedly entered the window of his ex-girlfriend's residence and began assaulting her.

When the victim ran outside, they were assaulted again before Williams fled the scene.

On October 15, police responded to the 500 block of Walnut Street in York for a domestic disturbance.

Authorities say that Cullars assaulted a juvenile male and female in the home. The juvenile male was taken to an area hospital for treatment.