Portland has had 52 homicides so far this year, the most in 27 years

The city has documented 858 separate shootings throughout the year. 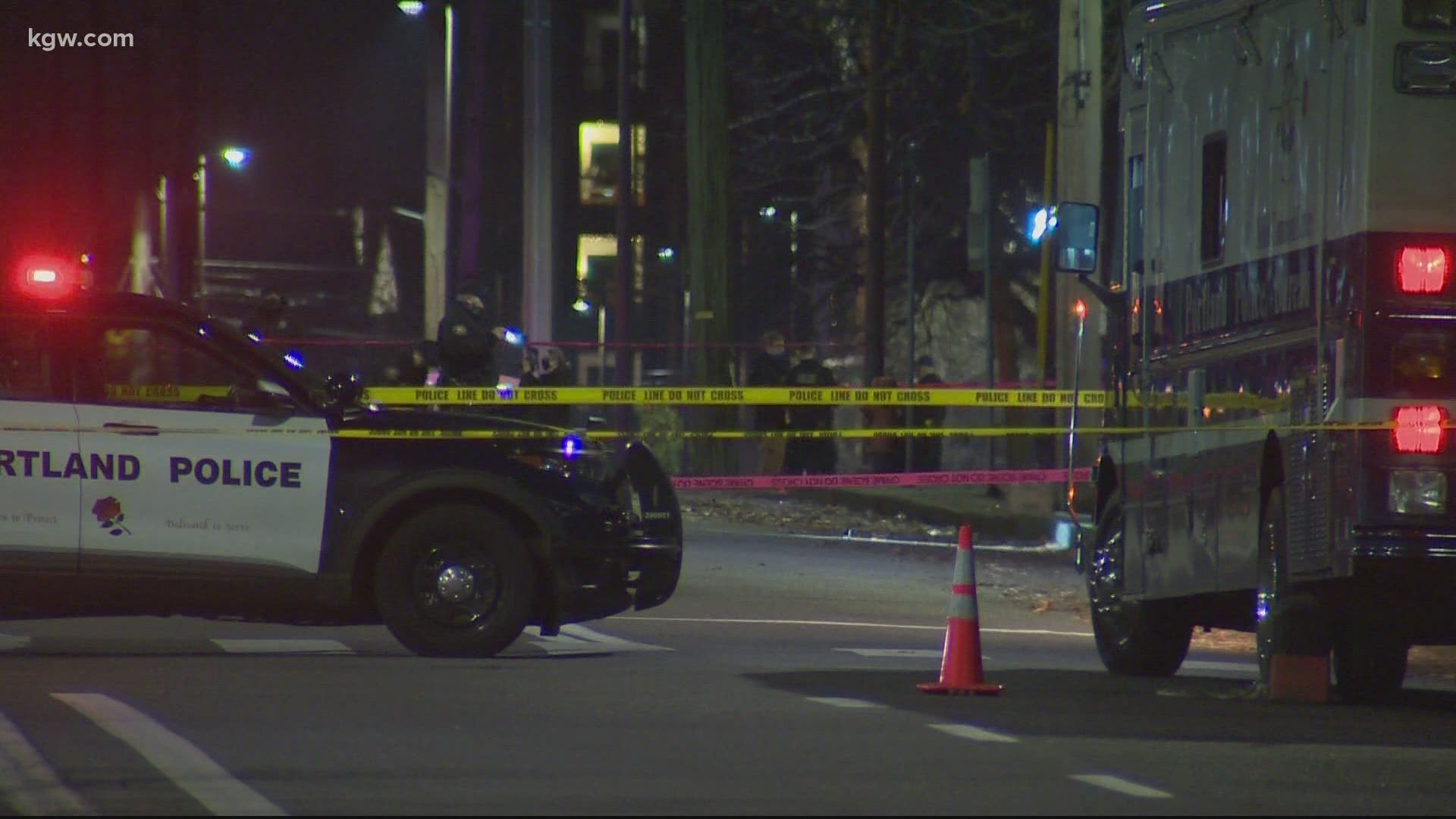 Portland has had more homicides in 2020 than any other year in the past 27 years.

Fifty-two people died by homicide in the city, the most since 1993 when 54 people were killed.

The killings come at a time the city is wracked by gun violence.

The Portland Police Bureau (PPB) reports that since Jan.1, there were 858 separate shooting incidents in which 224 people were hit by bullets, including those who died.

The most recent involved a woman shot and killed in front of her husband, according to District Attorney Mike Schmidt. It happened Thursday night near Legacy Emanuel hospital in Northeast Portland.

Another was 44-year old Mike Arthur. He was working at the Cured Green marijuana dispensary on North Lombard Monday night and was killed during a robbery. His brother Loren is still trying to understand why.

"If they had asked Mike, he would have done everything he could to help them right? He’s not someone you need to take from -- if you need. He has spent his whole life giving to the community,” Loren said.

RELATED: Man shot and killed while driving for Uber in Woodlawn neighborhood

“Well its shocking,” said Sgt. Kenneth Duilio. He’s worked as a Portland cop for 23 years, most of his career being focused on stopping shootings.

“In all the years I worked trying to reduce gun violence, there would always be spikes. This is an astronomical spike," he said.

Sgt. Duilio was part of the city’s gun violence reduction team. It was disbanded in early July. Activists accused the team of unfairly targeting people of color. It’s a charge that PPB Chief Chuck Lovell, who is African-American, said was not accurate.

Still, the team was defunded during the summer's racial protests, and the officers in the unit scattered to other duties.

Duilio thinks it’s a big reason there are so many shootings now.

“Right now, I think some of these people involved in gun violence, they're kind of rolling around the city looking for their enemies and there's really no consequences," said Duilio. "They're not really, you know, afraid that the police are gonna stop them -- that they might get arrested, they might get caught with a gun. And so they just kind of got a free pass."

Police do still investigate shootings but there is no dedicated team focused on gun violence.

Sgt. Duilio said investigators might find 20 to 30 bullet casings at shooting scenes in the past. Now, he said it's common for police to find 50 to 60 casings or more.

Last weekend, Dhulfiqar Mseer, a 23-year-old from Iraq who was driving for Uber stopped to pick up a ride in the Woodlawn neighborhood. He got caught in the cross fire of at least 60 bullets and later died at the hospital.

Sgt. Duilio said virtually all of Portland's gang-related shootings are connected, retaliation or payback for a past shooting.

“They're all connected. And some of these connections don't just go back for a few weeks or a few months. They go back years and years,” he said.

The police bureau’s budget has been cut by the millions, and it's unclear whether the city has a plan to slow or stop the shootings.

Portland Mayor Ted Wheeler at first supported disbanding the specialty gun team early this past summer. Then after it was broken up, the mayor suggested he might bring part or all of it back. But so far, that has not happened.

The district attorney’s office released a list of names of people who were killed in the city of Portland in 2020. Five of the 52 names are missing, at least two of them because family still needed to be notified.