Darnell Sterling, 55, is charged with the second-degree murder of Olga Ooro who was last seen July 16. 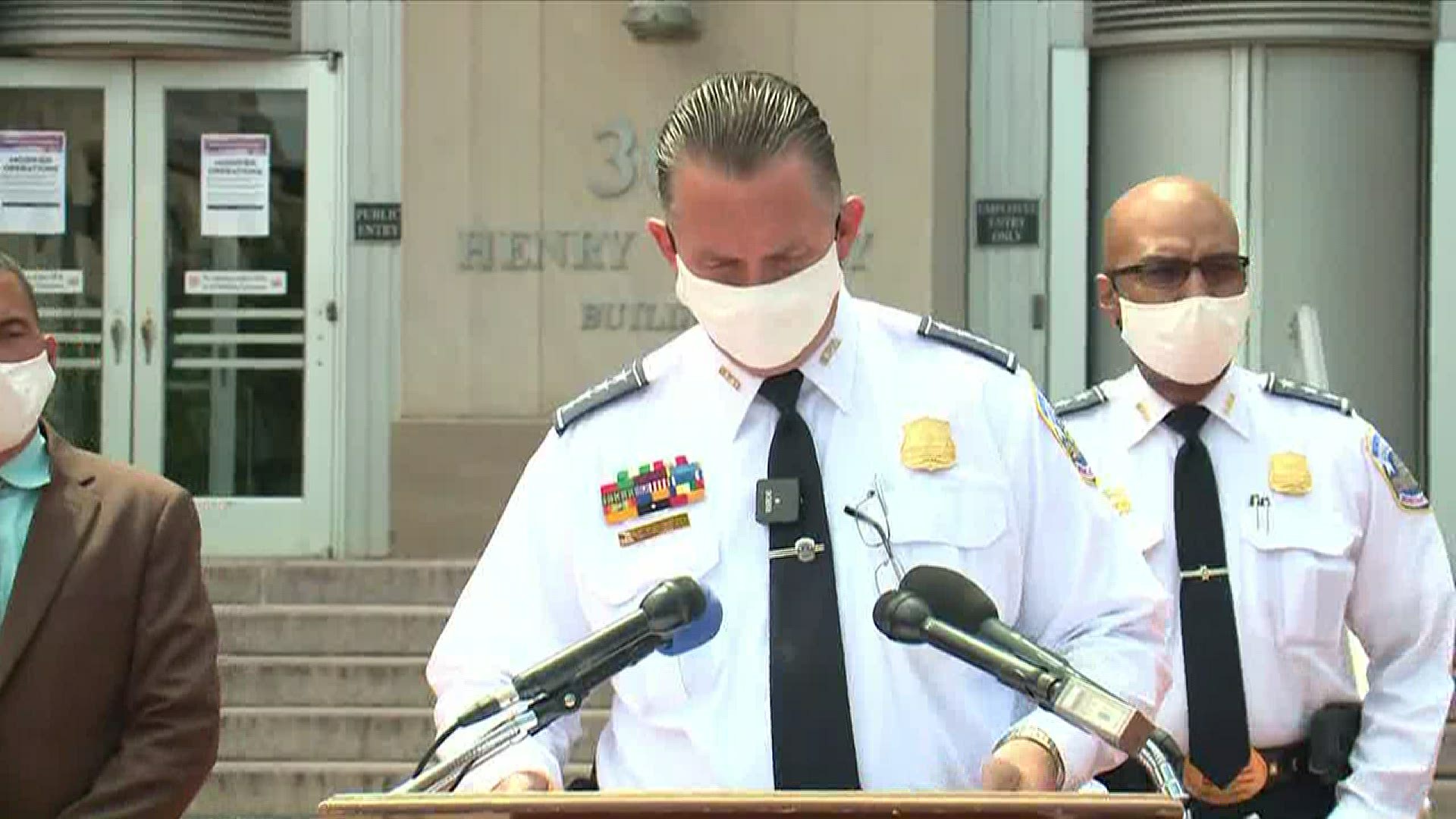 WASHINGTON — The boyfriend of a woman who went missing in D.C. last week has now been charged with her death, DC police said Friday.

Chief Peter Newsham said that Ooro returned from dinner with her boyfriend and 7-year-old son on July 16. Her son was found wandering the halls of their apartment the following Tuesday, with police filing her missing person report at the same time.

Newsham said her boyfriend, 55-year-old Darnell Sterling, was the last person Ooro was seen with. Investigators said that Ooro and her boyfriend have a history of domestic violence and that her family said she would never leave her son.

As of July 24, Ooro's body still has not been found.

Ooro is described as a black woman with a dark brown complexion, black hair and brown eyes. She is 5 feet 9 inches tall and weighs about 125 pounds, police said.

RELATED: Police searching for missing man and woman who 'suspiciously' disappeared about a week ago 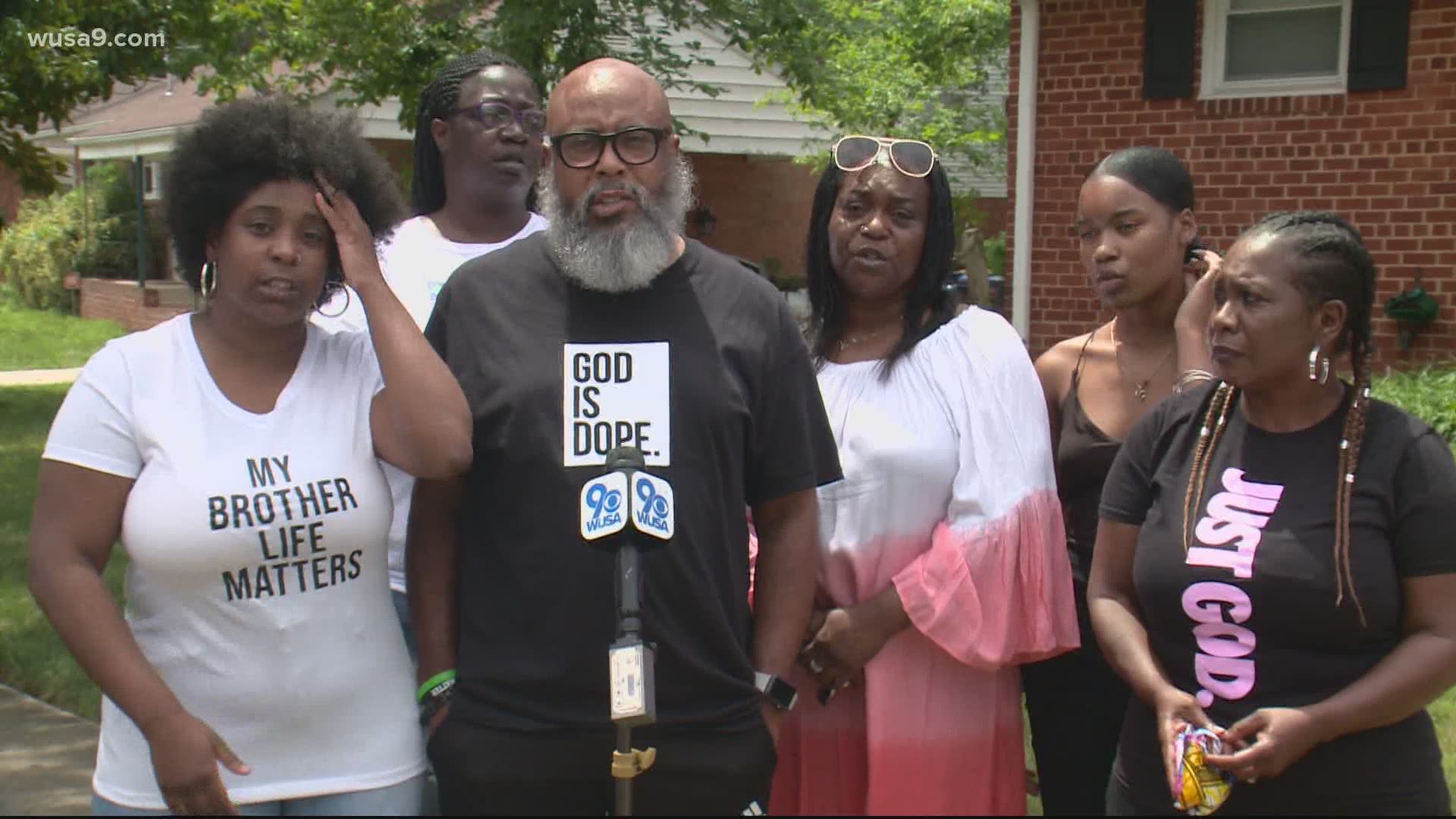 Another D.C. man is currently missing under "suspicious circumstances" as well, according to police. DC police said they are searching for 43-year-old Keith Johnson who was last spotted in the 1800 block of Tobias Drive in Southeast.

Police later found Johnson's car on the 3700 blocks of D Street in Southeast. Newsham said the car was found with a "significant amount" of blood inside. Officers were able to recover Johnson's wallet from the vehicle and have not seen any activity in his bank statements, police said.

“We are fearful that he may have been injured,” Newsham said during a news conference Thursday afternoon.

This has led police to believe Johnson is critically missing.

Officers have searched the area of Anacostia Park and will continue to search other areas nearby, Newsham said.

Johnson is described as a black man with a medium brown complexion, brown eyes and mixed gray hair. He is 6 foot 1 inch and weighs about 210 pounds, police said.