Police have charged Dejywan Floyd with shooting Julie Eberly, 47, through the passenger door of a vehicle, while she was on a beach vacation with her husband. 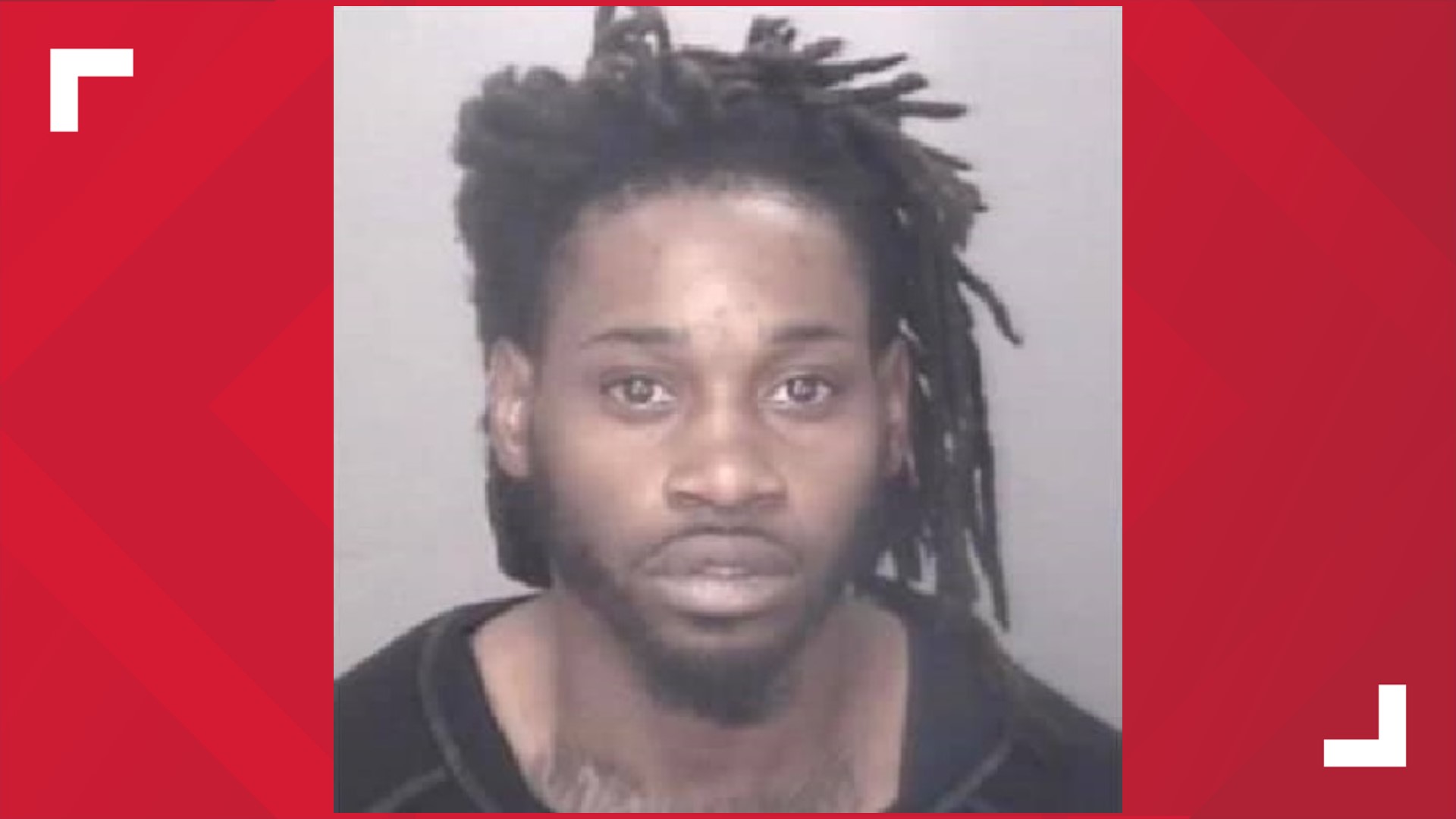 NORTH CAROLINA, USA — A North Carolina man is facing charges in connection to the road rage shooting death of a Lancaster County woman who was on vacation with her husband.

Dejywan Floyd, 29, of Lumberton, North Carolina was arrested around 12:40 a.m. on April 1 in Parkview Apartments in Lumberton.

According to the Robeson County Sheriff's Office, Floyd is charged with first degree murder and discharging a weapon into an occupied property.

Authorities said officers were dispatched to reports of a person shot on I-95 North around 11:40 a.m. on March 25.

Officials say the victim's vehicle was merging, and got close to Floyd's vehicle.

Julie Eberly, 47, of Manheim was shot while merging into a lane on Interstate 95 north in North Carolina.

Floyd allegedly pulled up on the passengers side of Eberly's vehicle, rolled down his window and fired several shots, striking Eberly through the passenger's door before fleeing the scene.

Eberly was taken to a local hospital for her injuries, where she later died.

Police say the investigation is ongoing.

Sheriff Burnis Wilkins stated, “The arrest of Floyd is the direct result of law enforcement agencies and the community working together. The surveillance footage provided to investigators by dozens of cooperating businesses and residents were critical elements in the tracking of Floyd’s path in Cumberland County prior to the shooting and throughout Lumberton and beyond after the shooting. Regardless of the circumstances, no one deserved to be murdered while traveling our nations highways. I am proud of the investigative work put forth by the law enforcement agencies that came together as one to bring this case to a successful conclusion."

Floyd was placed in the Robeson County Detention Center without bond and has a hearing scheduled for Thursday morning.