Lancaster County District Attorney Heather Adams said that authorities are confident in saying that the remains are that of Linda Stoltzfoos. 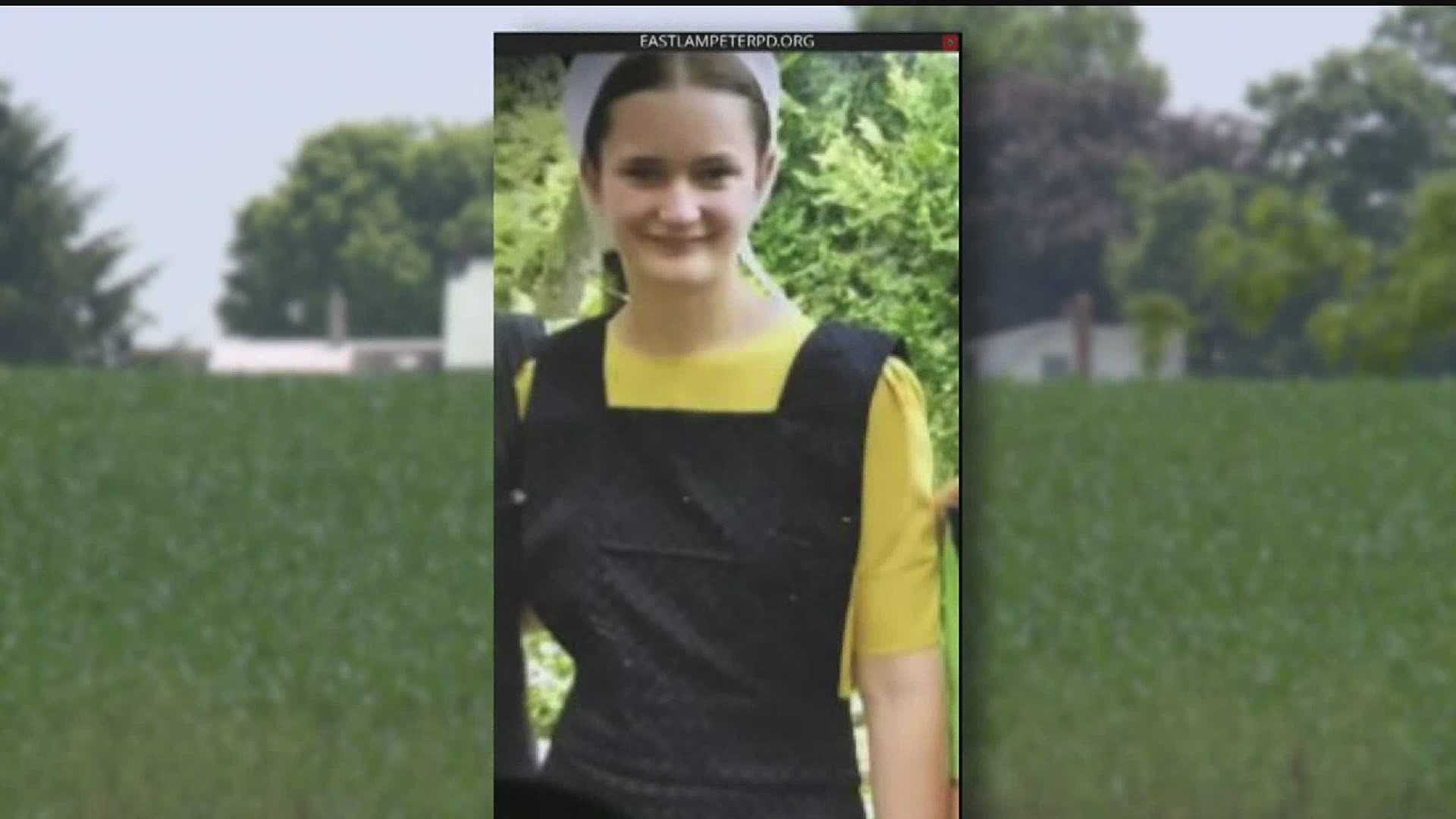 LANCASTER COUNTY, Pa. — Editor's note: The above video is from April 21.

The FBI and State Police say they recovered the remains in a rural area in the eastern part of Lancaster County. The Lancaster County Coroner has confirmed the body was discovered near Dutchland Inc. in Gap

Preliminary studies of the body have started. The coroner says there will be a full forensic autopsy started on Friday. It could take days or weeks to answer definitively if the remains are that of Stoltzfoos and the ultimate cause of death. Temperature and moisture can impact decomposition. The coroner says his team will look for identifying marks on the body. His team will fall back on DNA if needed.

The coroner has confirmed that the remains were found near Dutchland Incorporated, the former workplace of Justo Smoker, who is facing kidnapping and homicide charges for Stoltzfoos's disappearance.

Stoltzfoos, 18, was last seen leaving a church service to walk home to her family's farm on June 21, 2020. She was reported missing a day later.

Investigators determined Justo Smoker was a suspect when a homeowner's surveillance video camera showed what they believe to be Smoker's car near where a woman believed to be Stoltzfoos is seen walking alone along Beechdale Road, less than a half-mile from her family's farm, on the day she disappeared.

Stoltzfoos' bra and stockings were found buried behind a business where a vehicle resembling Smoker's Kia was seen by a witness, who photographed the vehicle.

Police later determined the vehicle's registration linked it to Smoker.

Currently, Smoker is charged with one count of criminal homicide in connection to the death of Stoltzfoos.

He is currently incarcerated at Lancaster County Prison while awaiting trial.