James Freund was living in Lancaster when he was shot and killed alongside another person in 1976. 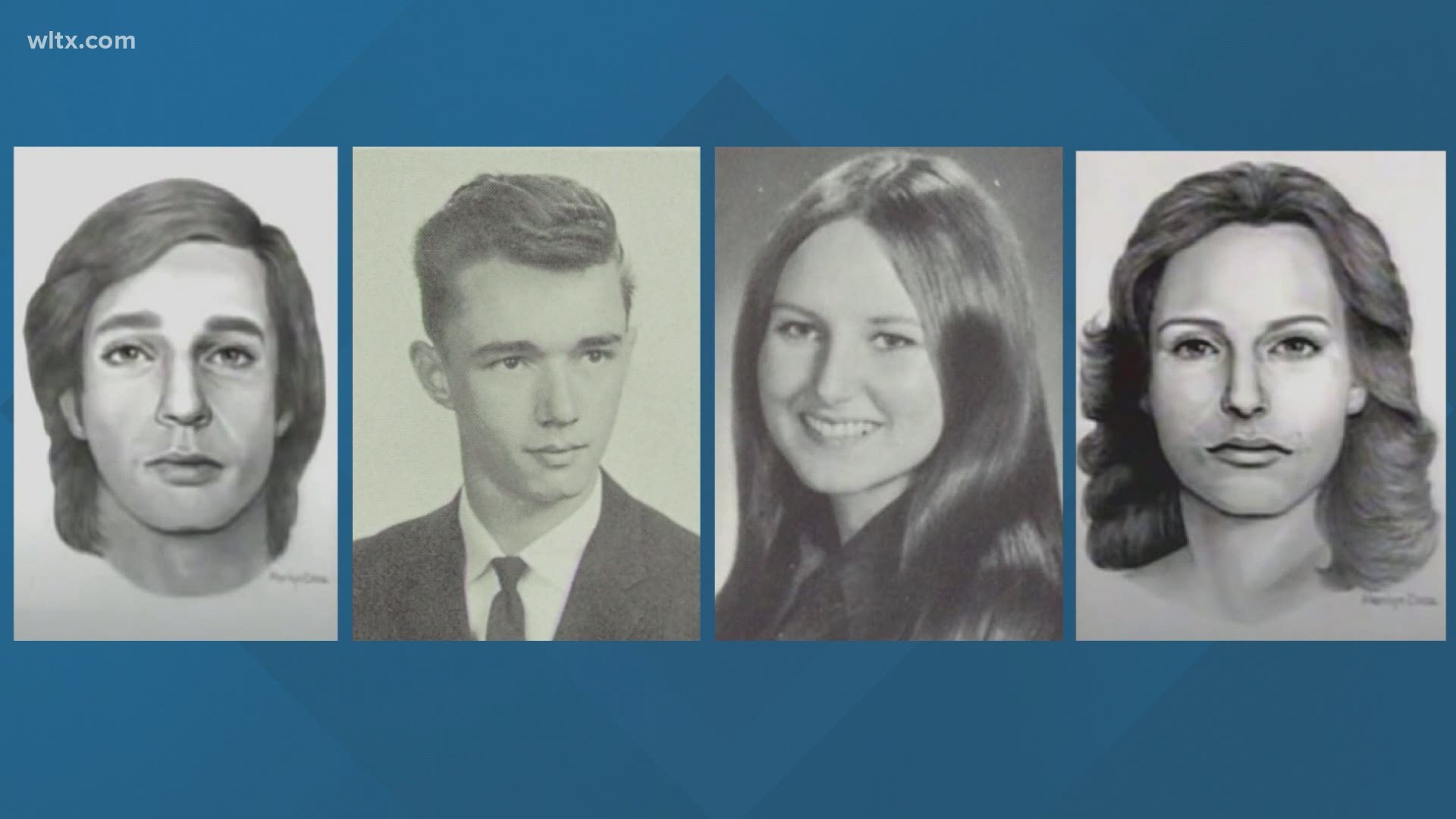 LANCASTER, Pa. — Investigators in Sumter County, South Carolina have identified two people who were found murdered 44 years ago in the county, including a man who had been living in Lancaster, Pennsylvania at the time of his death, according to WLTX.

Freund was a Lancaster resident at the time of his death in 1976.

Freund graduated from McCaskey High School in 1964. He played JV sports and joined various clubs, including English Study, Baseball, and Pinochle. The school's yearbook indicated he wanted to pursue a career as an accountant. To his friends, Freund was known as "J.P." According to newspaper records, he lived on West Walnut Street in Lancaster.

Buckley and Freund were found by a truck driver in 1976 along Interstate 95 and Old St. John Church Road in Sumter County. Once the coroner arrived on the scene, she determined that they had been shot. Both had been shot execution style - two in the front and one in the back of the head. Until now, the case had gone cold.

In 2007, the former Sumter County Coroner, Verna Moore decided to have Buckley and Freund's bodies exhumed and DNA samples taken. In 2019, Matthew McDaniel, a Clemson University graduate who'd followed the case for 8 years, put the sheriff's office in touch with an organization called the DNA Doe Project. The samples were sent to The DNA Doe Project who confirmed the identities of the two people.

Dennis said that the case has been reopened and that there are still persons of interest in the case, according to WLTX. 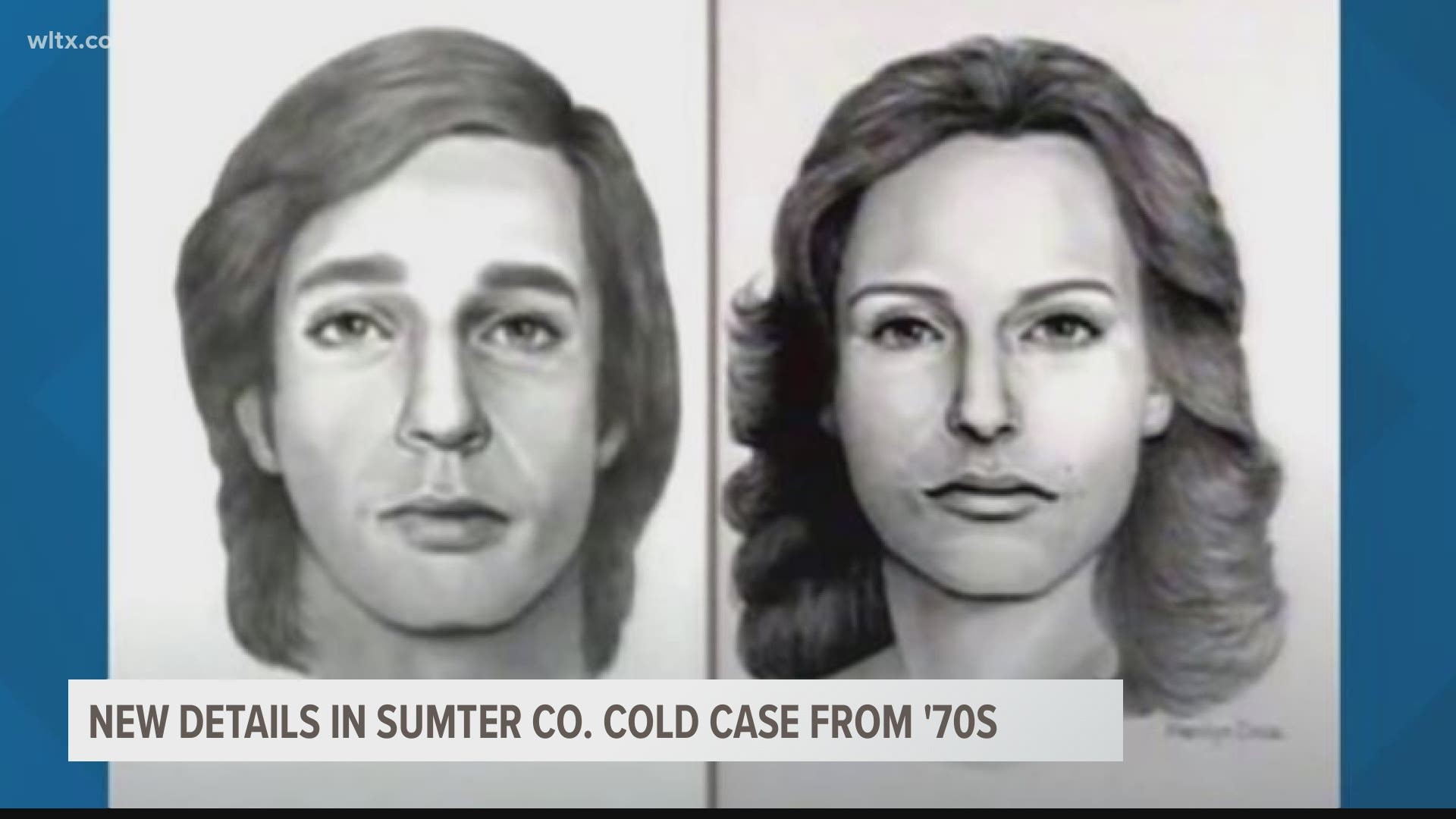 He is hoping that someone will come forward with any information about the case. He also said that the families have been notified.

"It's our hope that this news will bring the families some kind of closure," he said.