Smoker allegedly kidnapped Stoltzfoos while she was walking home from church on June 21, 2020, and then killed her. 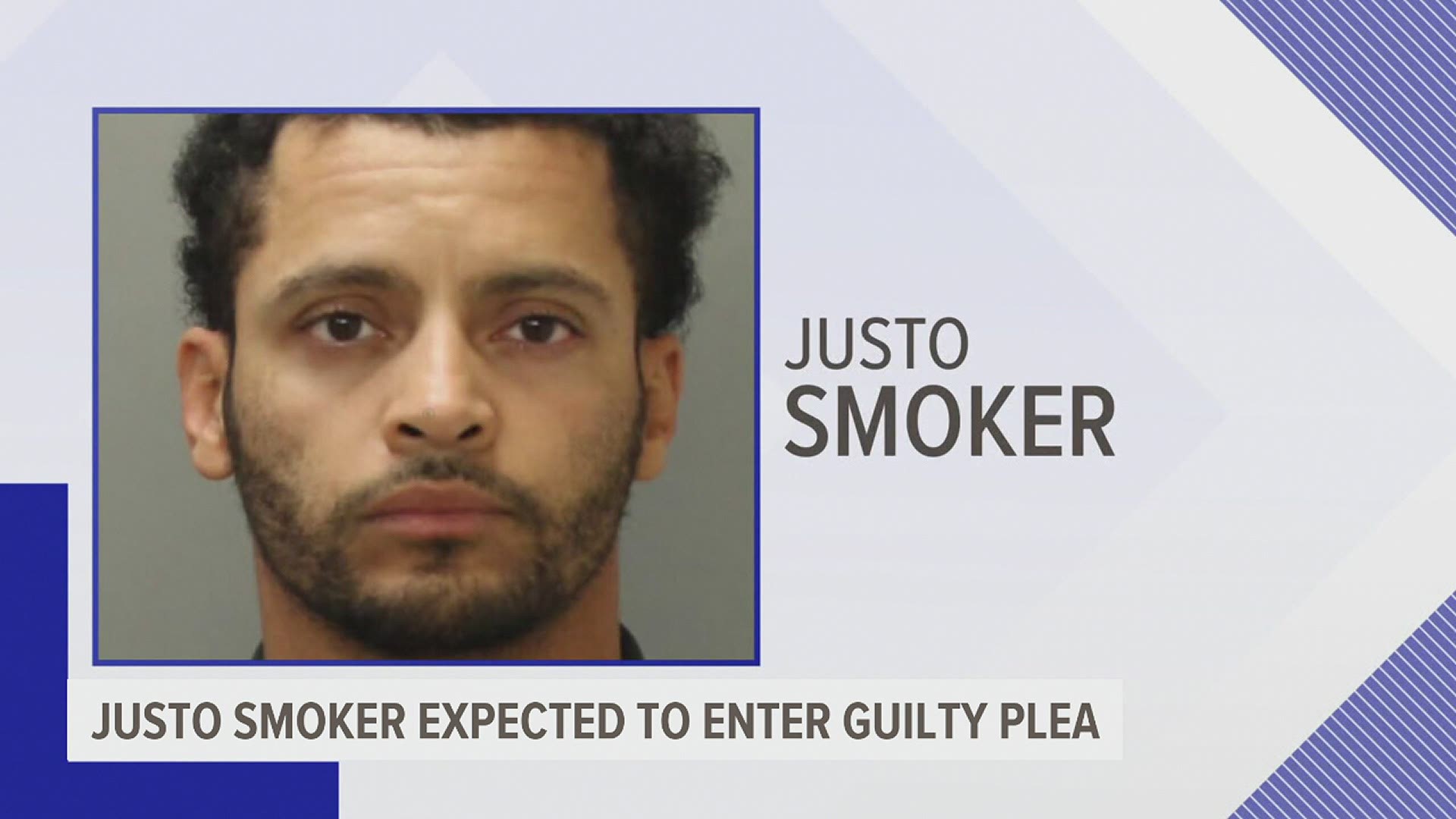 His court appearance is scheduled to begin at 9 a.m.

It is not known what charge Smoker is expected to plead guilty to.

After his court appearance, Lancaster County District Attorney Heather Adams is set to hold a press conference to discuss the developments in the case against Smoker.

Her remains were discovered on April 21, 2021 on the property of a business where Smoker was formerly employed. An autopsy determined she died of asphyxia, with a knife wound to the neck as a contributing factor.