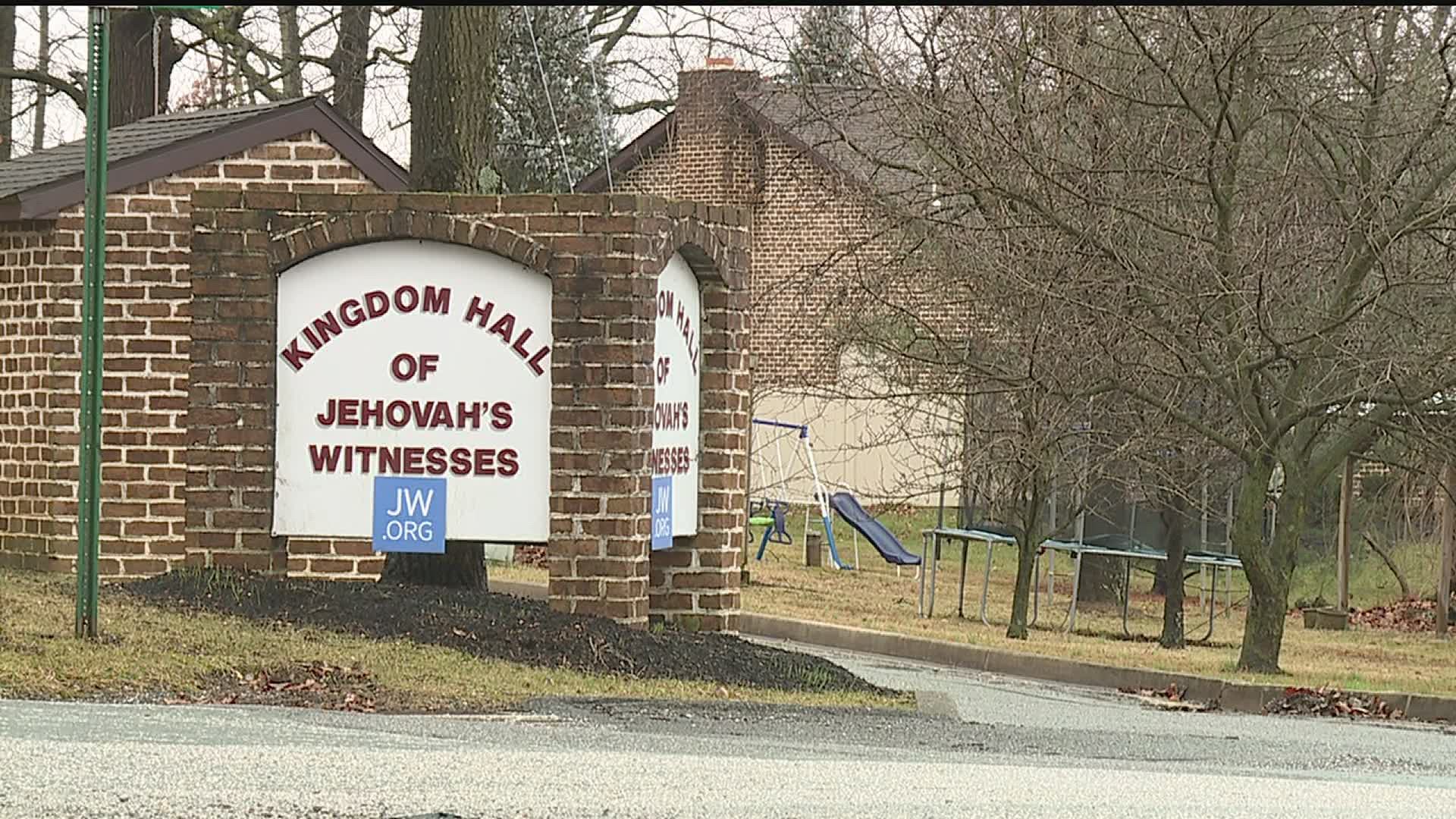 “I just wanted to come out of my skin and scream at the top of my lungs,” said Sarah Brooks. “They began to abuse me individually, simultaneously and repeatedly,” she added.

Her abusers Joshua Caldwell, a congregation member from ‘Yorkhanna Kingdom Hall of Jehovah’s Witnesses’ alongside her sister in law at the time Jennifer Mcvey.

Much of the abuse took place in a truck during drives between one home to the other.

“They would do it by playing games with each other like the red light green light game so every time the light turned from green to red and we had to stop we would have to person Jenn and I would have to perform for Joshua Caldwell and have him watch,” said Brooks.

Brooks says it escalated as the weeks went on.

“Sometimes when the abuse was occurring I would focus on like a bright light. It’s like an outer body experience, you just feel numb from the neck down,” said Brooks.

It would even happen during church meetings with others around.

“He would come up and under the table feel and touch me without anybody even seeing,” said Brooks.

At 17, Sarah says she told her father about the abuse who then called in the church elders who documented her story in writing.

The elders later brought in leaders from the Jehovah’s Witnesses headquarters in New York.

The decision was made to disfellowship Caldwell and Mcvey from the congregation, but it didn’t last long.

“Within a matter of months it was pushed under the rug again,” said Brooks.

Caldwell was accepted back within six months.

Sarah left the church for some time, but at at 26 she joined a new congregation Jehovah’s Witnesses in Red Lion.

She says it was there she found out the written documentation of her abuse that elders had in their possession from when she was 15, that should have transferred with her to the new church, disappeared somehow.

A spokesperson with the Jehovah’s Witnesses United States Branch wrote in a statement:

“Jehovah’s Witnesses care deeply about children. Additionally, we always endeavor to follow the law. Any suggestion that Jehovah’s Witnesses foster or enable abuse is false. We welcome an opportunity to explain our beliefs and practices to government officials and look forward to any recommendations they may have as we continue to focus on educating and equipping parents to protect their children from the horrible crime of abuse.”

“There are a ton of Jehovah’s Witnesses that have been abused and we are all gathering together and we want these policies within the congregation changed. I mean, kids are not safe. Jehovah’s Witnesses can believe what they want to believe, I have no problem with religious freedom but they are putting children at risk with the way that they are handling these policies,” said Brooks.