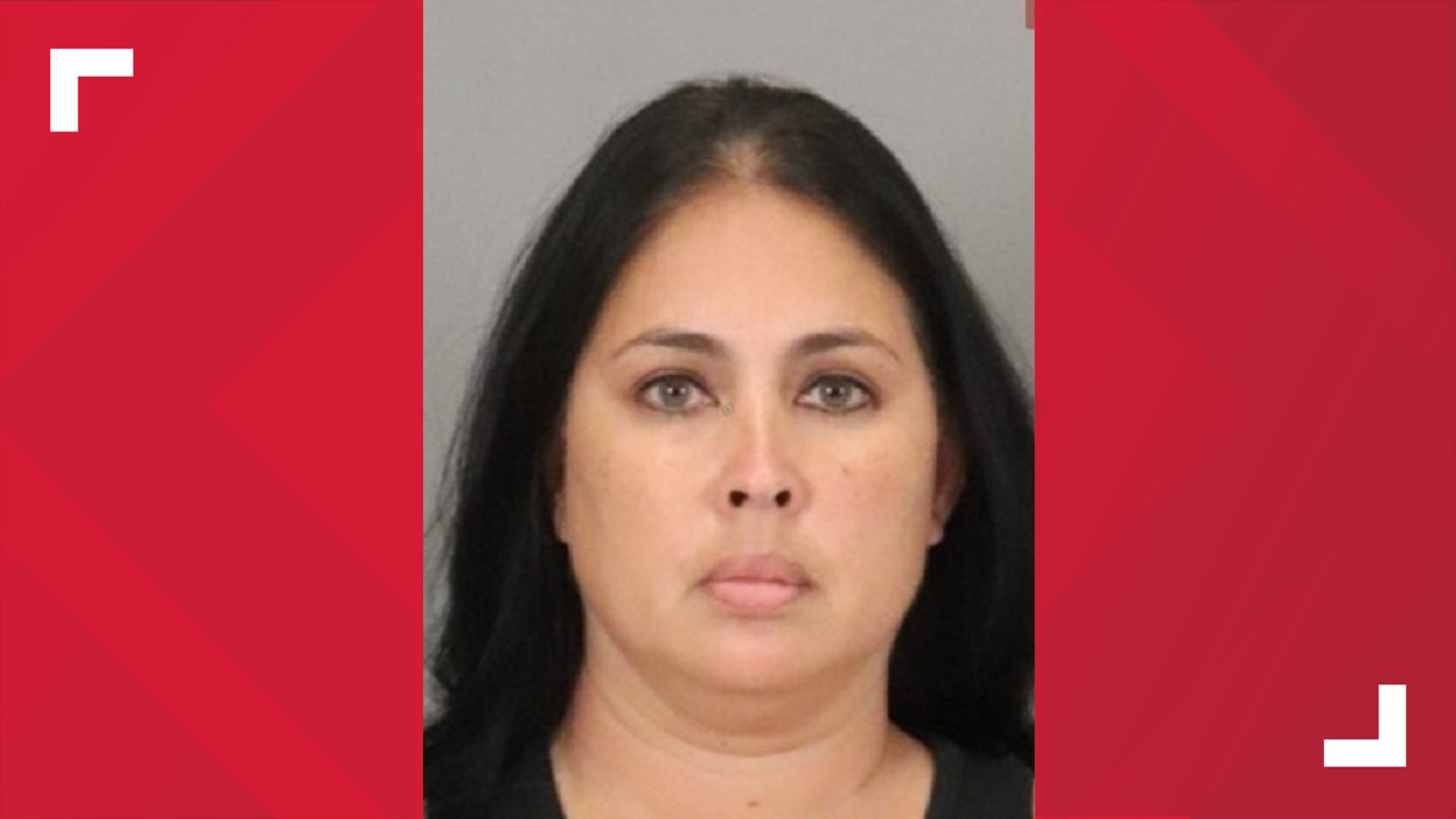 LANCASTER, Pa. — Genetic testing lead Lancaster County investigators to file charges against an Indiana woman who is believed to be the mother of an infant girl found in a dumpster behind the former YMCA in Lancaster in 2007.

Authorities have charged 44-year-old Tara Brazzle of Indiana with homicide in the death of 'Baby Mary Anne.' Police said Brazzle, 44, was known then as Tara Indrakosit and was an employee at the YMCA back in 2007. At the time, the YMCA had been located on the 500 block of N. Queen St.

On September 24, 2007, police were called to the area after a different employee had discovered the deceased newborn in a large trash dumpster in the parking lot. Investigators said the newborn had been wrapped in a blood-stained towel and several plastic bags before being placed into a canvas bag with the placenta and umbilical cord.

Authorities believe the baby girl had been born alive and her body dumped at the site. The Lancaster County Coroner's Office ruled the death a homicide due to complications of asphyxia. The child is believed to have been within 35-to-38 weeks gestation.

Authorities said that since 2016, DNA evidence collected in the case was analyzed with the assistance of Parabon NanoLabs, a company that utilizes genetic analysis with genealogical research to determine the ancestry of a victim or suspect.

Officials said that 'Baby Mary Anne's DNA was also uploaded into a public genetic genealogy database in November 2018, where the victim's closest relation was found to be a second cousin.

With that information, police said they were able to build 'a reverse family tree' and piece a connection together between 'Baby Mary Anne' and the alleged mother, Brazzle.

Police say that on July 1, 2021, they interviewed Brazzle at her home in Valparaiso, Indiana.

Police said it was then that Brazzle admitted that she had given birth to the newborn at her former residence in Ronks and admitted to failing to seek medical care for the baby after giving birth. Police claim she also admitted to placing the baby in a dumpster behind the YMCA several days later.

One day after interviewing Brazzle, police said boarded a plane to San Jose, California where she was arrested by officers while exiting the flight on July 2. She is currently being held in California awaiting extradition.

Police said they did not immediately arrest Brazzle after the initial interview in Indiana due to an on-going investigation and to determine if she had been assisted in the homicide or disposal of the body.

“The death and circumstances of the discovery of Baby Mary Anne had a tremendous impact on this community,” said District Attorney Heather Adams, “The case was incredibly sad then and incredibly sad now, as those with ties to Baby Mary Anne begin to process and grieve a personal loss about which they are only now learning.”

Adams said the investigation into the case is still ongoing.

Anyone with information on this case or that had familiarity with Tara Brazzle during the 2007 timeframe is asked to contact Sgt. Randell Zook of the Lancaster City Bureau of Police at 717-735-3322.

You can watch the full press conference here: