Christopher Speelman, 58, has been charged with robbery, rape, and homicide in the 1987 killing of 85-year-old Edna Laughman. 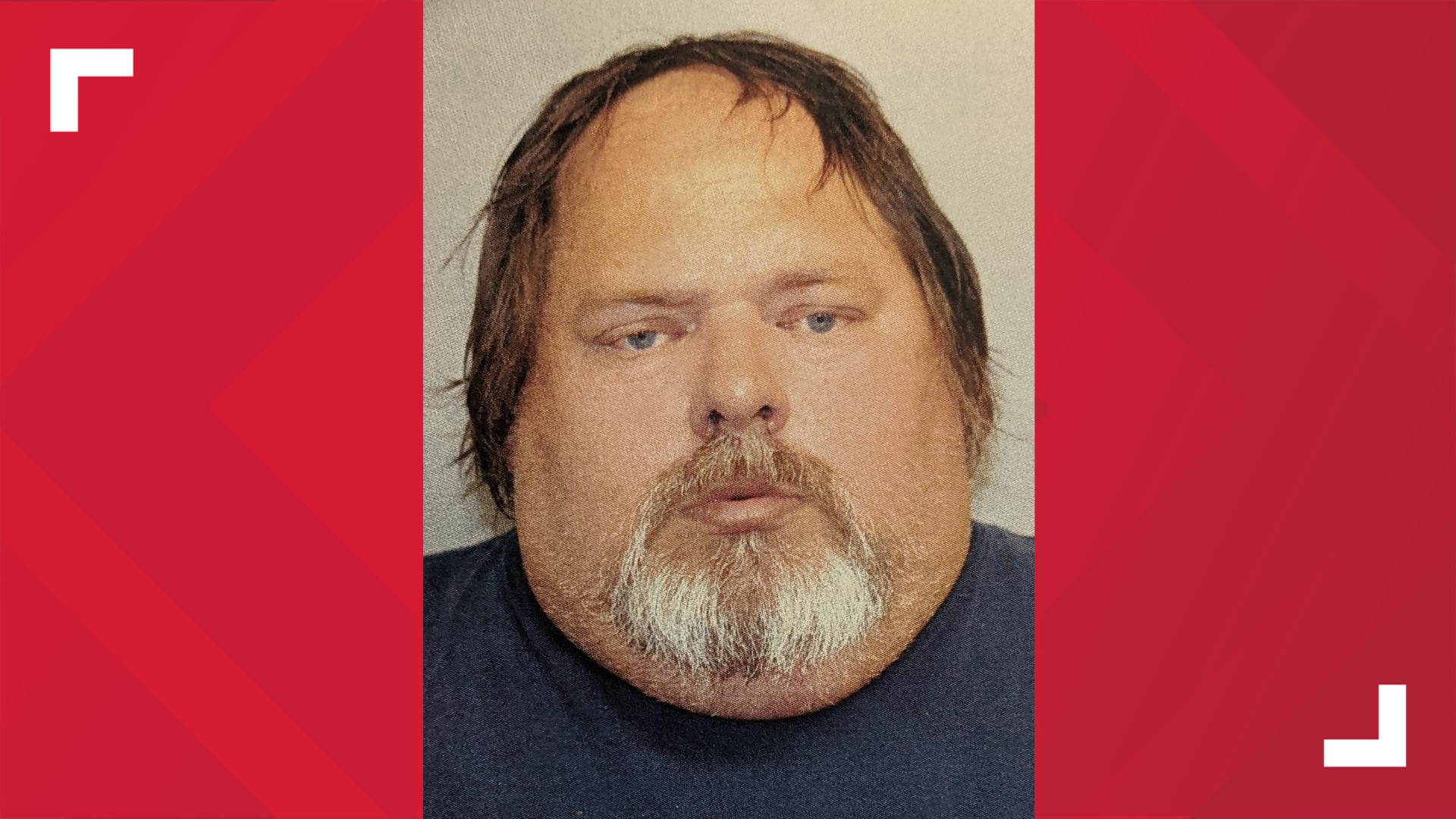 GETTYSBURG, Pa. — State Police have arrested a New Oxford man in connection to a 1987 homicide in Adams County.

Christopher Speelman, 58, has been charged with robbery, rape, and homicide in the killing of 85-year-old Edna Laughman. On August 13, 1987, Laughman was found dead at her home in the 1500 block of Carlisle Pike in Oxford Township.

After a church service, a pastor dropped Laughman off around 9:45 p.m. Investigators note that was the last time friends, family, or neighbors heard from Laughman.

In court documents, police noted that the home appeared to have been ransacked. They found multiple cigarette butts despite friends and relatives denying that Laughman smoked.

Originally, Barry Laughman, a distant relative of Edna's, had been arrested for the crime. He was convicted and served 16 years in prison before his release in 2003.

According to the Innocence Project, Laughman had an IQ of 70 and functioned at the level of a 10-year-old. DNA testing on vaginal swabs exonerated Laughman in 2004; the evidence proved he had not committed the crime. In August 2018, the same DNA that exonerated Barry Laughman was sent to Parabon Nanolabs for genetic genealogy analysis. According to court documents, Parabon's research revealed a list of surnames of likely common ancestors of the DNA, and those two surnames were that of Laughman and Speelman. Further genetic genealogy was used to identify Christopher Speelman as the owner of the DNA.

On May 18, 2021, police spoke to Speelman, and he denied knowing Laughman. When they asked Speelman for his DNA, he consented, but according to court documents, he became visibly shaken and told police several times that he was, "worked up."

On July 24, police say they received notice from the Allegheny County Lab that the DNA sample collected from the victim and the sample from Speelman matched.

"Parabon provided biological markers of the suspect, including hair color, eye color, and that he was a male," Sinett said. "The Allegheny County medical laboratory determined he was an absolute match." "'Who done its' are a thing of the past, frankly. There is going to be DNA recovered from crime scenes, and that DNA is going to preserved, analyzed, and it may be 10, 15, 30 years down the line, but you will have justice."

Thirty-four years after Laughman's killing, authorities arrested Speelman on July 27. During a news conference, they said they felt justice had finally been served.

Upon being arrested, investigators also noted that Speelman admitted to breaking into Laughman's home to steal before the killing. Court documents state Speelman admitted he overcame Laughman, suffocated her, and sexually assaulted her.

Speelman remains in Adams County Prison where he is denied bail. His preliminary hearing is set for Wednesday, August 4.