Davone Anderson, 25, is facing multiple charges in connection to the deaths of two women and an unborn child in Carlisle. 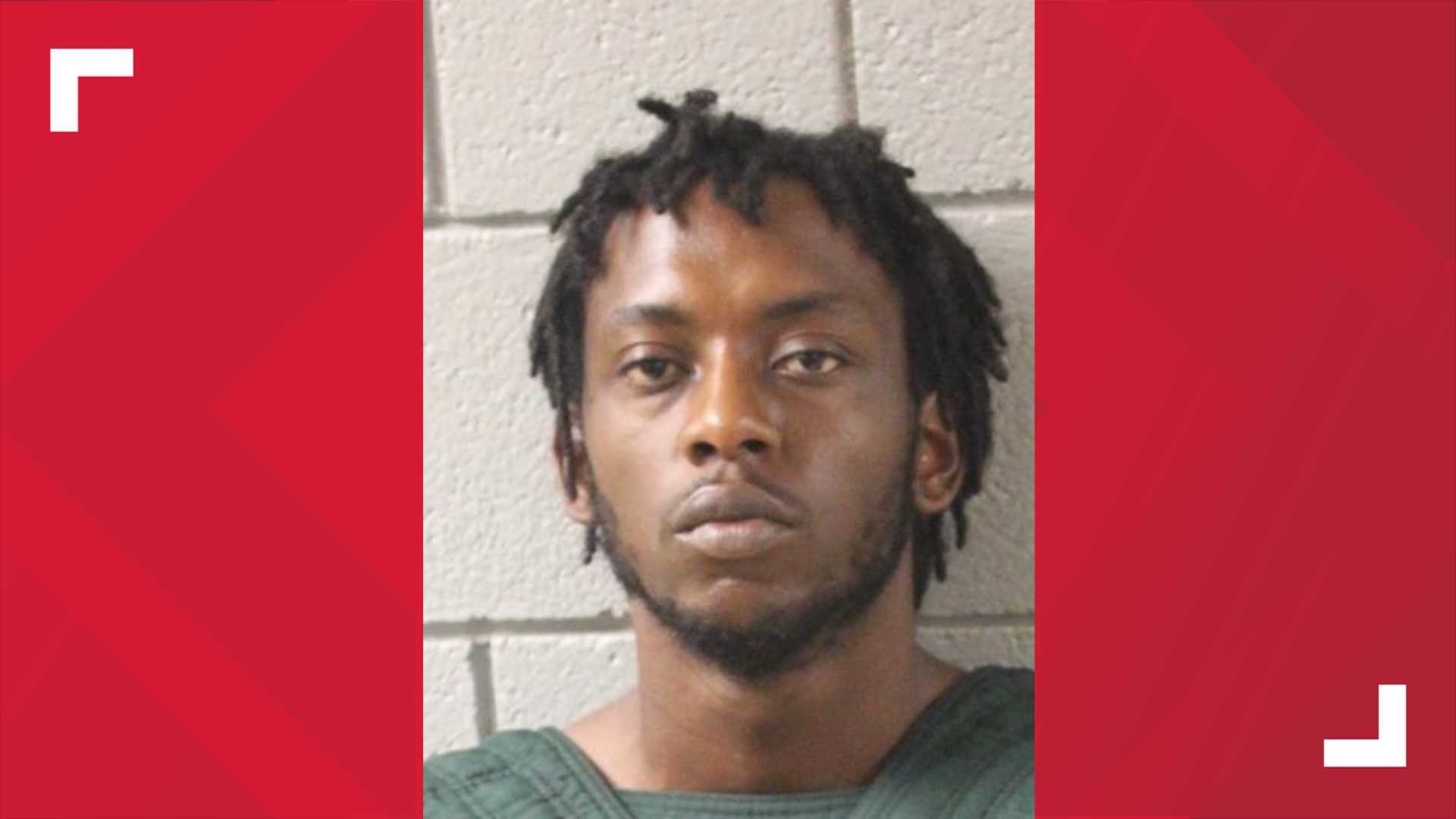 CARLISLE, Pa. — A Carlisle man is facing charges in connection to the death of two women and an unborn child.

On July 5, police responded to a residence in the 100 block of East Louther Street in Carlisle for a reported suicide.

Upon arrival, police found 23-year-old Sydney Parmelee dead from a gunshot wound to the head.

After investigating Parmelee's death, authorities found that she did not die by suicide, and in fact died as the result of a homicide.

On July 30, prior to determining Parmelee had been killed, police again responded to the residence on Louther Street for a report of cardiac arrest.

Inside the home, police located Kaylee Lyons, 23, suffering from a gunshot wound to the head.

She was taken to Hershey Medical Center where she died as a result of her injuries on July 31.

Police say Lyons was six weeks pregnant at the time of her death, and determined that she, too, had died as the result of a homicide.

"On July 31st, detectives from the Carlisle Police Department interviewed Mr.  Anderson and at that time he made two critical statements during the course of a search warrant being served," Sean McCormack, Cumberland County Chief Deputy District Attorney, said. "One being 'I killed Sydney' the second being 'and I killed Kaylee, too.'"

Anyone with information on the deaths of Parmelee and Lyons are asked to contact Carlisle Police at 717-240-6660.