Accused spa shooter had frequented the Atlanta businesses in the past, police say in update

A 21-year-old man from Woodstock was arrested in connection to the deadly attacks. 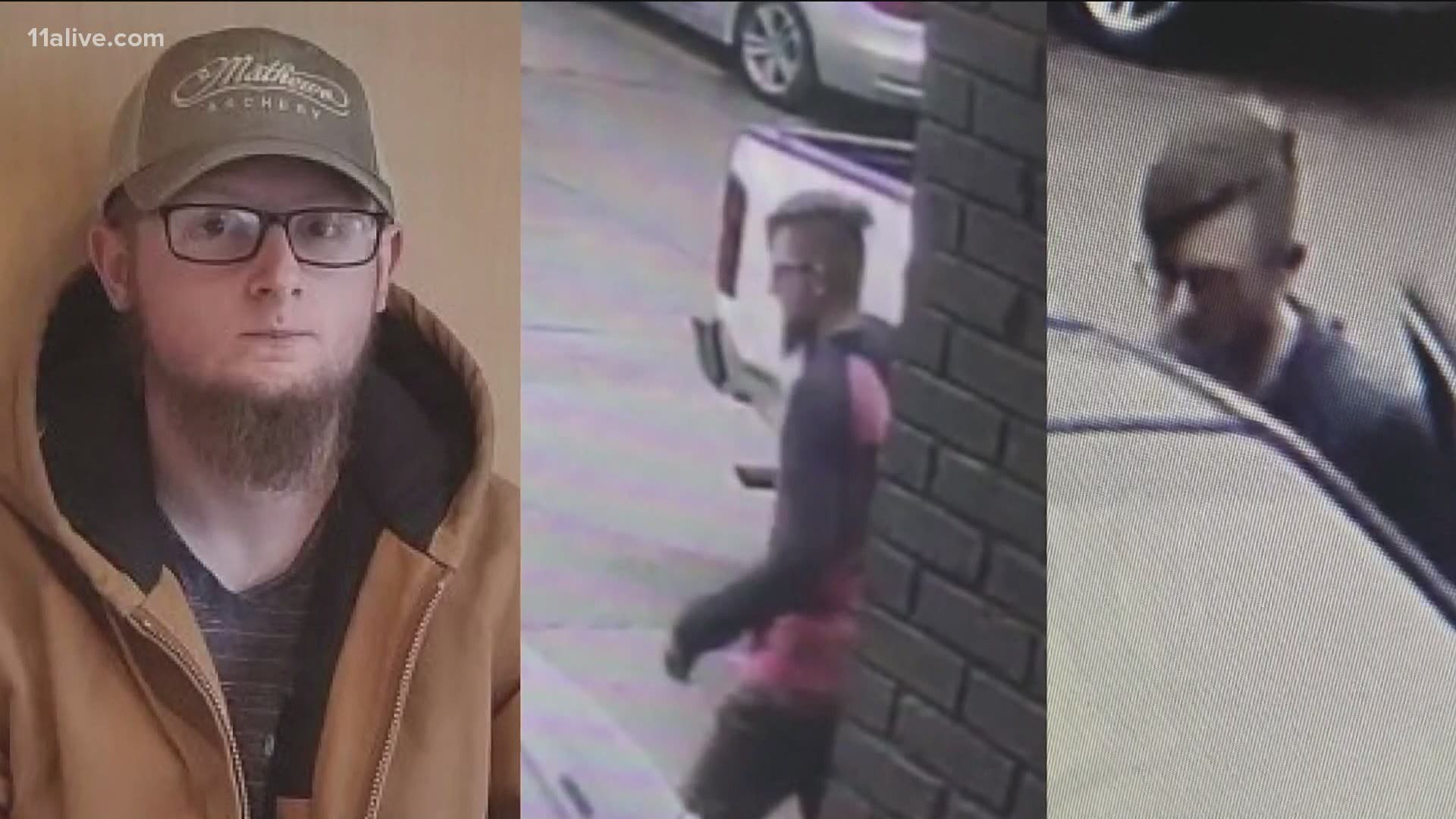 ATLANTA — Atlanta Police say the suspected shooter in the deadly attacks on two Atlanta spas had frequented those businesses in the past.

While police said they can't say whether the specific victims were targeted, they said "nothing is off the table" in the investigation.

Robert Aaron Long, was arrested Tuesday in connection to the deadly attacks at the businesses, which are across the street from each other on Piedmont Road.

The 21-year-old is also accused with killing another four people and injuring a fifth person at a Cherokee County spa.

In total, Long faces eight charges of murder and one of aggravated assault. He waived his first appearance that was scheduled for Thursday.

Police have previously said that Long told investigators that he was motivated by an "addiction to sex" and wanted to eliminate that temptation, targeting the spas as a result. However, police said they are not ruling out the possibility that the shootings were racially-motivated, as many of the victims - six of the eight - were Asian women.

During the update from Atlanta Police, Deputy Chief Charles Hampton said the department's detectives are investigating the four deaths that happened in Atlanta separately from the ones in Cherokee County. As all of the Atlanta victims were Asian women, Hampton said they are handling the case in a slightly different manner than Cherokee officials.

"We are looking at everything to make sure that we discover what the motive of our homicides were," he said in the briefing. "We are not done."

Right now, Hampton said investigators are still waiting to release the identities of the four victims. He said they have still not been able to reach all of the victims' family members; police are also in communication with the Korean consulate in Atlanta to learn whether the victims were Korean nationals or Korean Americans.

Regardless, Hampton said the important thing to remember is that "eight innocent lives were violently taken."

The deadly attacks have reverberated through the city, specifically the Asian community, which has voiced concerns about becoming targets as part of a national rise in hate crimes against Asians during the pandemic. Several activist groups and lawmakers who are Asian have called for immediate action in response to the shootings to protect members of the community. Hampton said Atlanta Police has been in contact with many of those civic leaders.

The shootings have been widely denounced, including by President Biden, who, on Thursday, ordered all flags to be lowered out of respect for the victims. He and Vice President Kamala Harris are also expected to address the shootings during a pre-planned Friday visit to Atlanta as part of a national tour touting their relief act.