The AOPC says scammers are threatening to place victims on the Pennsylvania sex offender registry if they do not pay outstanding 'fines' or 'court costs.' 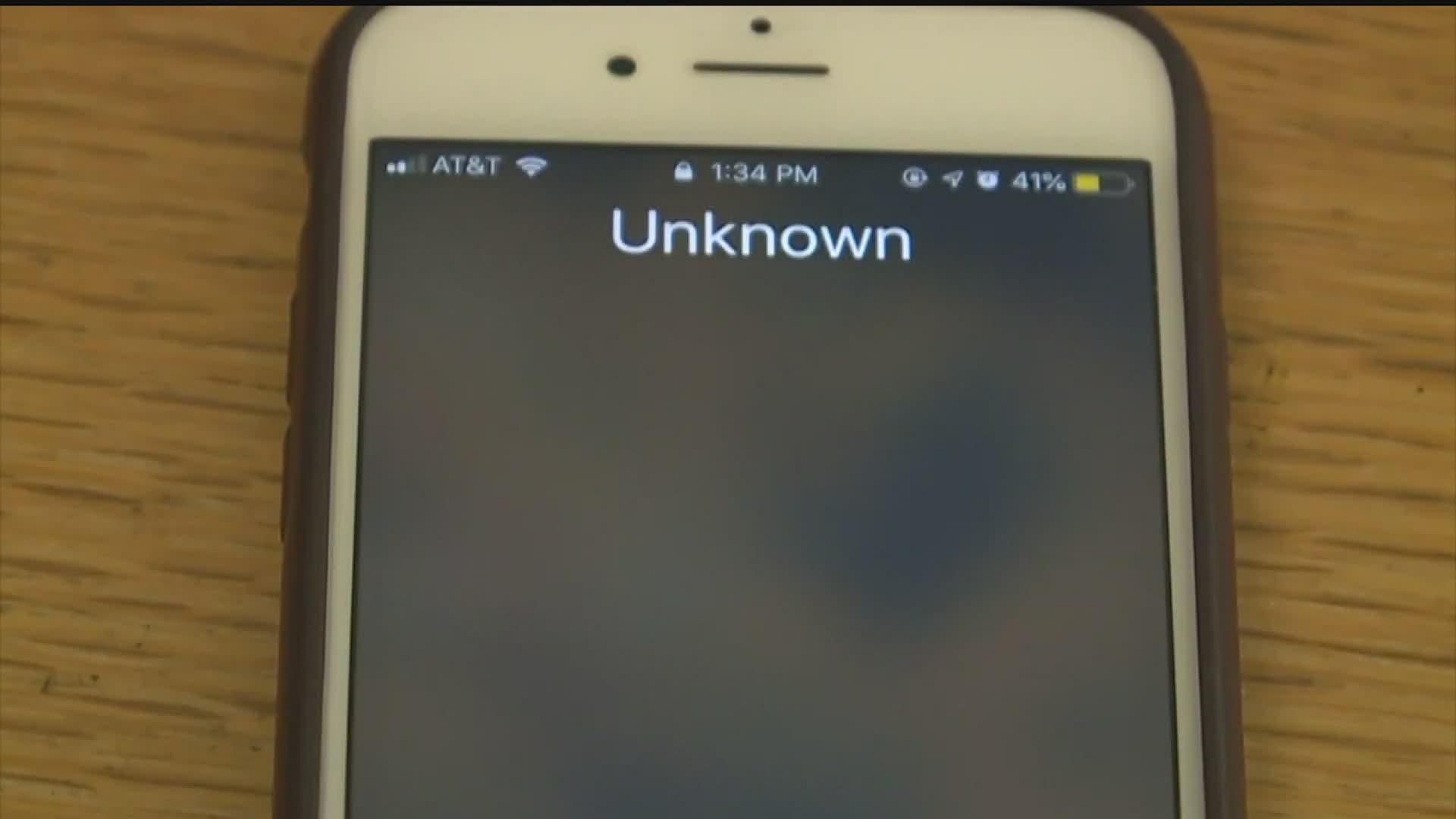 The state Administrative Office of Pennsylvania Courts issued an advisory Wednesday warning the public about a recent phone scam in which the suspects "spoof" or mimic the AOPC's telephone number.

During the scam call, those being targeted are told of alleged unpaid court fines and outstanding fees, the AOPC said. The caller then threatens to place the victim on the Pennsylvania sex offender registry if these phony fines aren't paid, according to the AOPC.

The caller then attempts to have the victim pay the "fines" by sharing credit card information, purchasing gift cards, or some other form of electronic transfer, the AOPC said.

"The AOPC will never place calls or solicit payment by credit card, gift card or any other means of electronic funds transfer for any reason," the agency said. "Should you receive a phone call from a number or individual claiming to be involved with or calling from the AOPC requesting money or payment of fines, fess or court costs, please do not provide any sensitive information or forms of payment of any kind.

"Anyone receiving calls of this nature is encouraged to hang up immediately and contact state and/or local police as well as the Pennsylvania Office of Attorney General, Bureau of Consumer Protection at (800) 441-2555 or scams@attorneygeneral.gov."