Officers responded to three separate shootings at a gas station, a street intersection and an apartment complex. 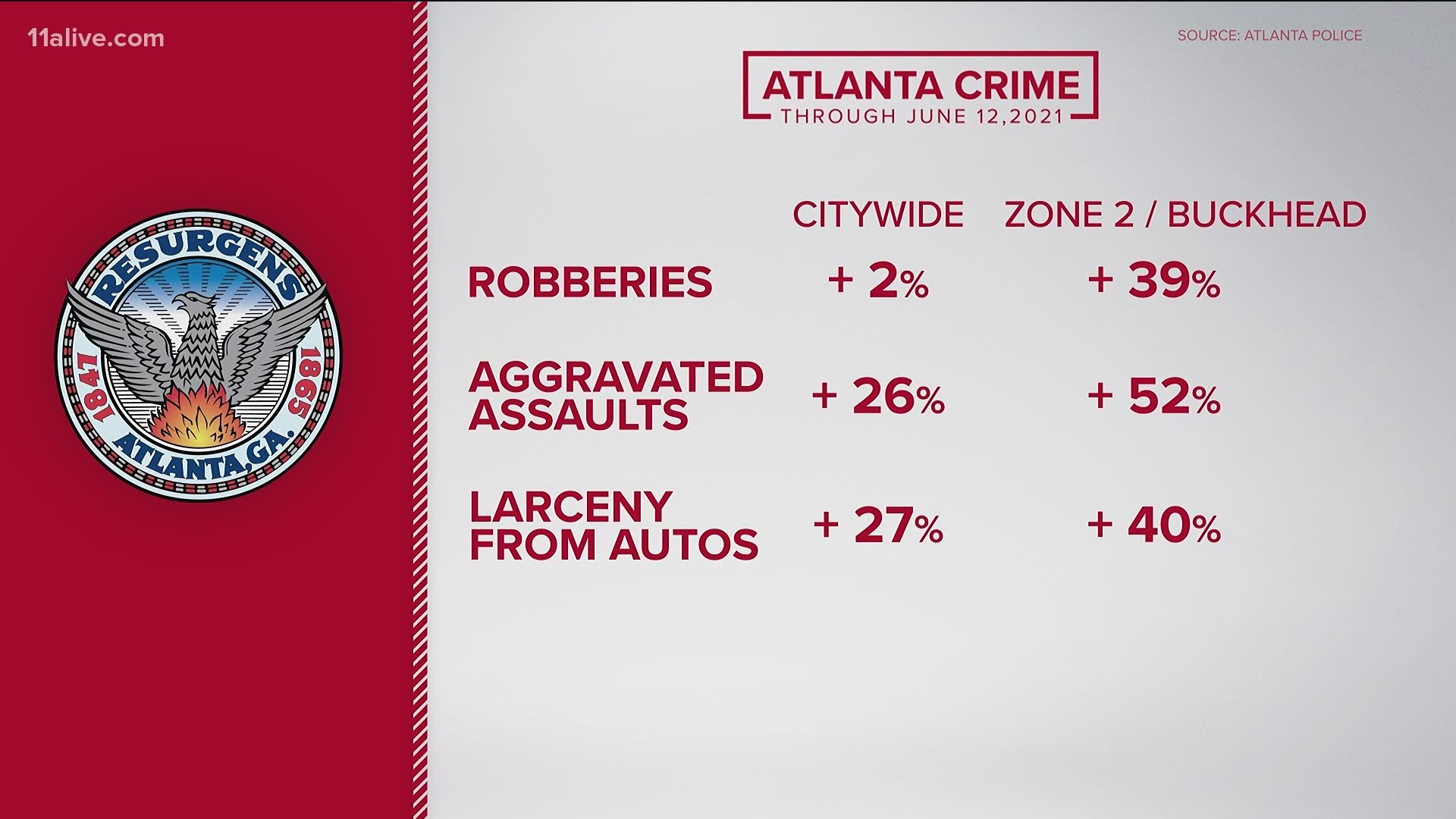 Shortly after 10 p.m. on Friday, officers responded to a gas station at 374 Cleveland Avenue in Rosedale Heights in southeast Atlanta and found a man who had been shot several times.

According to APD, the victim said there had been an argument prior to the shooting. Two men were seen leaving the scene in a small sedan.

The victim was transported to Grady Hospital, police said.

Another shooting happened Downtown at the intersection of Piedmont Avenue and Ellis Street at 11:23 p.m. Friday. Officers found a man who had been shot once.

The victim told police he was walking north on Piedmont Avenue when he was shot. APD said the victim told officers he was aware of why he was shot and he had no further description of the suspect. He was transported to Grady in stable condition.

In another Downtown incident, on Saturday shortly after midnight, officers responded to an apartment complex at 261 Mills Street and found another man who had been shot. The victim told officers he also had an argument with the suspect prior to the shooting, police said.

APD said the suspect fired several shots into the victim's car hitting him once. He was also transported to Grady in stable condition.

Investigators are still working to potentially identify anyone involved in the three shootings. APD said all three shootings are in the preliminary stages of investigation and additional information may soon be available. 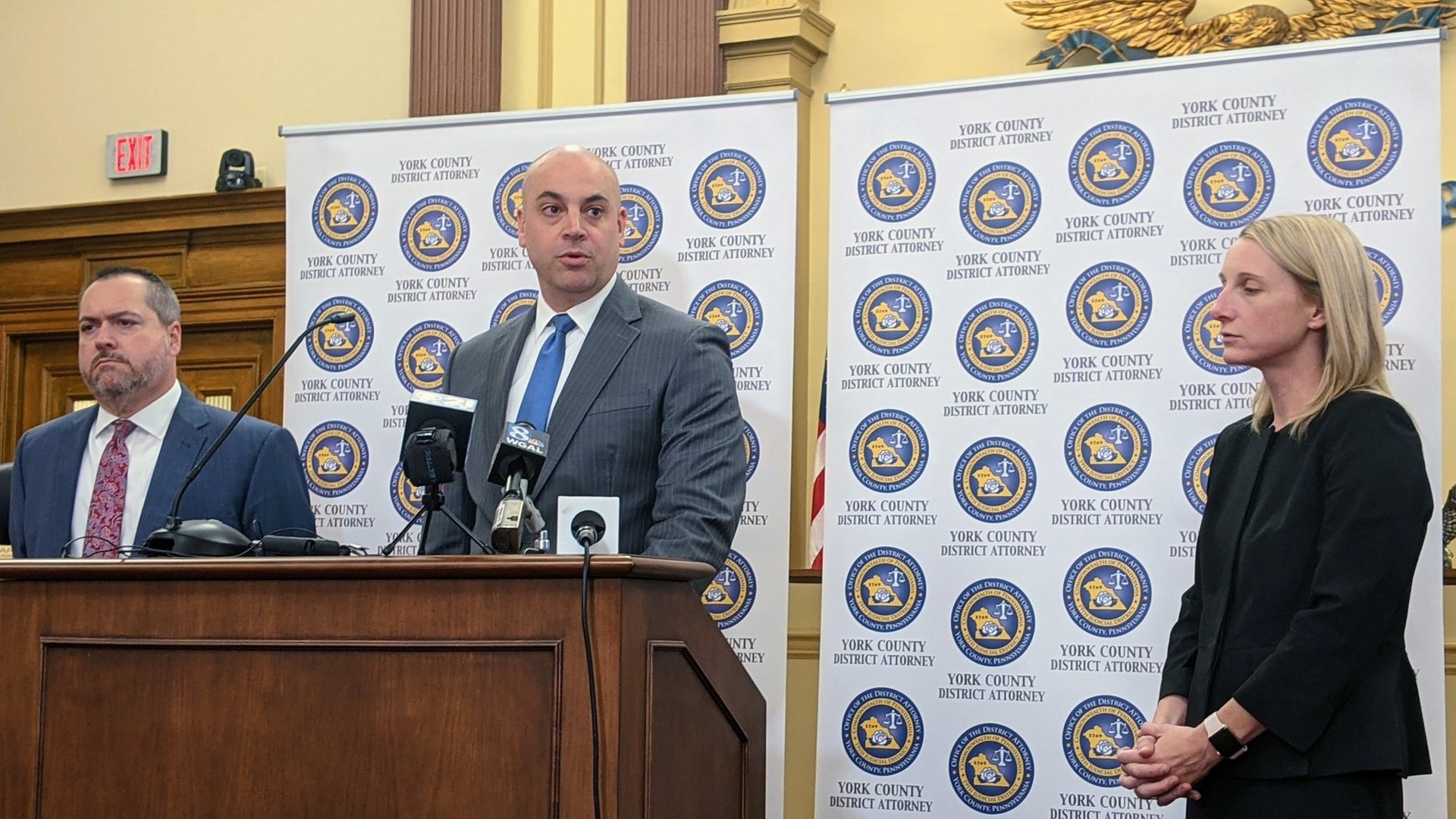