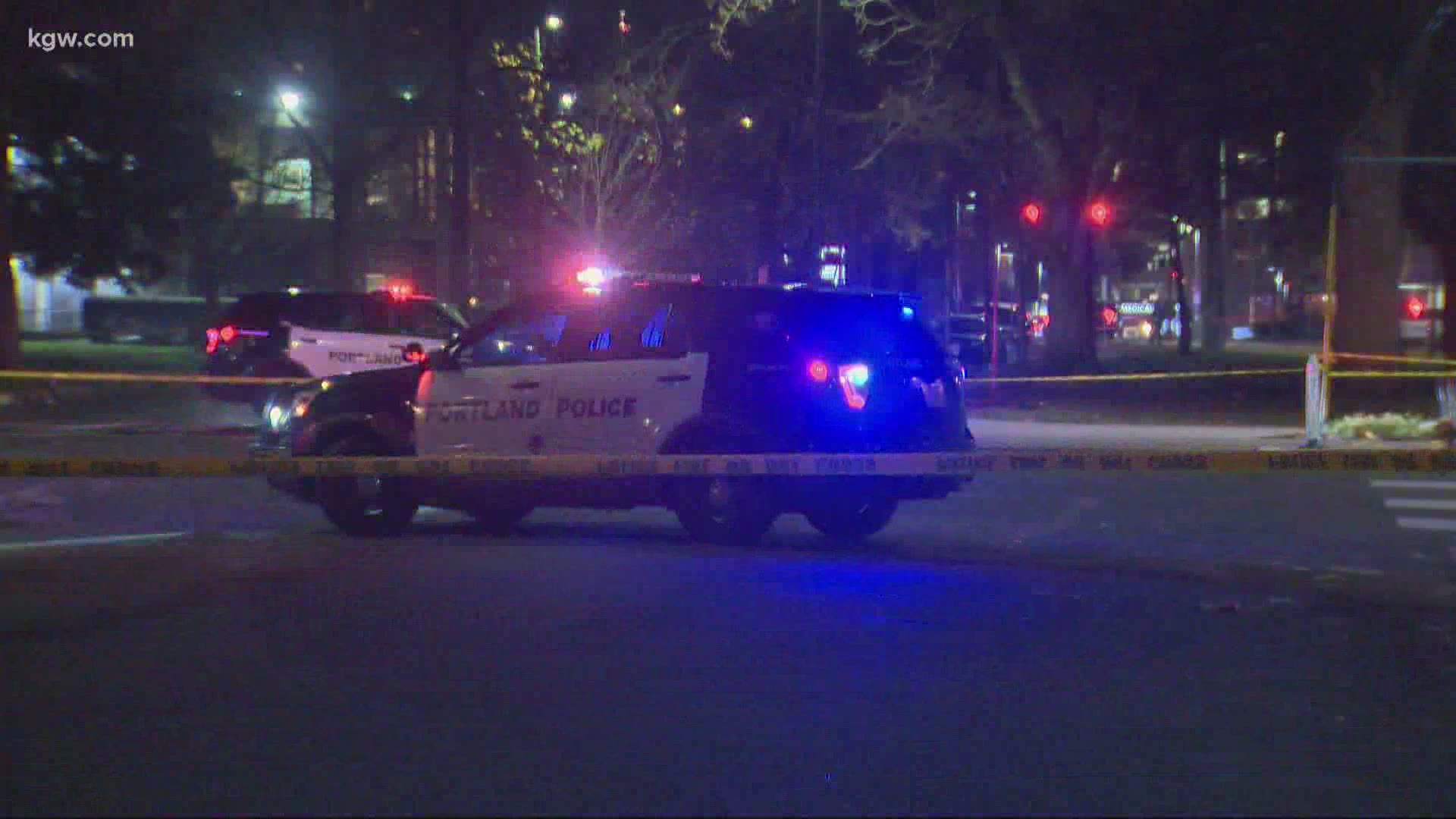 UPDATE: Crime Stoppers of Oregon, in conjunction with Portland police, is offering a $2,500 reward for information reported to Crime Stoppers that leads to an arrest in the homicide of 53-year-old Kelley Marie Smith. Secure, anonymous tips can be submitted here or via the P3 Tips mobile app.

The shooting was reported just before 7 p.m. near North Vancouver Avenue and Stanton Street. Officers arrived and found Smith dead.

A medical examiner ruled her death a homicide. There have been 52 homicides in Portland so far this year, the most since 1993, according to the Portland Police Bureau (PPB). Thirty-nine homicides have involved a firearm, PPB said.