LANCASTER COUNTY, Pa. — A mother and daughter were killed in a house fire Jan. 4 just before 9:30 a.m. Cami Jo Combs, 20, was pronounced dead at the scene... 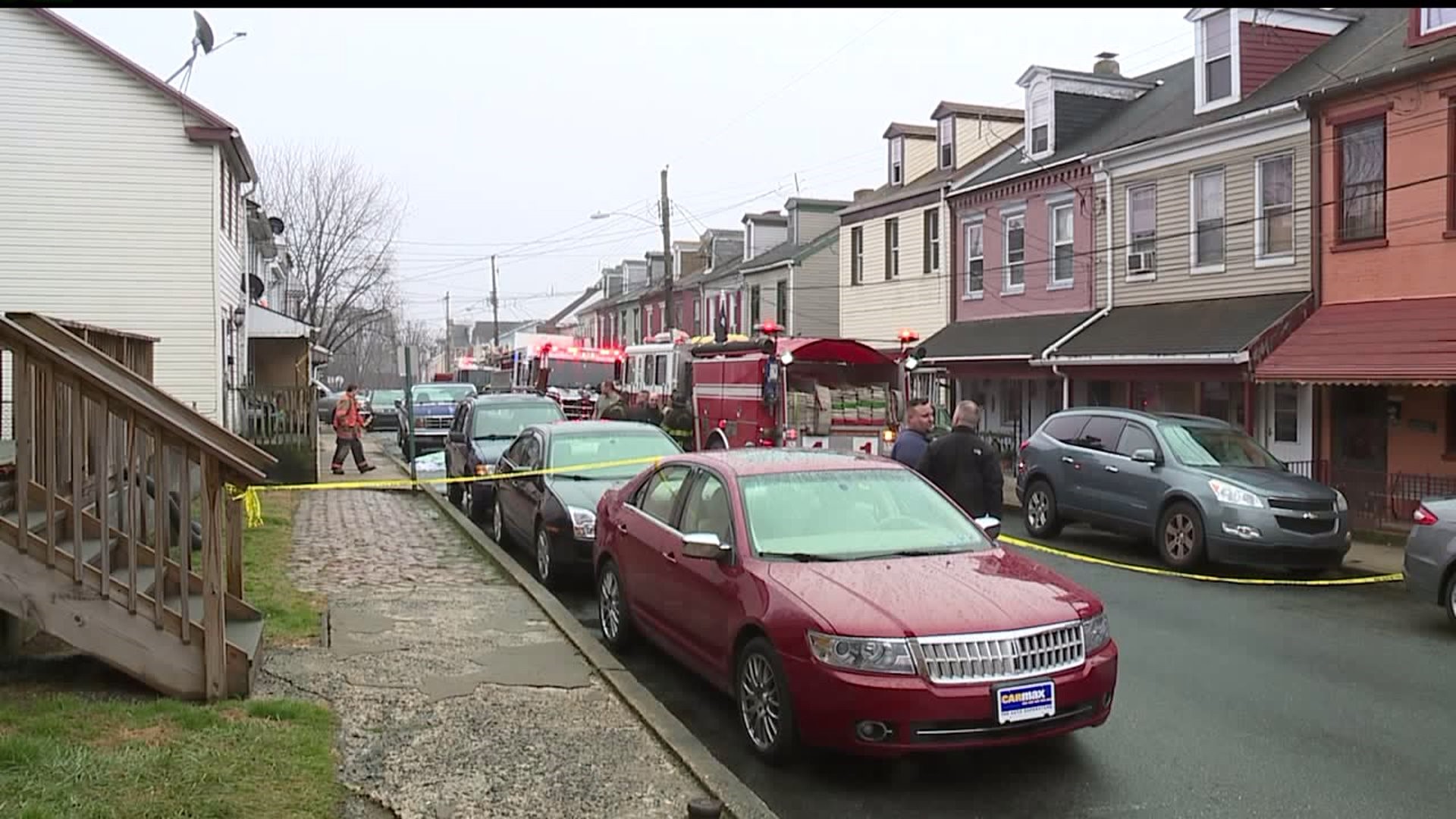 LANCASTER COUNTY, Pa. -- A mother and daughter were killed in a house fire Jan. 4 just before 9:30 a.m. Cami Jo Combs, 20, was pronounced dead at the scene, and her daughter Callie Jo Flowers, 2, died after being taken to a local hospital, the Lancaster Coroner's office confirmed.

The fire was ruled accidental. It started on the stove top, Pennsylvania State Police said. There was a trash can on top of the stove.

Combs was renting the apartment on the 200 block of S. 2nd St., which did pass an inspection in April. Yet the smoke detectors were not working on Jan. 4, according to the Columbia Borough Fire Department.

"The caller that called 911 had heard yelling and screaming from inside the home," said Columbia Borough Fire Chief Douglas Kemmerly.

The house was one of nine connected rowhomes with no firewalls between them. Smoke was reported coming out of several of them by the time firefighters arrived. Combs and Flowers were overcome with smoke and could not escape, according to Pennsylvania State Police. An autopsy is scheduled for next week.

Two dogs, Daisy and Max, were also killed in the fire.

State police estimated the damage to the home was about $50,000.

More than 100 community members held a vigil outside the house at 8 p.m. They lit candles, signed a poster and sang together to honor the mother and daughter.

"[Cami] was always doubting how loved she was. She always said, 'I don't believe I'll be missed,'" said Trent Lefever, Combs' brother. "But now I know she's looking down on us and she's happy."

Several neighbors commented that Combs was well-loved in the neighborhood.

"She loved her daughter to death," said Jeanie Allison, a family friend and neighbor.

"She was loving and caring for her kid," said Angel Rodriguez, also a family friend and neighbor.