LONDONDERRY TOWNSHIP, DAUPHIN COUNTY, Pa. – Exelon is looking to downsize Three Mile Island’s role in emergency planning. But, it come with some loc... 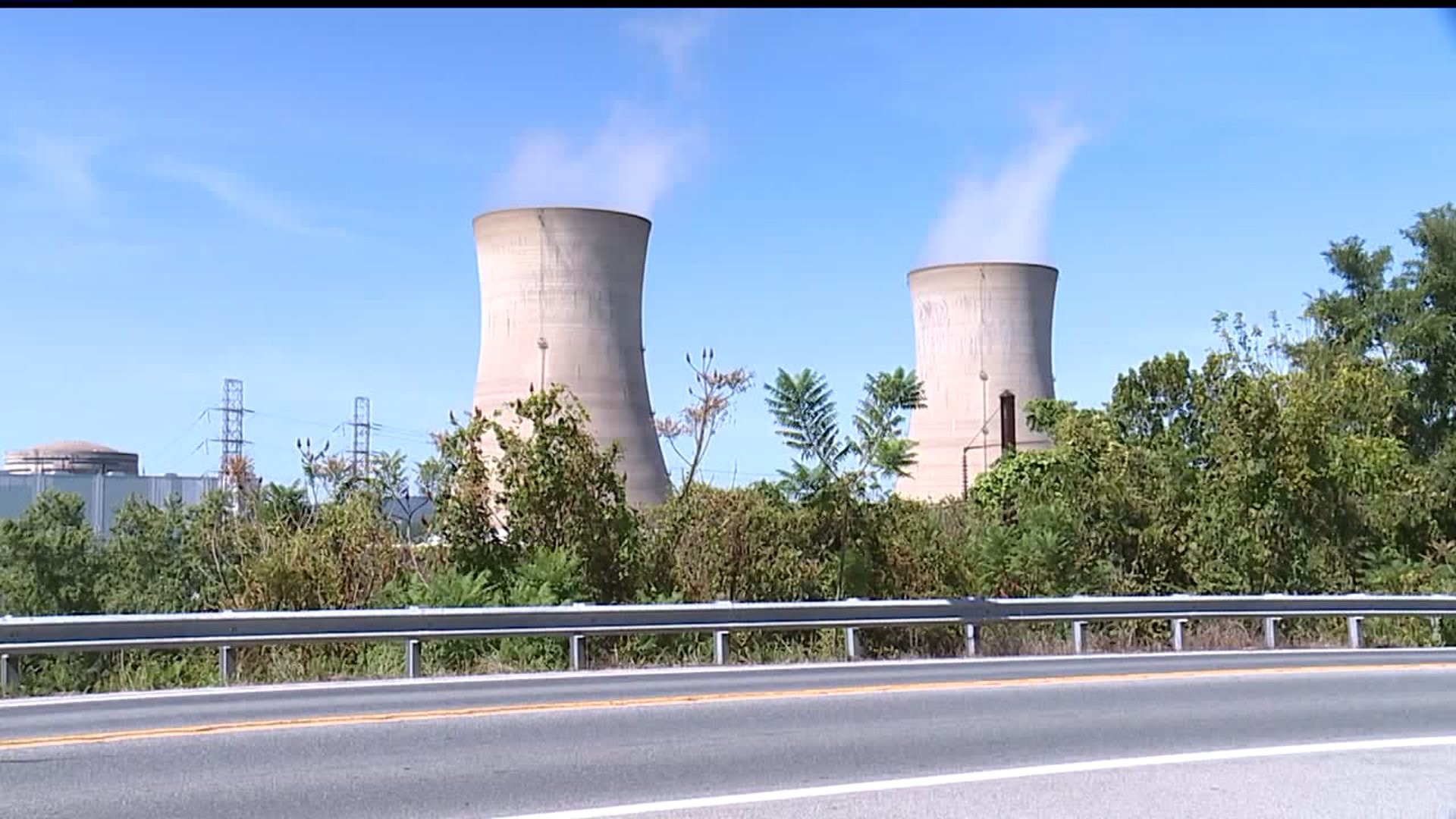 LONDONDERRY TOWNSHIP, DAUPHIN COUNTY, Pa. - Exelon is looking to downsize Three Mile Island's role in emergency planning. But, it come with some local and federal concern.

"They will leave the community in harms way in the event of another nuclear challenge," said Eric Epstein, chairman of Three Mile Island Alert, a local watchdog group.

Epstein says he's currently in court with the Nuclear Regulatory Commission to prevent TMI from being granted a request to scale back on its safety planning. Current plans show cleanup and dismantling of TMI won't happen until 2078. Epstein says, that's why a safety plan should remain in place.

"You can't say we are delaying the cleanup for safety reasons until 2078 yet at the same time, we're dismantling emergency planning because everything is safe," said Epstein. "You can't have it both ways."

If Exelon's request to the NRC is granted the 10-mile evacuation zone surrounding TMI would no longer exist, off-site radiation monitoring would end, and so would testing of the alert sirens.  TMI would also spend less money on local safety planning and response.

"With all fuel safely stored in the pool, extensive industry analysis and experience shows that our requested changes fully protect the public and the environment. We will continue to have plans in place to ensure the safety of the public."

Like Epstein, FEMA also raised concers over Exelon's NRC request. In a letter, FEMA asks the NRC to work together when considering a request that poses a risk to public safety. Epstein is surprised by FEMA's stance, but hopes it will help block Exelon's request.

"We are agreeing with FEMA in saying, let's keep the status quo in place until all the radioactive fuel is removed from the island. There's still a present danger," said Epstein. "This is a radioactive island with a melted core and 15 hundred metric tons of spent fuel. This is not a benign island that is not going to produce a challenge."

Epstein is expecting this to be a long process. Right now, Exelon has until January 7th to file any responses to FEMA's letter.