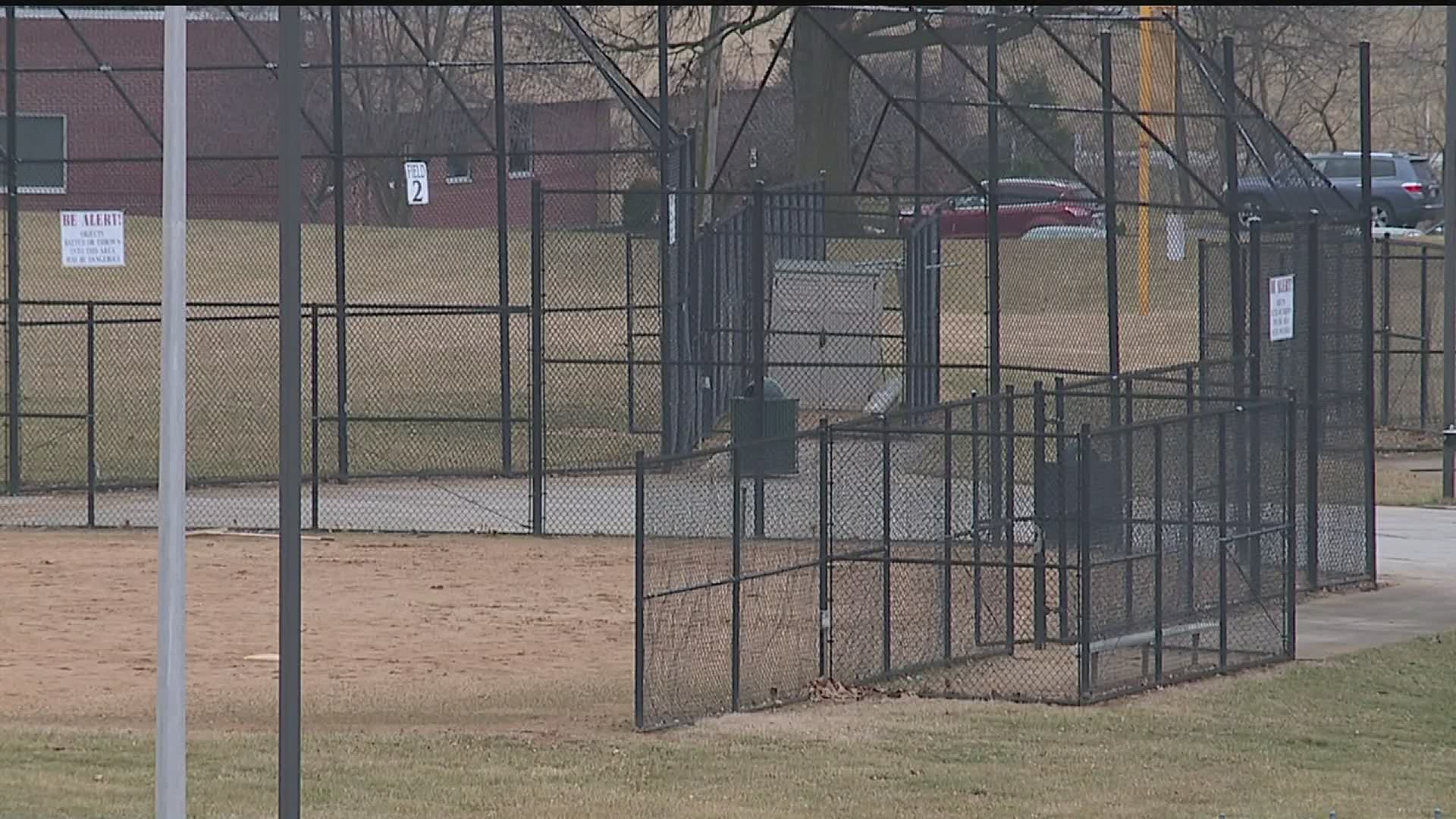 YORK COUNTY, Pa. — Some kids in York County could get “called out" of little league baseball. Springettsbury Township's Parks and Recreation department wants to start charging fees for field usage. York Little League said doing that could mean game over.

No decision has been made. One of the township supervisors, Don Bishop, said they were presented a poorly proposed plan. He’s hoping Thursday’s township meeting will further the discussion.

The proposal would add a fee of $7.50 an hour for any team, any sport, to use the fields. For York Little League, it's a cost that would get passed on to parents.

"I don't think that our parents want to pay nothing,” Lydell Nunn, President of York Little League, said. “Because if they did they wouldn't be trying to register their kids for this organization in the first place."

Lydell said the organization uses Springettsbury's fields about 100-120 hours a week during their 16-week season. It adds up to $13-$15 thousand per year, or roughly $65-75 extra per kid. According to Lydell, there's just no way they could sustain that, and the organization would likely fold.

"If the Township parks are designed to bring families and kids together into the community, I think this decision has the potential to undermine that,” Lydell said.

"The presentation that was made by the director of Parks and Rec was not something we could vote on to approve anyway,” Bishop said. "It was an idea."

Bishop said there needs to be a better system to allocate fields. He adds no one from the board of supervisors wants to see little league go away.

“That's not the objective of any proposal I've heard,” Bishop said. "These are people that have been using these fields forever. That's what they are there for."

"We teach integrity, we teach teamwork, humility, sportsmanship, and that's something that won't be there,” Lydell said. "And what's going to take its place."

Because York Little League uses these fields at no cost, they do rake and drag the infields themselves before and after each use. No kid is ever turned away for their inability to pay.

Thursday’s meeting is at 7 p.m. at the Township building. It is open to the public.