A Lancaster County local police department announced they would not issue any citations to businesses that continue to operate in violation of the order. 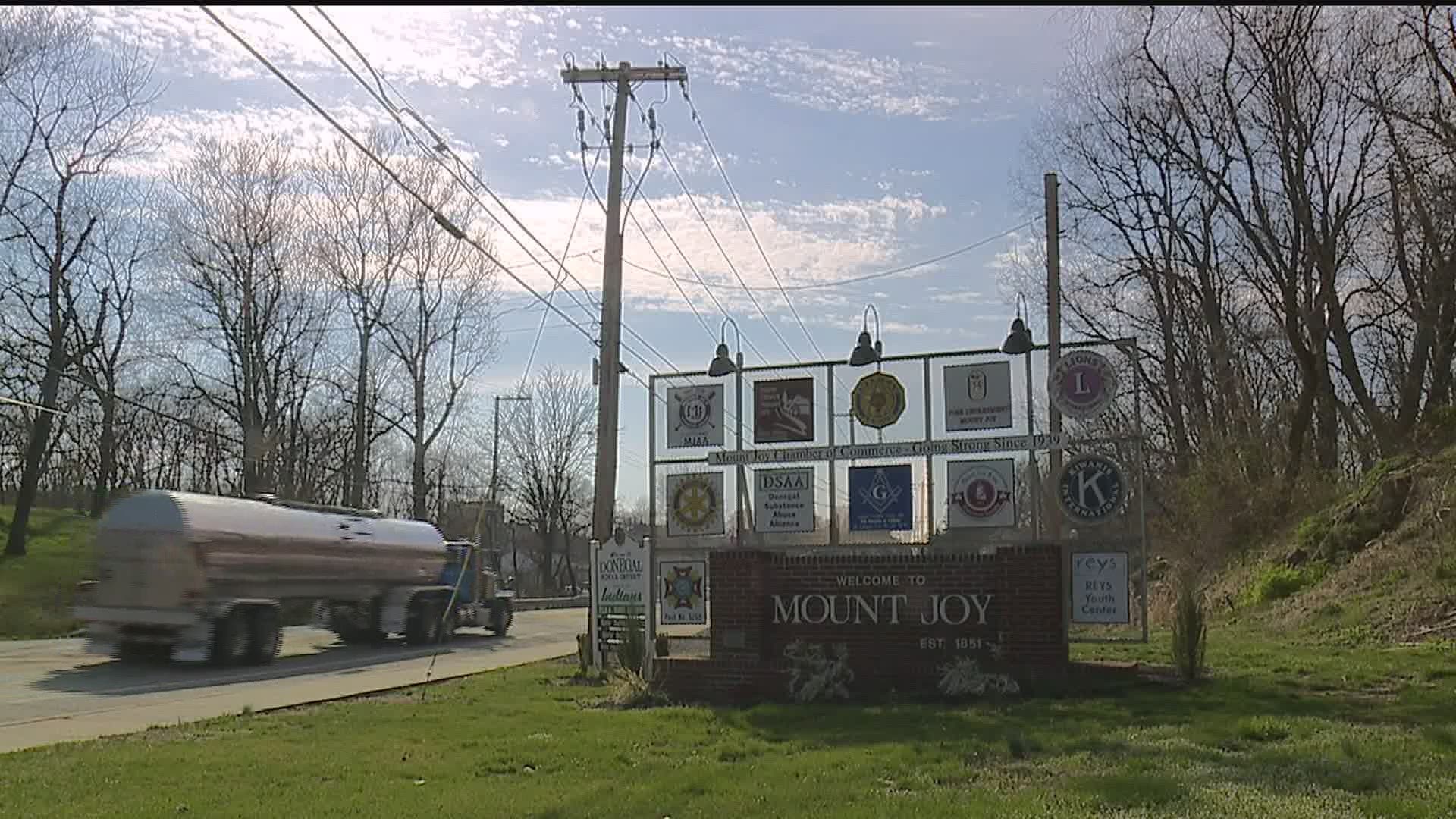 A Lancaster County local police department is refusing to enforce Gov. Tom Wolf’s order for all non-life-sustaining businesses to close. The Mount Joy Borough Police Department announced they would not issue any citations to businesses that continue to operate in violation of the order.

Enforcement of the governor’s order began March 23. Criminal penalties are possible for violators, including fines and jail time. So far Pennsylvania State Police have not issued any citations, though they have given 57 warnings to businesses in violation.

Both state and local police are authorized to enforce the order. However, the Mount Joy Borough Police Department released a statement on Facebook stating they “will not be arresting business owners, issuing citations, or anything of that sort.” The statement goes on to say the department does not condone defiance of the governor’s orders, but believes other state departments, such as the Pennsylvania Department of Health, should enforce the orders “via denial of financial assistance, grant funding, and in some cases, prosecution.” Mount Joy Police will still respond to complaints regarding businesses in violation and "speak with owners about the situation."

RELATED: Business owners can apply for 'waiver' if they believe they should stay open during COVID-19 outbreak

Some business owners resent the government telling them to shut down. A handwritten sign posted in one shuttered business’ door read, “This location has been closed by an ILLEGAL EDICT of Gov. Tom Wolf."

Others believe the closures are the only way to halt the spread of the COVID-19 virus. In fact, some Mount Joy businesses still operating were taking extra precautions. Twisted Bine Beer Company is following the governor’s order and offering takeout beer only, but chose to completely shut down their kitchen service—which had just opened in February.

“For five weeks it was amazing. And then it was like somebody turned the switch off,” said Nathan Thomas, owner of Breakaway Farms, which operates Twisted Bine’s kitchen. “Last week we did about 10 percent of our average.”

Thomas identifies himself as a libertarian, but still disagreed with the police department’s decision not to enforce the order.

“I think it may actually be foolhardy,” Thomas said. “If we get to the point where this is truly affecting our area, I think we`re just on the front end of this, as this wave continues to overcome us I do think it`s going to be necessary for people to shelter in place and we should all be doing our part.”

Enforcement may be a moot point; a quick drive down Mount Joy’s Main St. found no businesses violating the order.

Pennsylvania State Police continue to enforce the shutdown order across the state.

If you see a business you think should be closed, you can call the non-emergency number of your local police department or closest State Police barracks.