A march was held to honor the life and legacy of Lillie Belle Allen, a 27-year-old black woman who was murdered exactly 51 years ago during the 1969 York race riots. 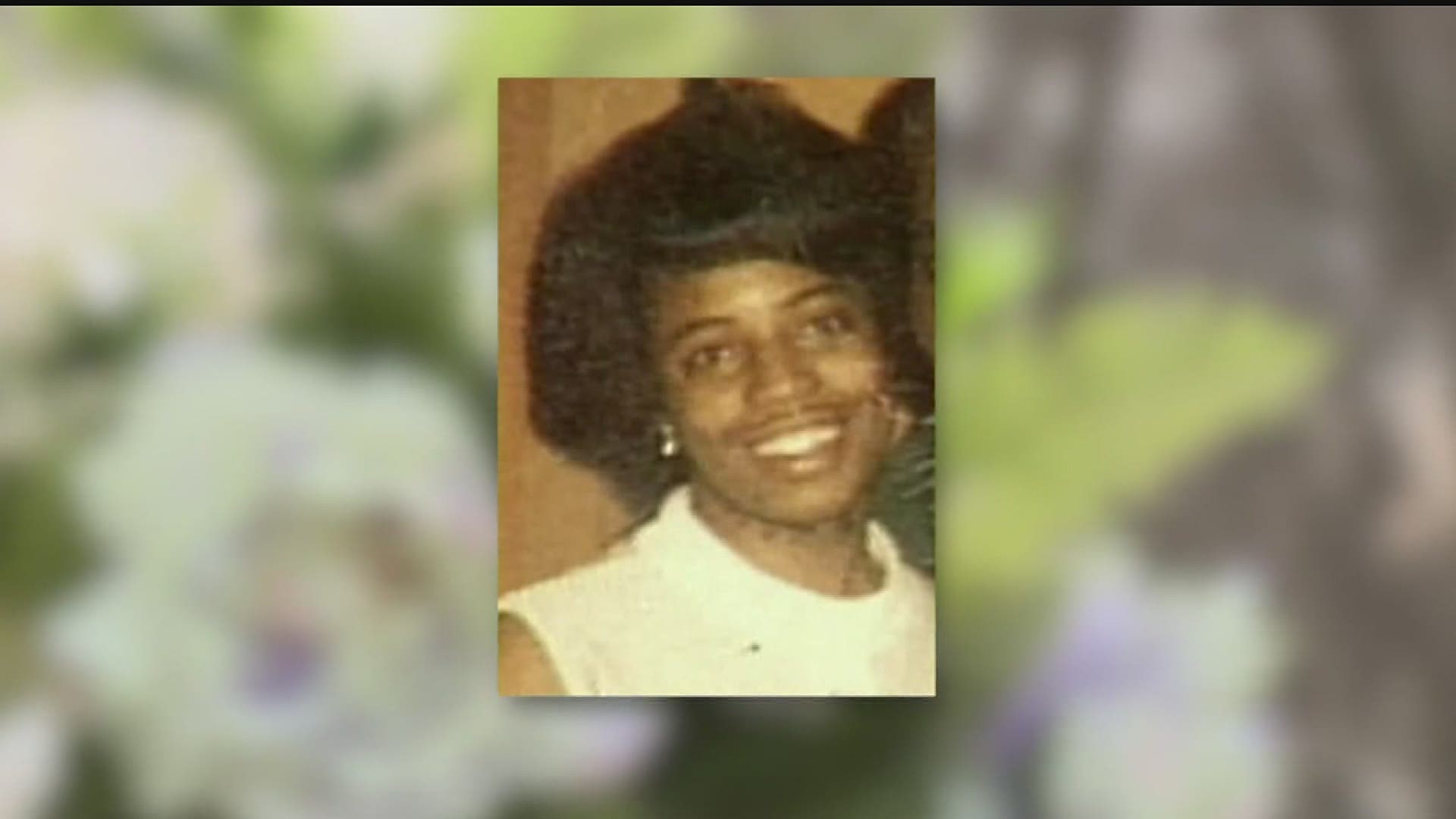 A march was held to honor the life and legacy of Lillie Belle Allen, a 27-year-old black woman who was murdered exactly 51 years ago during the 1969 York race riots.

York group Call to Action Worldwide organized the march, which began at Penn Park and ended at the train tracks on Newberry St., where Allen was shot by a white mob.

Allen’s younger sister, Gladys Mosley, was 13 when her sister was killed. Mosley  spoke to a crowd of about 100 people at the event, telling them what the young mother of two was like.

“A peaceful sweetheart of a big sister, loving and kind,” Mosley said.

Both the York race riots of 1969 and the march on July 21 happened amid important civil rights movements.

There’s still a lot of work to be done, march attendees said.

“Where have we come since 1969?” asked marcher and York resident Nancy Griffin. “Where are we going to go in the future?”

For a year, York native Bob Mann, who said he witness Allen’s murder, has been bringing flowers to two memorial benches in nearby Farquhar Park, in honor of Allen and the other person killed during the York race riots, 22-year-old police officer Henry Schaad.

However, the family of Lillie Belle Allen would prefer a memorial near the train tracks where she was killed, according to York Mayor Michael Helfrich. They feel the memorial should be just for Allen, the only civilian killed during the riots.

“We have two tragedies, one where a woman was murdered due to racism and another where a police officer was killed in the line of duty,” Mayor Helfrich said. “Those are two things to be remembered, but they can be remembered separately, and that is the wish of the family.”

The city is looking into a few options to remember Allen, Mayor Helfrich said, including registering the place where she was killed with a Pennsylvania Historical Marker, or as an International Site of Conscience.