Inmate in solitary confinement for refusing to cut dreadlocks 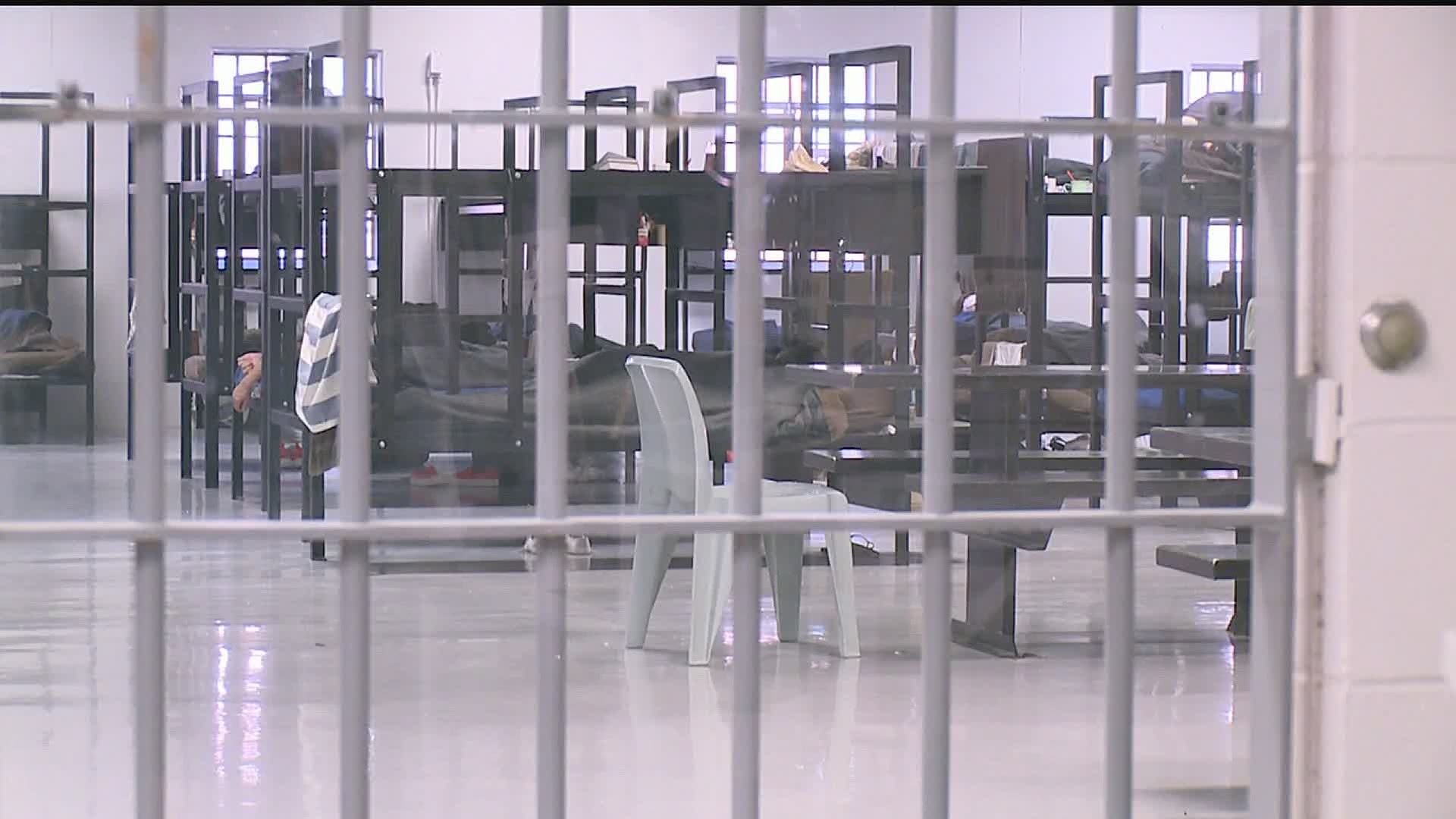 Eric McGill is alone in a cell at the Lebanon County Correctional Facility. He’s been in solitary confinement for more than a year because he won’t cut his dreadlocks. On Feb. 20 McGill filed a civil action against Lebanon County and three administrators of the county jail, claiming they are violating his First and Fourteenth Amendment rights.

McGill, 27, who was arrested in January 2019 for his alleged role in a shooting that injured four people, wears dreadlocks as part of his Rastafarian religion.

Rastafarians do not cut their hair, following the “Nazarite vow” described in the Old Testament.

The Lebanon County Correctional Facility allows long hair in ponytails, but not dreads. When McGill would not cut his off, he was placed in administrative segregation, also known as solitary confinement. McGill’s lawyers said this punishment is denying his First Amendment right to freedom of religion and Fourteenth Amendment right to due process of law.

“This is a clear, clear violation of law,” Feldman said.

According to court documents, jail administrators said inmates could potentially use dreadlocks to hide weapons and contraband.

A call to the Lebanon County Correctional Facility forward questions to the county, which declined to comment pending litigation.

“Even if any of those concerns are legitimate, there are obviously far less intrusive ways of meeting those needs than keeping someone in solitary confinement for over a year,” Feldman said.

“What’s he’s also told us is over the time he’s been there, his mental health is deteriorating,” Feldman said.

A law passed in 2000 requires federal prisons to find the least restrictive way to enforce safety while accommodating religious practices. Both federal and Pennsylvania correctional facilities allow dreads, usually with policies that the dreads can be searched by hand or with a metal detector.

FOX43 reached out to nearby counties for their jails’ rules. York and Adams Counties allow all hairstyles; Lancaster County does not allow braids or dreads. Dauphin County didn’t respond. Inmate handbooks for Cumberland and Franklin counties don’t address hairstyle, but do allow some religious head coverings.

McGill’s lawyers have filed for a preliminary injunction to move him immediately to general population in the jail. The suit is also seeking monetary damages.