Five people have died in Lancaster County fires so far this year. Officials hope to keep that number from growing with more fire safety education. 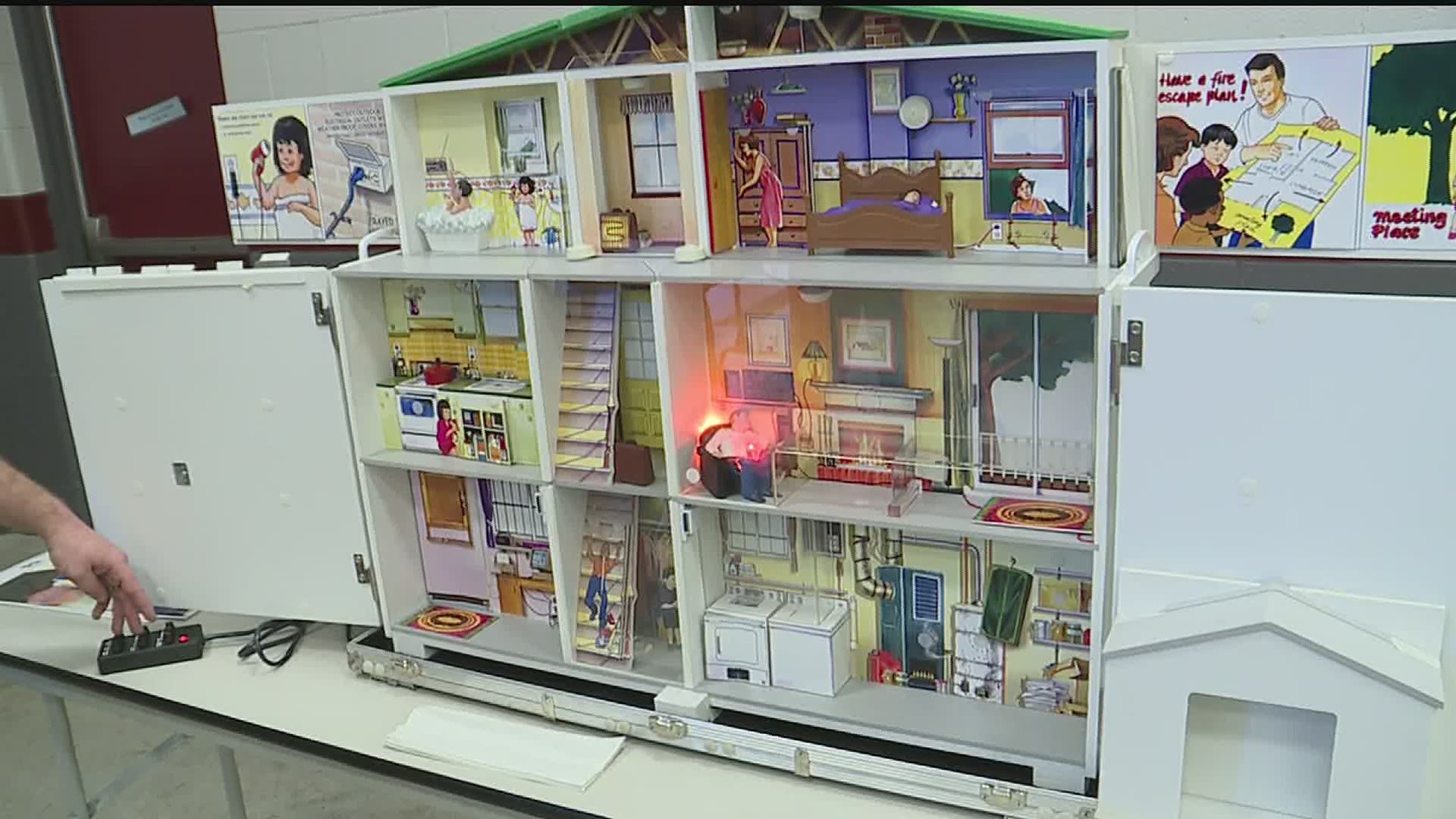 LANCASTER COUNTY, Pa. — Five people have died in Lancaster County fires so far this year, already more than the county's average of four deaths a year. In all these fatal fires, official said it appeared there was no working smoke detector.

To keep the number of fires from growing, fire companies from around the county met Feb. 27 at the Lancaster County Public Safety Training Center to talk fire prevention.

“As we prevent the next loss of life, we are honoring those who lost their lives over the last few weeks,” said Lancaster County Commissioner Craig Lehman.

These are all things you've probably heard before, but may have forgotten.

“All the things that we`re taught at a young age, in elementary school, about Stop, Drop and Roll and being fire safe, we need also our adults to understand that,” said Lancaster City Fire Chief Scott Little.

Once a fire has already started, officials say some people seem to not know what to do. Unlike in the movies, you can`t walk straight through a fire.

Just a few lungfuls of toxic smoke can kill you. Instead, close the door to the smoky room if you can, and look for another exit.

“What can we do so that all fire companies in Lancaster County are promoting fire safety education and getting the word out to the community at all age levels,” said Randy Gockley, spokesperson for the Lancaster County Firemen's Association.

The recent fatal fires are emotionally difficult for the first responders who put them out, officials said, so those responders will be able to receive services from the county's stress management team.