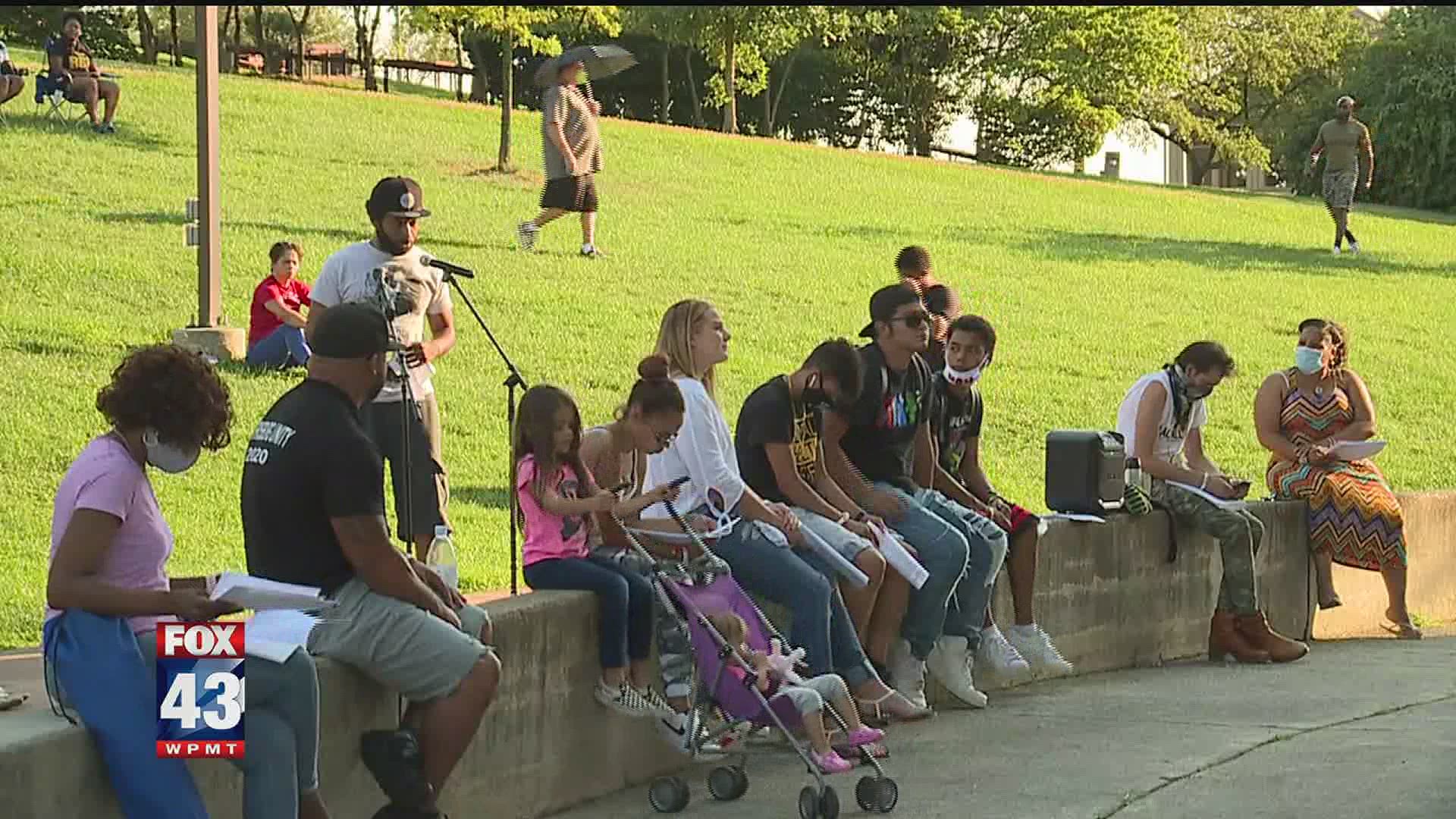 Harrisburg City Council held its third public comment session at Reservoir Park on Aug. 18 for a bill meant to further police reform by holding police more accountable and improving relations between the public and police.

The bill was partially inspired by Black Lives Matter protests held in Harrisburg earlier in the summer that called for police reform. However City Council visited this idea before; they introduced a similar bill in 2016 that ultimately did not come up for a vote.

Harrisburg residents at the Aug. 18 meeting said they would support the committee called for in the bill, as long as its members truly cared about making Harrisburg a better, more equitable place to live.

"Get those ones that are struggling. Get those ones that have children who have been incarcerated. Get someone who this really means something to," said Destiny Brown, a member of the Pennsylvania Prison Society who said she would consider serving on the committee herself.

Members would be required to have lived in Harrisburg for at least a year, and to take a police ride-along or police orientation once a year.

The bill would currently give the committee access to some police records, as well as the ability to make recommendations to city government on how to improve police policies.

"Verbiage like 'recommendations' and 'as needed' read to me that this body would only have access to what the police department is willing to share, and it wouldn't have any decision making or enforcement authority," said Harrisburg resident Amanda Arbour.

People who spoke in the first meeting earlier in August repeatedly brought up three components they want the committee to have: subpoena power, independent investigations and more access to police records.

"How can we write this bill so that the residents have the right and authority to hold the police accountable for their actions?" asked Harrisburg resident Liam Hickman. "Because that's really what we're asking for."

City Council members said they wanted the community's input to be a major factor in shaping the bill, which is likely to become law if passed.

"[Mayor Eric Papenfuse] said he'll sign anything that we send down, so it's incumbent upon us to work together," said City Councilman Wes Majors.

Bill 8 is still open to amendments before being voted on.