The FBI is now assisting in the search for a missing Lancaster County woman, East Lampeter Township Police confirmed. 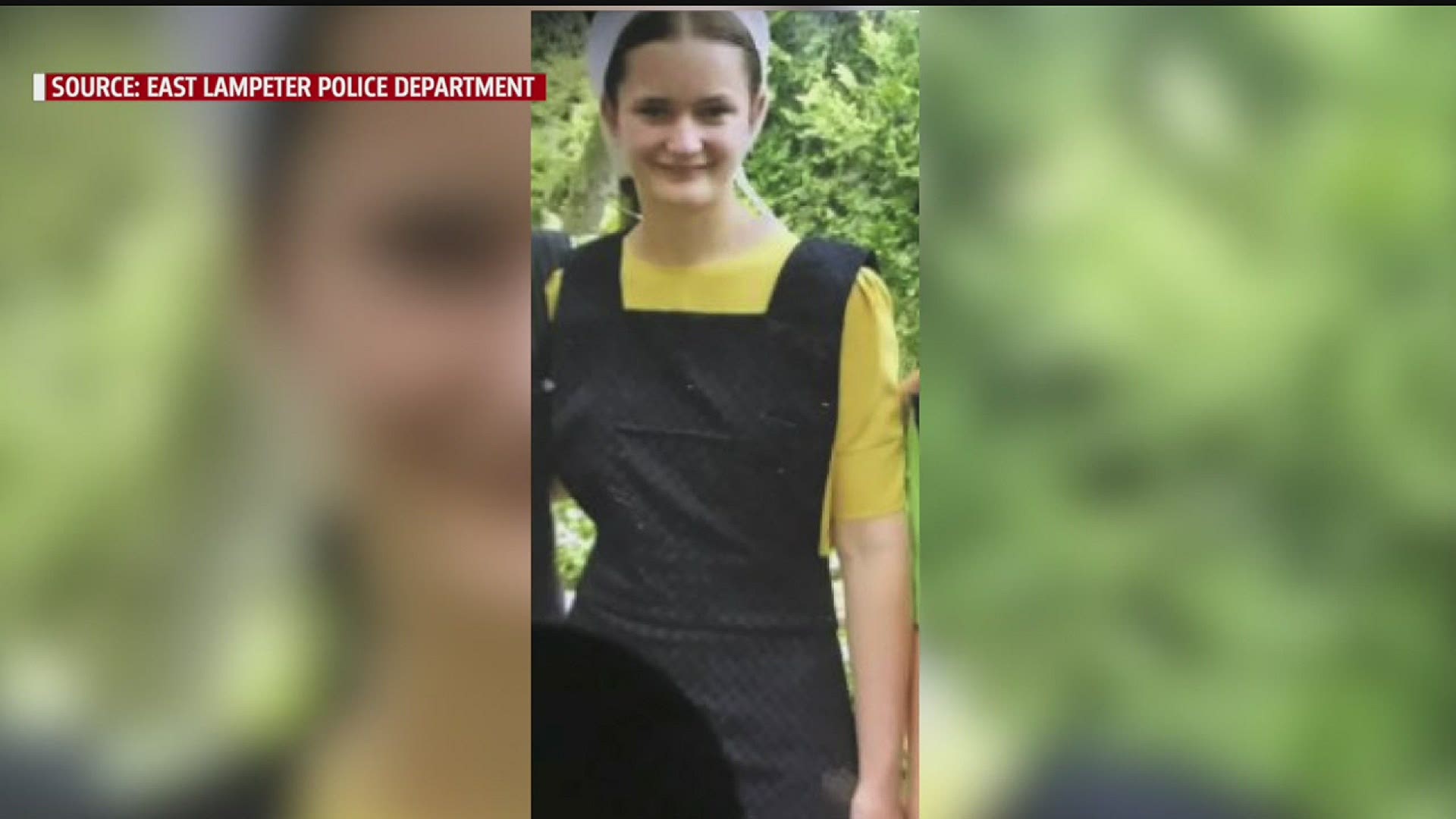 The FBI is now assisting in the search for a missing Lancaster County woman, East Lampeter Township Police confirmed.

Linda Stoltzfoos, 18, has been missing since Sunday night, when she did not return home after attending a church service, police said.

Police are still considering all possibilities, including that Linda chose to leave without telling her family.

If she did choose to leave, officials are urging Stoltzfoos to call East Lampeter Township Police at (717) 291-4676 to let them know her status.

“Linda, if you’re listening to this,” said Hess. “Please know that you’re not in any trouble.”

The search continued Wednesday. In addition to search parties, the effort included use of dogs, ATV equipment and drones. The Lancaster City Police Mounted unit searched the terrain on horses. Dive teams searched underwater in nearby ponds and creeks.

“Anything that would be evidence towards something, something maybe that doesn’t belong,” said Randy Nields, a volunteer firefighter with the Bird-In-Hand Fire Company who has been assisting in search efforts.

Community members set up stations for search teams to pick up food and water.

The long days of searching have been grueling, volunteers said, both from the physical effort of searching all day in the summer heat and from the emotional toll and frustration of not finding anything.

“I mean, they lost their kid,” Nields said. “But we’re trying our hardest to find her.”

Community prayer meetings held Tuesday and Wednesday drew more than 100 people. The vigils were livestreamed on the Facebook page.