At a coronavirus briefing, Pennsylvania Secretary of Health Dr. Rachel Levine publicly responded to recent derogatory LGBTQ-related remarks made against her. 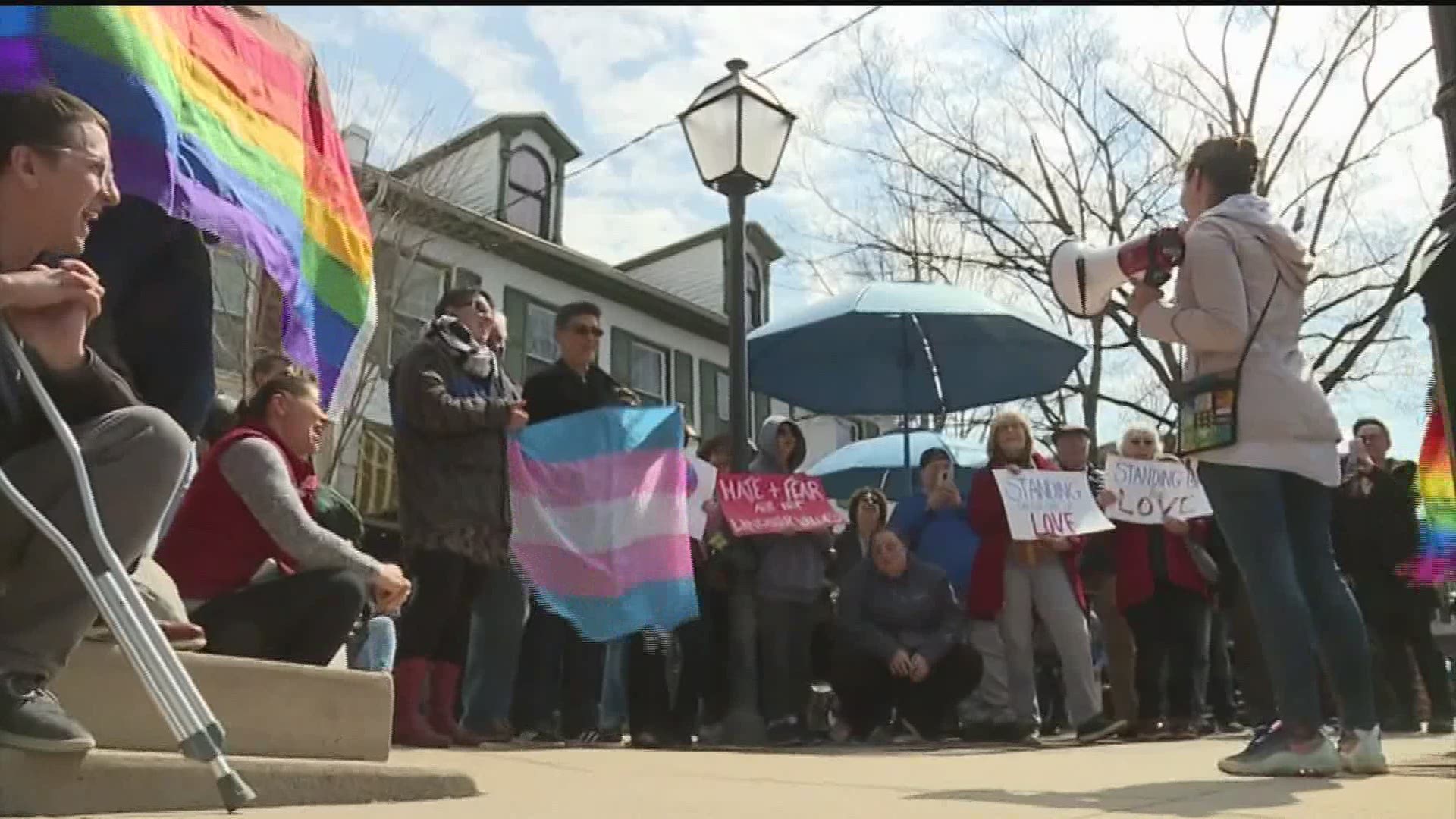 HARRISBURG, Pa. — At a coronavirus briefing, Pennsylvania Secretary of Health Dr. Rachel Levine publicly responded to recent derogatory LGBTQ-related remarks made against her.

Dr. Levine said she felt the need to directly address the “multiple incidents of LGBTQ harassment, and specifically transphobia, directed at me.”

Several recent incidents and online posts have come under criticism for mocking Dr. Levine based on her identity as a transgender woman.

A Tioga County restaurant, Crossroads Tavern, listed an item on its menu referencing the secretary of health’s genitalia. The restaurant posted an apology on its Facebook page, PennLive reported. However the Facebook page has since been taken down.

The mayor of Hallam Township called out a Hellam Recreation Facebook page administrator who shared a derogatory social media post.

Dr. Levine said she appreciated the support from other public officials.

Dr. Levine said the incidents, which she described as hateful, may be happening because so many Pennsylvanians are under increased stress due to the COVID-19 pandemic. They may feel the need to lash out at someone else, she said, especially public figures.

“ I’ve said many times that I think that when people don’t understand something, and they’re very stressed, they can react with anger, and anger can lead to hate, and hate can lead to the dark side of the force,” Dr. Levine said. “I think that all of that is related to some of what we’ve seen.”

Dr. Levine said attacks against her based on her gender identity also hurt thousands of other LGBTQ Pennsylvanians. She said she instead wanted to foster a culture of not just tolerance, but active inclusion of LGBTQ people.

“As for me, I have no room in my heart for hatred, and frankly I do not have time for intolerance,” she said.