FRANKLIN COUNTY, Pa.– A Chambersburg woman is facing charges after a 16-year-old in her care was found to be severely malnourished to the point where the ... 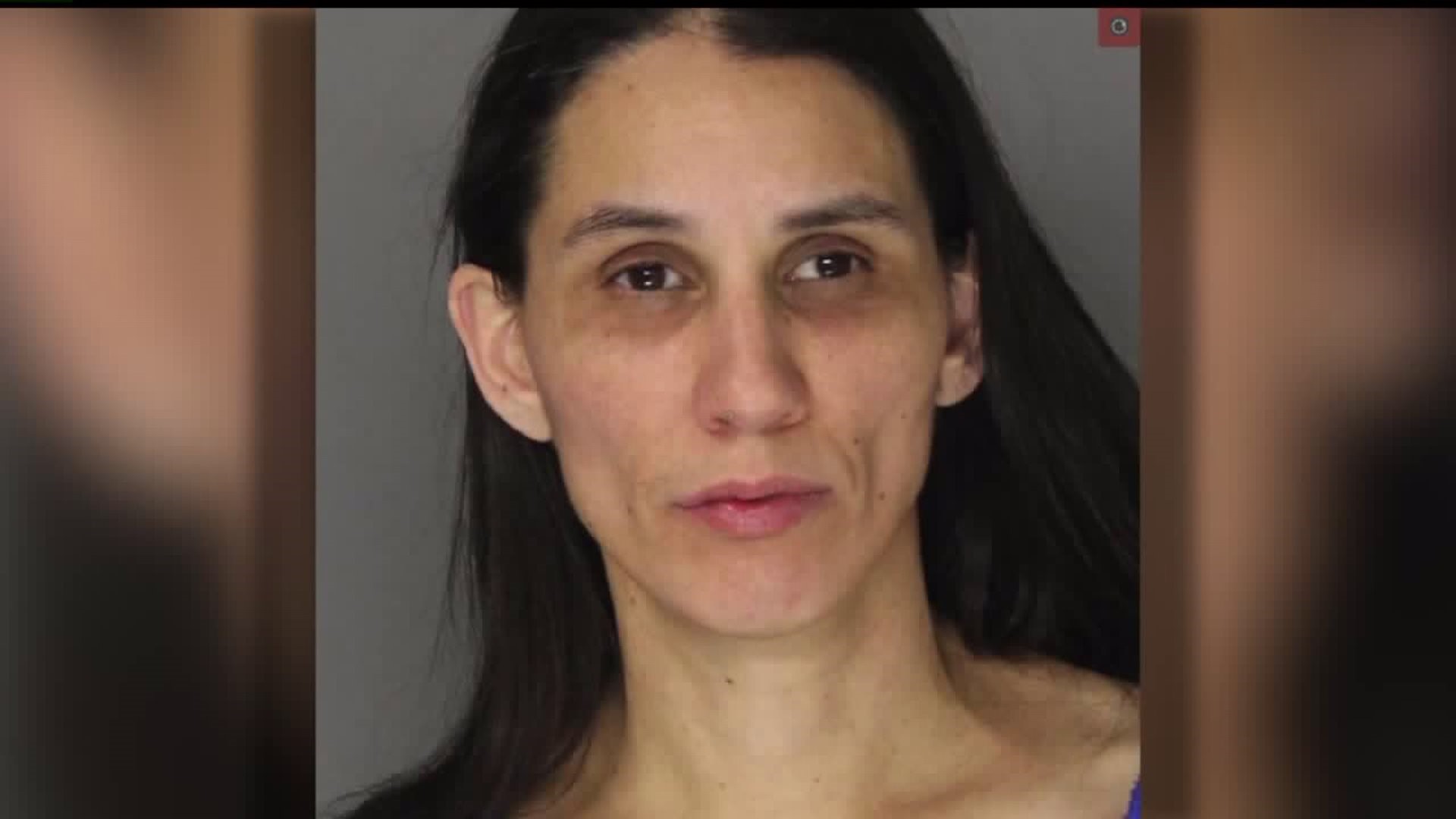 FRANKLIN COUNTY, Pa.-- A Chambersburg woman is facing charges after a 16-year-old in her care was found to be severely malnourished to the point where the teen weighed only 26 pounds.

Elisabet Estrada, 41, is facing aggravated assault and endangering the welfare of children charges for her role in the incident.

On October 24, 2019, police received an investigation request from Franklin County Children and Youth Services regarding a 16-year-old that had been admitted to Hershey Medical Center due to extreme undernourishment.

According to the affidavit of probable cause, the teen weighed 26 pounds at the time of admittance to the hospital.

Court documents describe the victim as gaunt with ribs extremely evident and ravenously hungry. The victim was said to be emaciated and laid in bed in the fetal position in a way that appeared he couldn't stretch out, the affidavit reads.

Police made contact with Estrada, who had custody of the victim.

It was found that she had called the Genetics testing personnel at Hershey Medical Center and said that her son "has no medical issues that require hospitalization."

After requesting a verbal medical history timeline for the victim, Estrada said the teen was born in December 2002 and weighed 6 pounds.

In January 2005, the child was 3-years-old and weight approximately 22 pounds, according to court documents.

After that, the next medical care the victim received as in January 2019 when Estrada took the victim to a walk-in clinic. At that time, the victim weight 25 pounds.

In February 2019, the victim also was taken to Keystone Pediatrics, and weighed 34 pounds at that time.

Following that, the victim was seen at Hershey Medical Center in April 2019, and weighed 29.76 pounds at that time, according to court documents.

In October 2019, the victim was admitted to Hershey Medical Center due to extreme undernourishment at a weight of 26 pounds and remained under care until December 23.

At the time of discharge, the victim weighed 45 pounds.

On January 13, a medical professional at Penn State Hershey Medical center advised that in their medical opinion, the victim's condition was due to malnutrition and medical neglect.

Due to the victim's age and being in Estrada's care, she was deemed to be the source of the victim's medical issues, according to the criminal complaint.

Police say Estrada’s other three children “appeared to be in good general health.”

Neighbors in the area say they are shocked to hear the news.

“I mean I knew she had two other ones but the other two were always inside," said one neighbor who did not want to be identified.

“I hope they keep her in jail honestly," said Dean Kakaziotis, another neighbor. "That’s crazy that you can neglect your own child but then the other children are ok, how does that work?”

Estrada faces Aggravated Assault and two counts of Endangering the Welfare of Children.

She is currently being held at Franklin County Jail on $25,000 bail.

A preliminary hearing is set for Jan. 28.