In charge of a department which stands to get more than $14 billion in Pennsylvania's upcoming budget, Teresa Miller answers questions from FOX43's Matt Maisel. 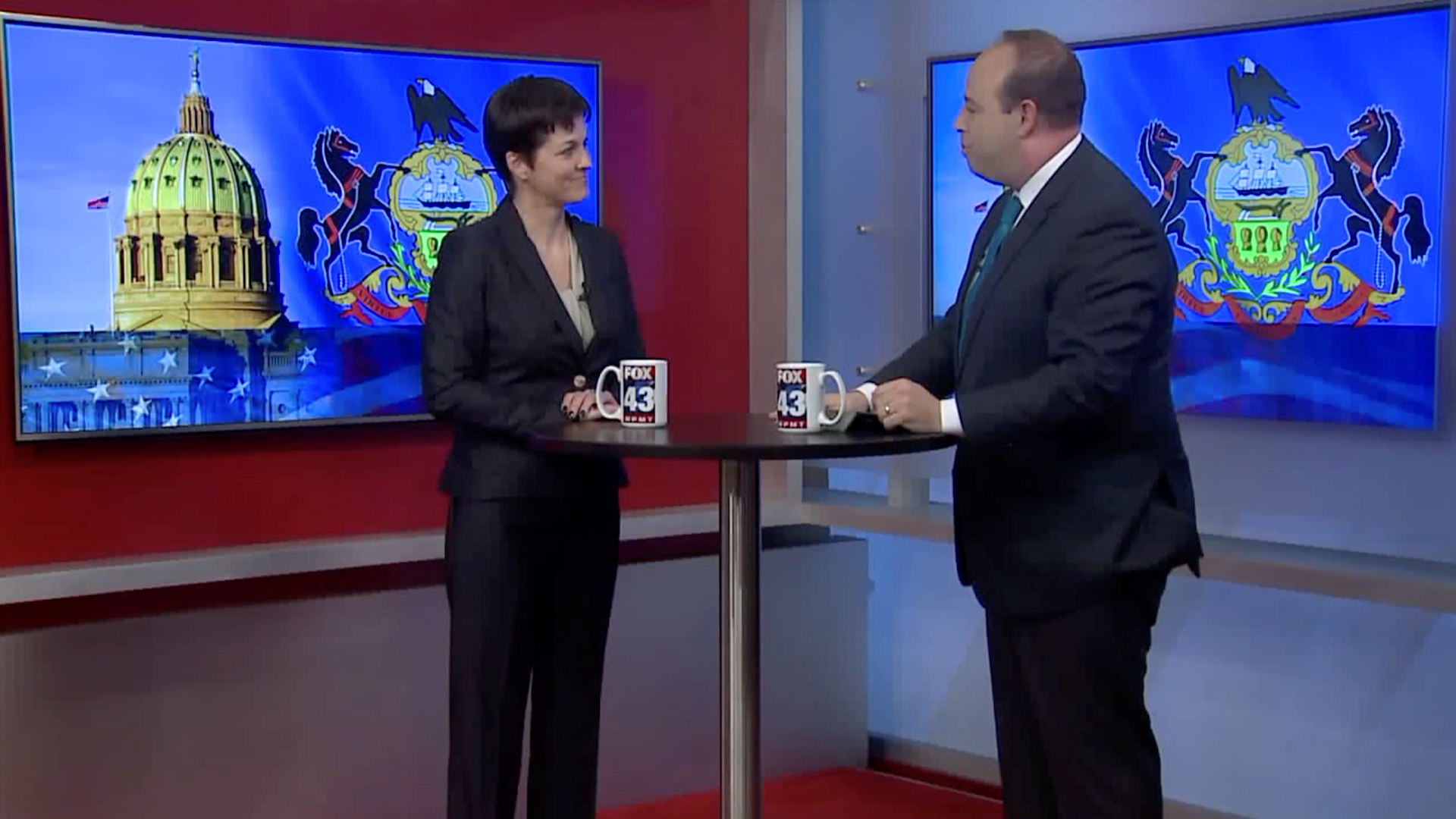 Pennsylvania Human Services boss Teresa Miller was a guest on this week's FOX43 Capitol Beat with Matt Maisel. Her department stands to get a record $14.4 billion in Governor Tom Wolf's proposed 2020-21 state budget, which is more than any other department and takes up approximately 40% of the entire budget.

Watch the entire 13 minute interview on the FOX43 Facebook page.

Miller touched on her department's budget, saying the rise of inflation and growing senior citizen population is the reason why the Department of Human Services budget could increase by 9% from last year. She also explained why DHS is asking for $3 million in funds designated for Planned Parenthood, and what the state is doing to respond to President Trump's decision to end food stamp benefits, which could impact 90,000 Pennsylvanians.

Ms. Miller also participated in another edition of "Beat The Clock," where she answered five rapid-fire questions in 30 seconds. What does she think is the best place to have dinner in Harrisburg?

She also shared a fun story of how she and her late father went to shooting ranges when she was younger, and took part together in shooting competitions.